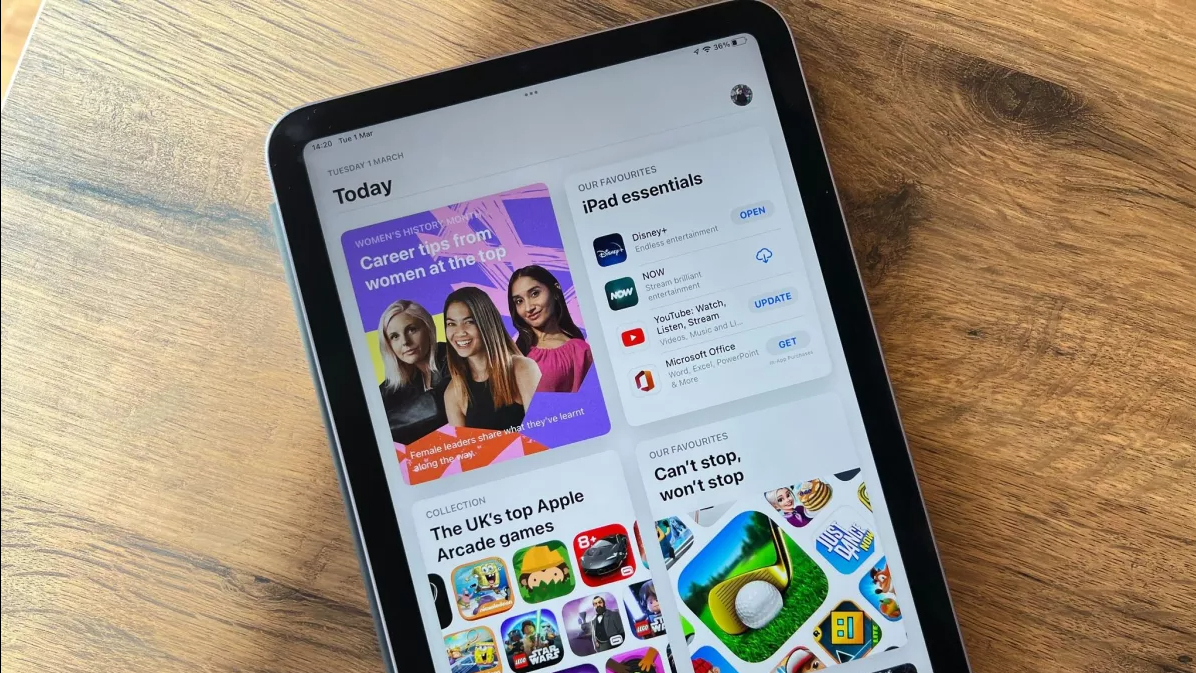 A new report claims the EU may have found more evidence relating to charges in its probe of Apple’s App Store prompted by a complaint from music streaming rival Spotify.

According to a report from Reuters, EU antitrust regulators are set to send Apple more new evidence in a case it is building against Apple. The report states that “EU antitrust regulators are set to beef up an investigation into Apple, triggered by Spotify, with new evidence but not new charges, in the hope of speeding up the case,” according to people familiar with the matter.

As the report notes the investigation in Apple stems from a complaint filed by music streaming rival Spotify, which claims that Apple unfairly restricts rivals to its own Apple Music service.

The EU has already laid out a set of charges against Apple, and according to this report subsequently considered sending a “supplementary statement of objections” to Apple earlier this year. That would constitute something like a list of new charges or other problems it had found.

However, today’s report claims that instead, Apple is about to be hit with a letter of facts which “typically contains new evidence reinforcing the original charges against companies which can then counter with a written submission.”

That means Apple will not face any new headaches but could indicate the EU has found more evidence of its wrongdoing that the company will have to answer.

Last year the EU Commission ruled that Apple unfairly competes with Spotify on devices like its best iPhones because of the 30% rate of commission it charges some apps for transactions. Spotify does not actually allow users on iOS to make payments through Apple’s App Store to avoid this very fee, meaning 100% of its monthly subscription revenues goes to the company because users have to sign up through Spotify’s website.

A supernatural kids show is coming to Apple TV+ soon

How to download and install iOS 15.6 on your iPhone