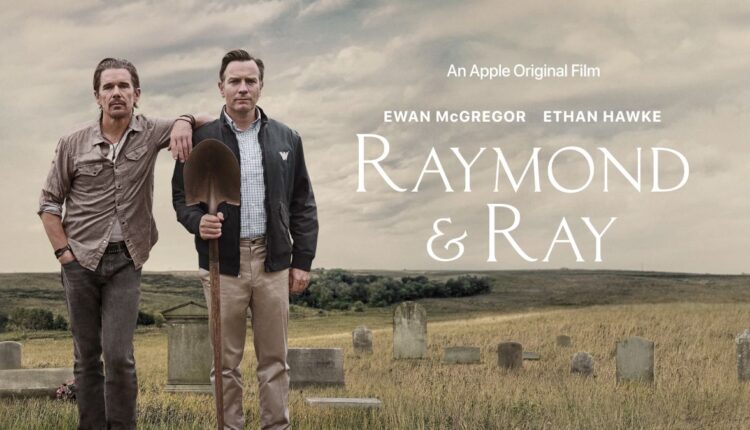 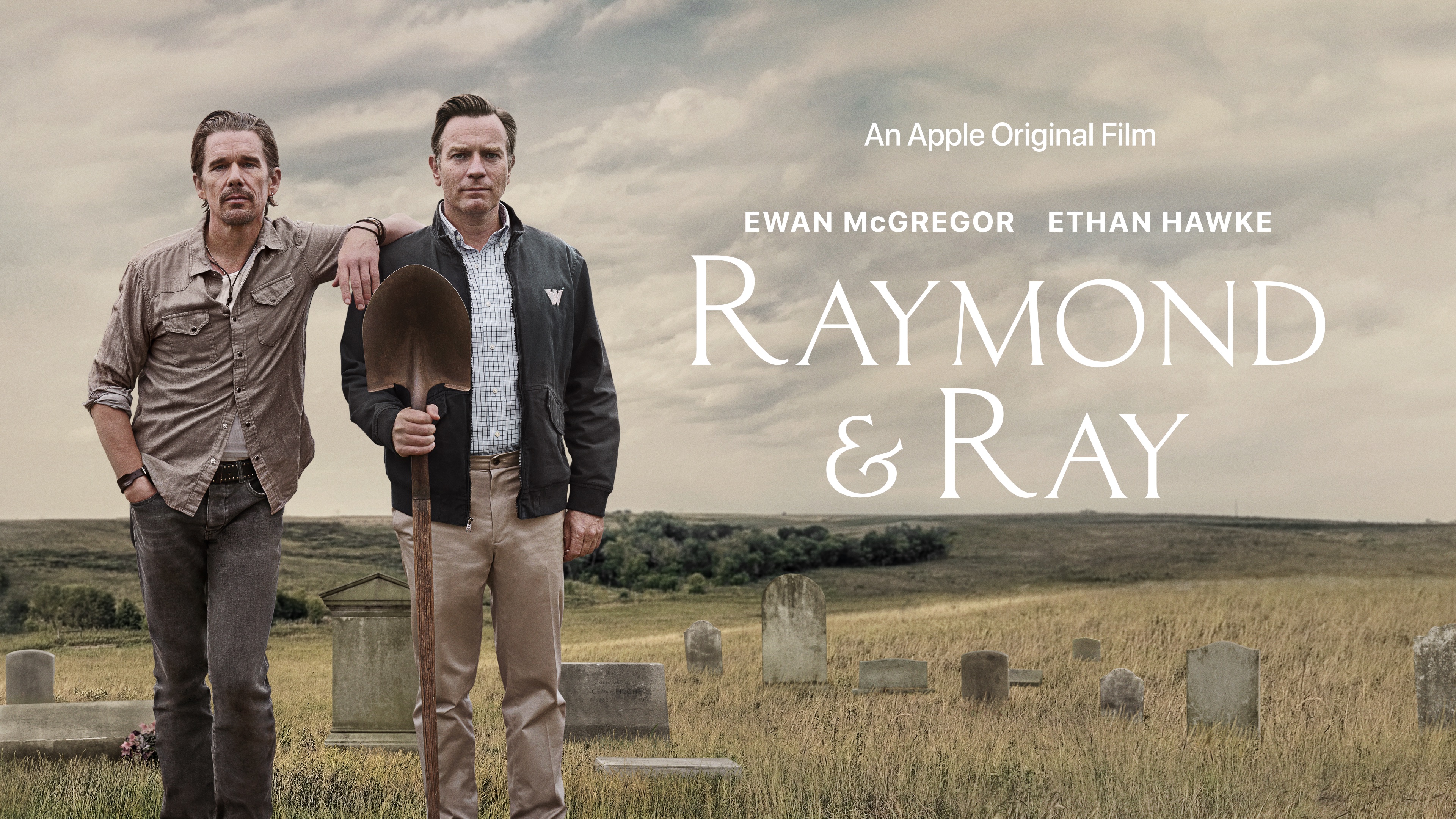 The movie will premiere on October 14 in theaters, with people able to watch via Apple TV+ from October 21.

“Raymond & Ray follows half-brothers Raymond and Ray who have lived in the shadow of a terrible father. Somehow, they still each have a sense of humor, and his funeral is a chance for them to reinvent themselves. There’s anger, there’s pain, there’s folly, there might be love, and there’s definitely gravedigging.”

The trailer alone should be enough to get many people interested in what could be another Apple TV+ hit, with the stars involved being another big draw. McGregor and Hawke are joined by Maribel Verdú and Sophie Okonedo, with Rodrigo Garcia writing and directing. Alfonso Cuarón, Bonnie Curtis, and Julie Lynn are also credited as producers on the project.

Raymond & Ray isn’t the only new content coming to Apple TV+ soon, either. The Greatest Beer Run Ever will premiere later this week and Sidney arrived on our streaming TVs recently, too.

Apple TV+ continues to be some of the best streaming value around, thanks to its low $4.99 asking price and lack of ads. It’s also available as part of the Apple One subscription bundle, and can be watched on just about anything with an internet connection — including Apple’s own devices. The Apple TV 4K is perhaps the best way to watch, however, with Apple still refusing to launch a cheaper streaming stick to compete with Amazon’s Fire TV devices.

Looking to add a new Apple TV 4K to your setup? Be sure to check out our list of the best Apple TV deals before you splash any of your hard-earned cash.