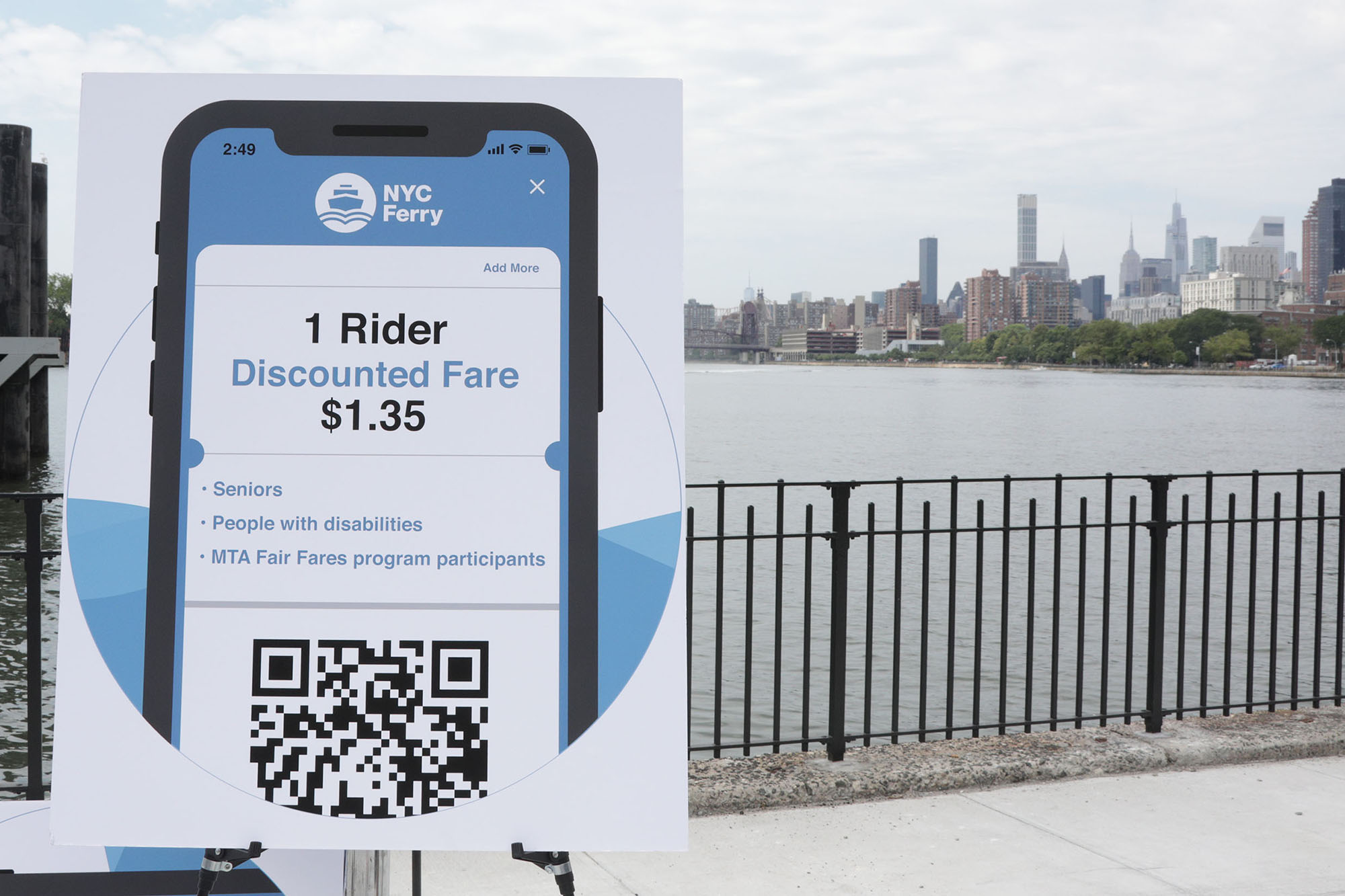 That means the cost per ride is over $14, vs. the $10 previously thought, while fares are a flat $2.75 to match the subways and buses. Yet Post investigations have revealed that many ferry riders are well-off, with the average income far above city median.

Yes, some working-class people in “transit deserts” love the ferry (as our readers note), but that doesn’t make it worth the overall cost.

Adams’ fix centers on variable pricing: making the base fare $4 while offering discounts to keep it at $2.75 for daily commuters.

Real reform requires more. As Citizens Budget Commission chief Andrew Rein recommends, get “the subsidy — per ride and in total” — much closer to what MTA riders see. That implies “a single-ride ticket price closer to the MTA’s express bus fare,” $6.75. And charge “higher fares on weekends and for the longer, more expensive routes.”

Indeed, Adams also plans to launch an $8-per-ride reservation-based weekend shuttle boat from Lower Manhattan to Rockaway starting July 23 through Labor Day to alleviate crowding on the regular Rockaway line — which remains the most popular. But that line is also the longest (and thus the most expensive), and the A train covers the same route; why not treat it like an express bus?

We still think the mayor should kill the whole thing. As Connor Harris notes, the city has far more urgent transit needs. But if he insists on saving it, the changes have to be harder-nosed.