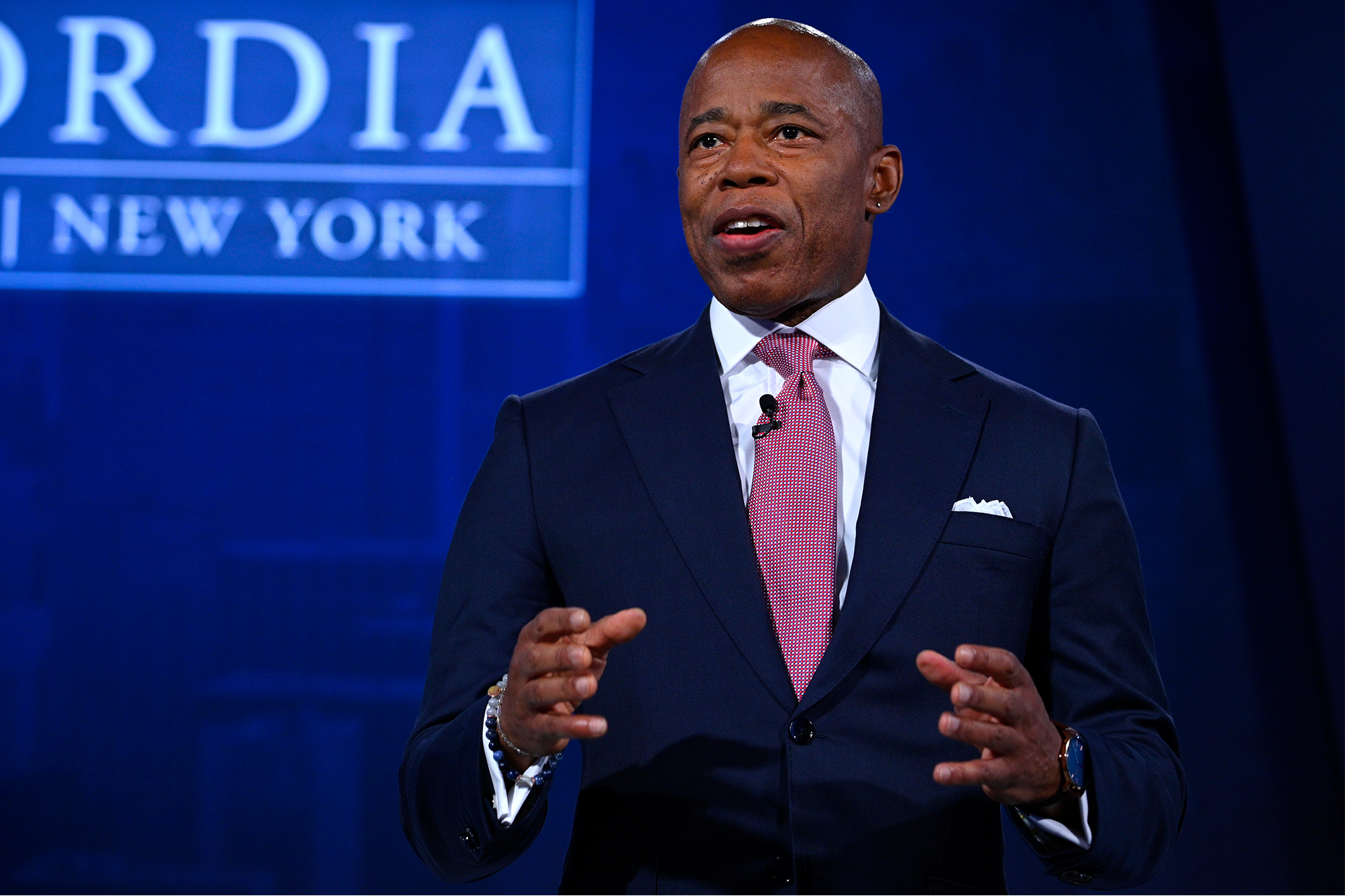 Mayor Eric Adams last week directed agencies to find ways to save 3% of their city-funded budgets this year and 4.75% next year. While these amounts may appear significant, this Program to Eliminate the Gap is necessary, very achievable and certainly not austere.

Yes, some have characterized the plan as austere. Not so, especially when measured against the adopted budget that increased city-funded spending 7.7%. Based on the administration’s valuation of the PEG, the city-funded budget will increase 6% even with this savings plan!

Adjusting for inflation, this budget would still be the biggest in the last 10 years. Which is saying something since the budget’s city-funded portion has grown nearly $27 billion, or 4.3% a year — more than twice the rate of inflation — since 2013.

The plan is needed and in fact may ultimately not be enough.

Don’t be fooled into thinking that last year’s record financial-sector performance and federal COVID aid stabilized the city’s long-run finances. The city’s budget shows $4 billion annual gaps in the near future. Some call these “manageable” because in normal, economically stable times, conservative budget estimates of revenue and debt service have combined with lower-than-budgeted spending to more easily close gaps.

These times are anything but normal. The Citizens Budget Commission and both city and state comptrollers have said the gaps will actually approach $10 billion in the near future — more than twice what the city anticipates — even without a recession.

Poor recent stock-market performance will force the city to make annual pension contributions $2 billion to $3 billion higher than budgeted. One-time federal COVID aid and city revenues are being used to support $1 billion to $2 billion of recurring programs like 3-K expansion and housing-voucher enhancement. Continuing these programs would widen gaps further.

And the budget’s 1.25% set-aside as a down payment for future collective-bargaining agreements still may leave $1 billion to $1.5 billion per year unfunded if the city agrees to 3% raises.

Can these savings be achieved without hurting critical city services? Definitely. The directive rightly focuses on increasing efficiency and reducing underutilized services, the right strategies to preserve and even enhance what New Yorkers need most.

After nearly a decade with little focus on managerial efficiency and a preference to add programs rather than substitute higher-impact ones for those with lower impact, however, the managerial muscle to increase efficiency and make the hard prioritization decisions needs to be strengthened.

This is not easy. It takes time, experience, skill, focus, input and hard work. But since little has been done recently to increase city productivity — while private-sector productivity has risen 12% over the past decade — great potential to improve efficiency exists.

CBC has identified savings from lengthening sanitation routes to ensure trucks are filled to consolidating welfare-benefit funds and more. Imagine the possibilities when everyone from commissioners to line managers to front-line staff are engaged in identifying improvements.

The mayor’s ramp-up approach makes sense. Between underspending and starting to restructure, saving 3% this year is eminently possible. Increasing the target next year gives time to design and implement change well.

Concern that staff shortages in certain units are hampering delivery of critical services is legitimate. The city has about 304,000 full-time and full-time-equivalent employees on board, fairly low compared with recent history.

But the city has 28,000 vacancies, so it can and should hire in critical areas. Sufficient capacity exists simultaneously to hire strategically, eliminate many thousands of unneeded vacant positions, restructure government, meet PEG targets and improve services. The city needs to both restrain spending and better manage vacancies and hiring.

The timing of the mayor’s call couldn’t be more crucial. Waiting until the crisis is in full swing would virtually guarantee drastic cuts to the services people need. The city, furthermore, is negotiating contracts with its unions; done well, this should provide opportunity to modernize contracts to reduce recurring costs, fund workers’ raises and narrow budget gaps.

Those opposing this savings plan should reflect on how they would fund $2 billion of unbudgeted programs like 3-K, housing vouchers and nonprofit overhead; whether they believe 1.25% annual raises are the right amount; and how to pay for required pension contributions. The best way to protect New York’s future is to stabilize the budget and prioritize and better manage critical services.

Andrew S. Rein is president of the Citizens Budget Commission.