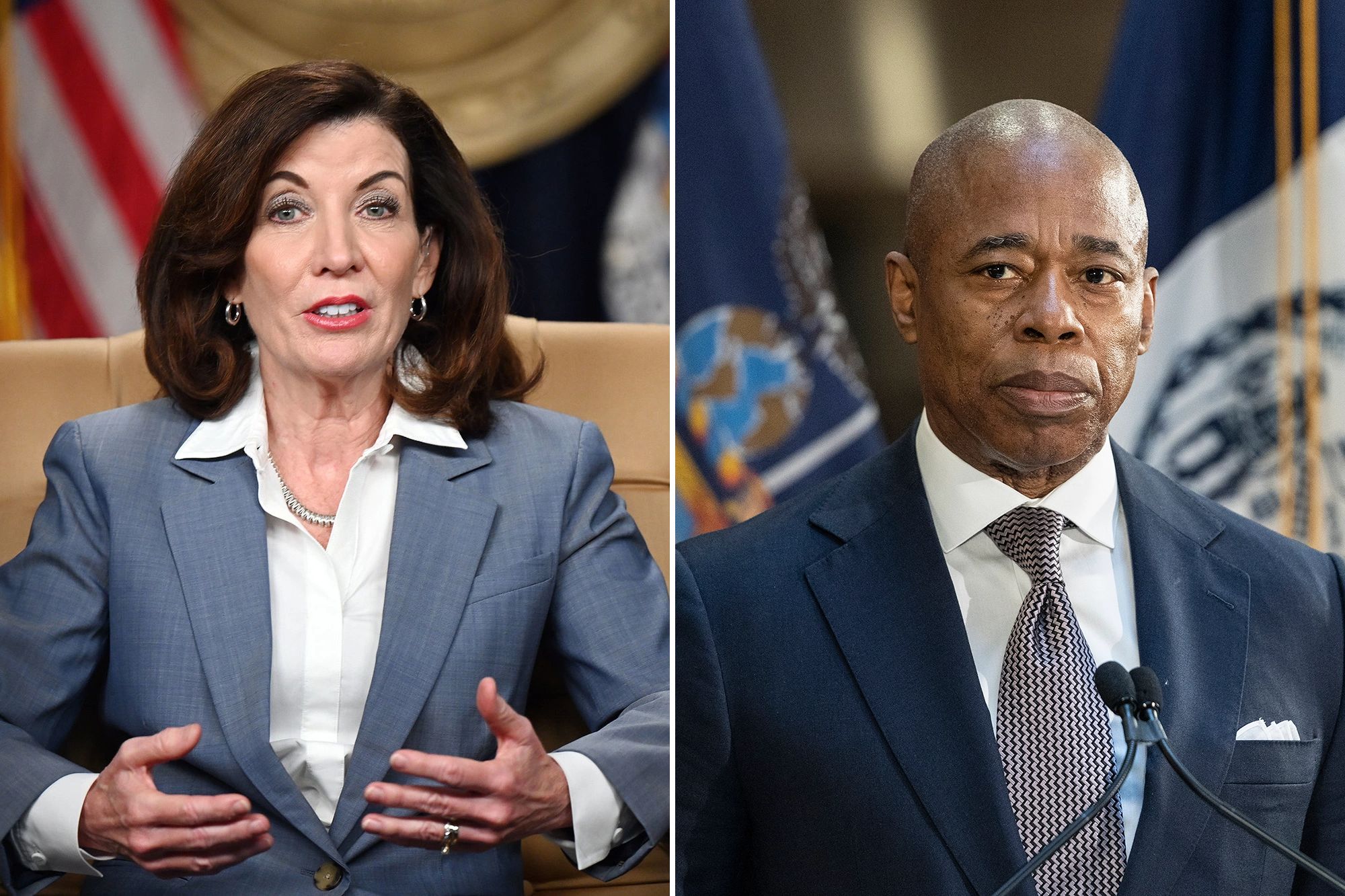 Mayor Eric Adams managed to get Gov. Kathy Hochul to avert total disaster last week by securing an extension of mayoral control of city schools. Alas, the reprieve is just for two years, and lawmakers are sure to look to inflict mountains of pain on the city (and students) by threatening to end the system in 2024.

The mayor and gov had pushed for a four-year extension, but lawmakers resisted, demanding a raft of poison pills before they’d agree to preserve it and delaying final action until the eleventh hour Thursday.

One pill is to go into effect in January, with the expansion of the Panel on Education Policy from 15 to 23 members. Assembly Democrats — pawns of the teachers union — hope to curb Adams’ influence on the panel by expanding it.

Queens Sen. John Liu, chairman of the Senate’s New York City Education Committee, also pushed for a smaller class-size requirement — capping classrooms to no more than 25 students — and tried to tie it to any extension deal. That, too, would benefit the United Federation of Teachers, which stands to gain members when the city has to hire more teachers. Fortunately, that move failed, but watch for it to rise again in the next year or two, hitting the schools budget hard.

Fact is, the UFT has always hated mayoral control. It fought against it when it was first proposed by Mayor Michael Bloomberg in 2002 — and whenever its renewal came up. Dem lawmakers, of course, would love to appease the union and end it altogether (they’ve cynically opposed making it permanent), but even they know the disaster that would cause. So they look to hand the UFT other goodies instead, even at the expense of taxpayers and students.

Hochul has already proved how weak she is against lawmakers, and the two-year limit will leave the city vulnerable. If she remains governor next year, don’t expect the situation to improve. Yet another reason to vote for Rep. Lee Zeldin in the fall.

Keke Palmer on her ‘fearless’ character in ‘Nope’

Best Prime Day Nintendo Switch deals 2022: What to expect in the Amazon sale