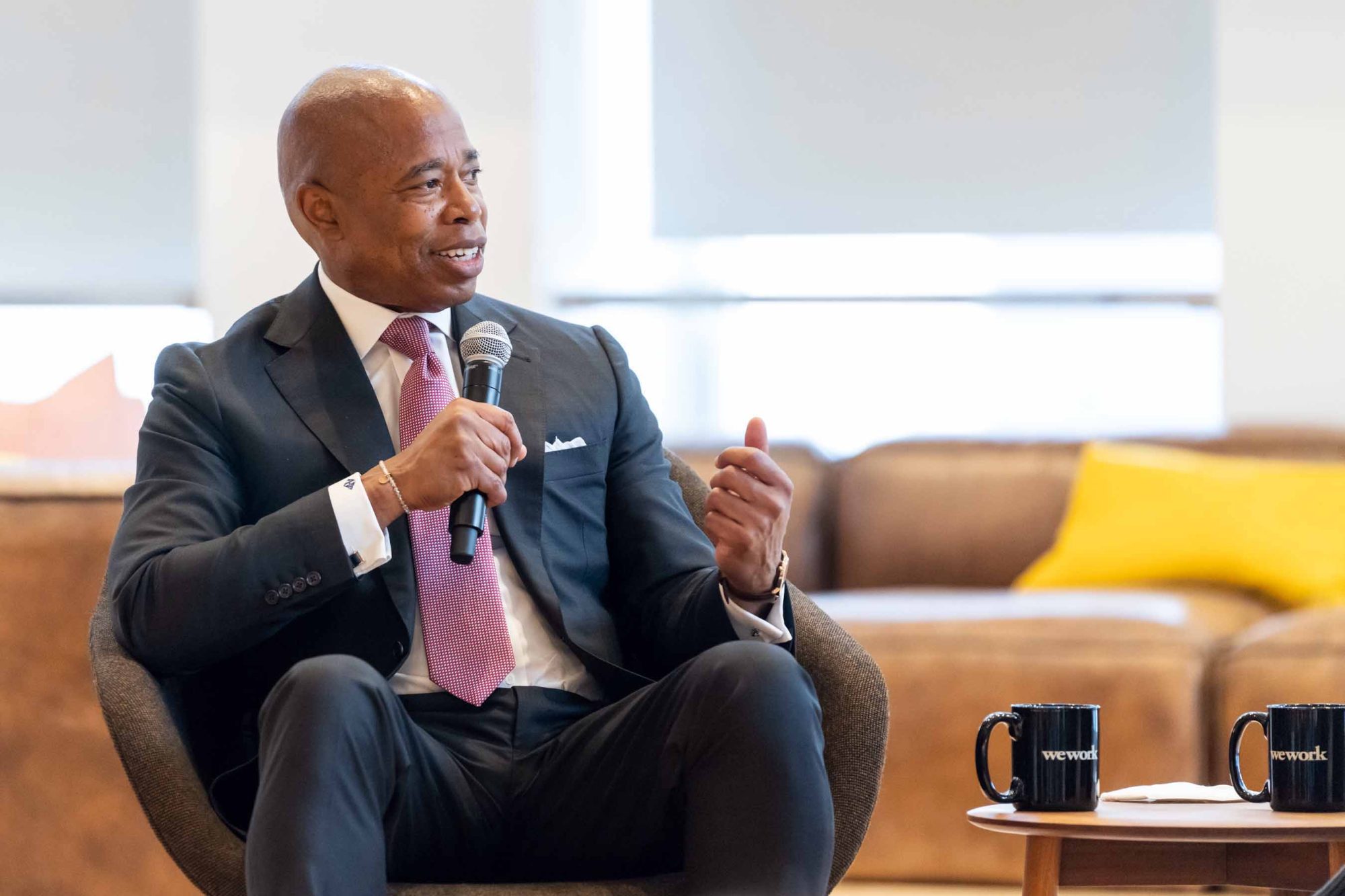 “There was no question,” said one former city employee of the ask. “It was the first thing everybody said: ‘We’re going to start counting complexions now.’”

The mayor’s excuse is that he just wants it to help him recognize his employees, but tying it to personnel decisions tells everyone it’s about hiring more minorities.

The city might not have violated any anti-discrimination laws (yet). But it hardly needs to make hiring even more convoluted and fraught: The pandemic left it with a full 8% of positions vacant as of April.

Here’s a brilliant idea, Mr. Mayor: How about you hire people based on their ability to do the job, not to fill some arbitrary quota? Asking for photos smacks of the country-club racism and anti-Semitism that afflicted elite US institutions for decades (and still afflicts our top colleges when it comes to Asians).

You’ve said the photo move is about respect: “I should know my employees, I should walk up to them and say thank you.” Better to show some real respect for the public and put in the best people, regardless of what they look like.

With Israel under attack, Biden must fight UN anti-Semitism