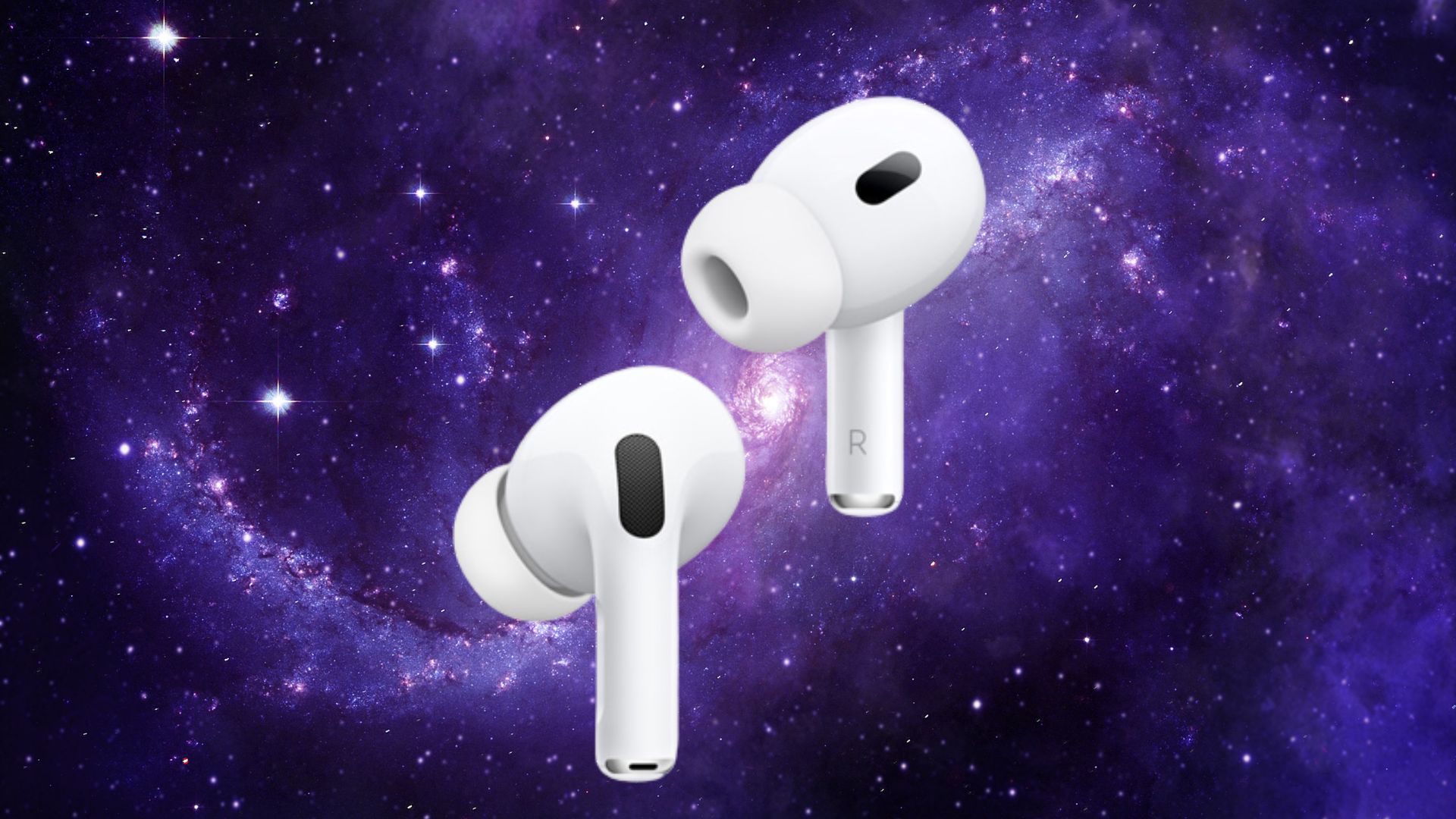 Apple’s AirPods are loved by many, and a lot of users especially appreciate the ease of use with the pairing. What many users also appreciate is the engraving feature, which helps personalize, and often identify your AirPods. Now Apple has found a way to integrate the two with its new AirPods Pro 2. The engraving you get on your AirPods Pro 2 will show up in iOS during pairing.

This was spotted by MacRumors first and has been reported by multiple AirPods Pro 2 users since. Apple released the AirPods Pro 2 at its recently held iPhone event, and they’re starting to reach customers now.

Could other Apple device engravings get this feature soon?

Added an engraving to my AirPods Pro 2 case. Went got something cheesy and I was surprised they even have it integrated into the iOS pairing screen 😂😂 pic.twitter.com/hgKsm7abi7September 24, 2022

If you bought an AirPods Pro 2 with a custom engraving, the design will not only show up physically on the AirPods case but will also show up digitally when you’re pairing them to your iPhone. The digital image of your AirPods case on iOS will reflect the engraving.

Apple’s engravings have existed for a while now, but this is the first time we’ve seen them appear digitally. This feature isn’t adding any functionality as such, but it feels like it could be the beginning of Apple binding engravings to the product digitally. It could also remain an AirPods Pro 2-exclusive feature.

AirPods Pro 2 are among the best bring a ton of new features while keeping the same design. You now get a pair of extra-small ear tips, more microphones for improved news canceling, and the stems now have capacitive touch panels for improved music controls.

The case also lets you charge the AirPods using an Apple Watch charging cable, and adds a lanyard loop. You also get an upgraded battery life, with the AirPods giving up to six hours, and the case delivering up to 30 hours more, making it one of the best AirPods cases yet. So there are enough functional changes to supplement this nice little engraving easter egg.