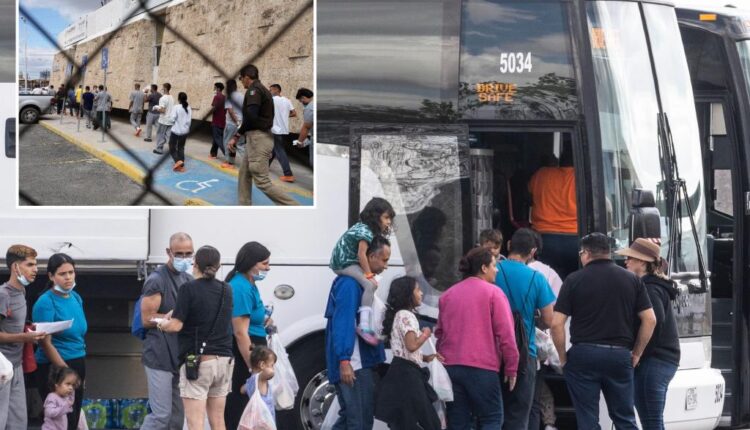 Huh. El Paso’s buses delivered roughly half the 20,000 migrants that City Hall says overwhelmed New York’s social services. So the White House’s change of direction (if it holds) could end the emergency in both cities.

Which suggests the crises never had to happen, if Biden hadn’t opened the border the day he took office and stubbornly refused to change course even as the surge kept growing to include migrants from ever-farther afield.

Instead, Team Biden insisted it had no choice and that it had to wave in all those who said they sought asylum. In reality, asylum claims aren’t as-of-right if the claimant had the option of stopping in another country on the way to the US border.

Not that the Bidenites have recognized that legal reality, which could cut off most of the tide. Instead, they’re using Title 42 — which they tried to end — to block Venezuelans only. (And never mind this requires them to also declare that the COVID emergency continues, when it’s obviously over.)

We have to wonder if El Paso Mayor Oscar Leeser really just wanted New York Post reporters out of town after our exposés about his refusal to declare an emergency. Then again, that might help explain Team Biden’s 180 on this one aspect of its border policy.

At the very least, the timing suggests the White House is merely trying to put out a single fire in the face of polls that suggest disaster for Democrats in the midterm elections — which in turn suggests the administration will revert back as soon as the voters can’t punish them anymore.

With just two weeks to Election Day and early voting already underway in many states, the stunt doesn’t come in time to help. Even when it’s cynically abandoning its own principles out of raw political fear, the Biden White House is too late to face reality.