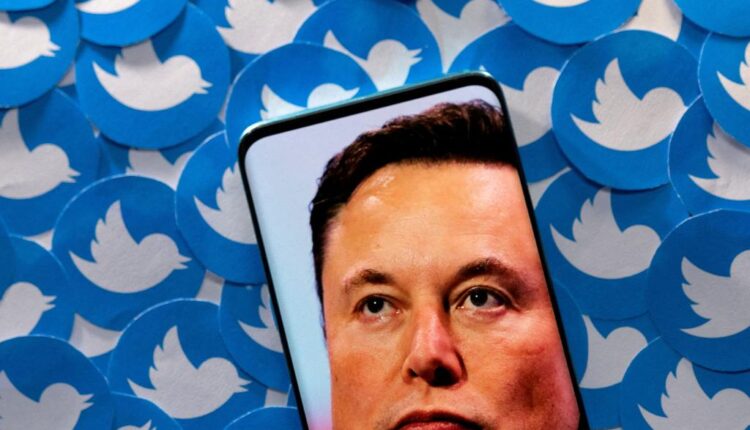 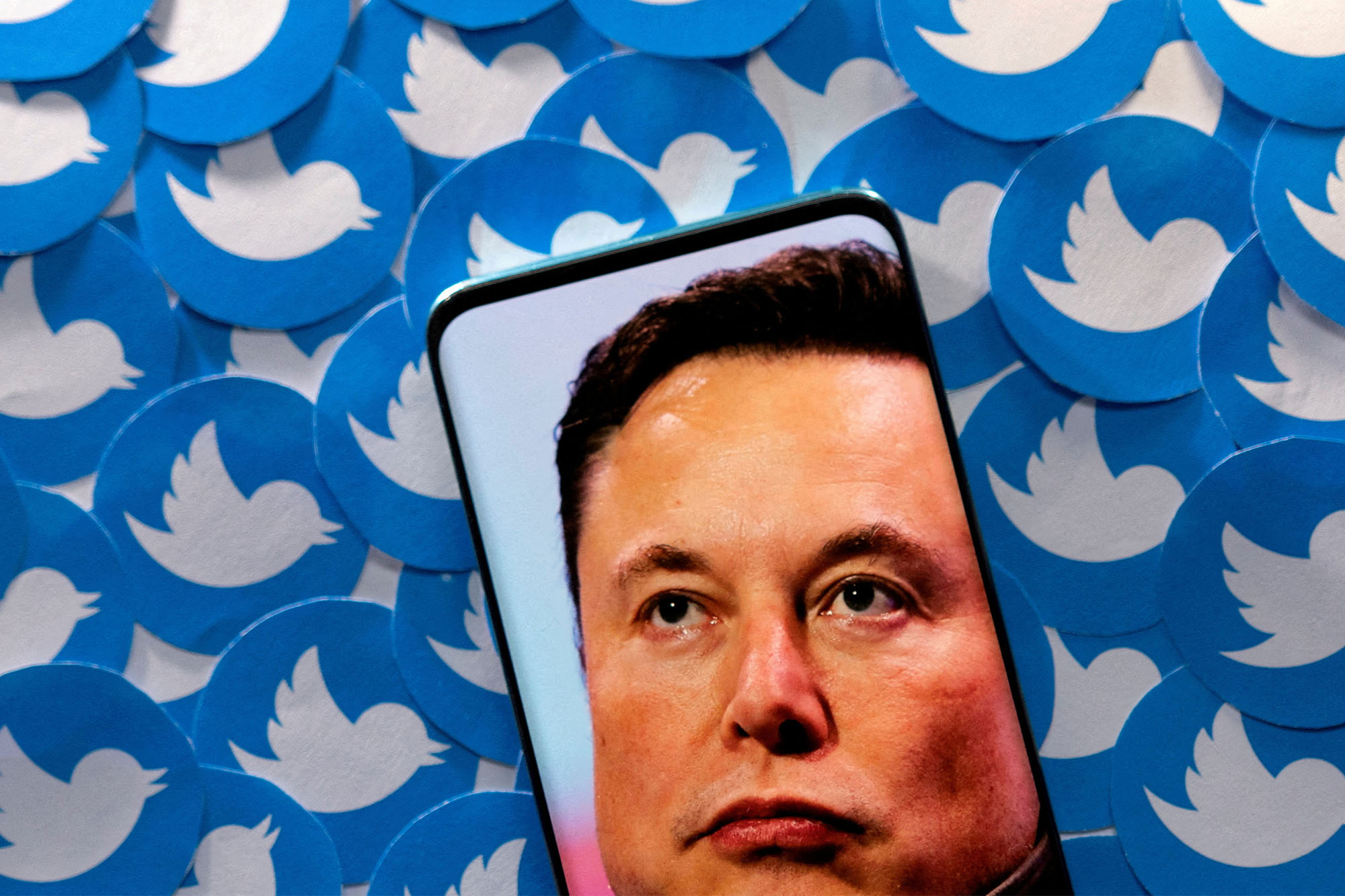 Elon Musk’s ban on Twitter users impersonating others is “inconsistent” with his “free speech absolutism,” observes Reason’s Robby Soave. Worse, such “absolutism” doesn’t work as “a content moderation strategy.” Many kinds of speech “would be legal under the First Amendment” but “unwelcome on social media.” Musk “further complicated matters” by insisting Twitter will provide “the most accurate” information available. Yet social-media moderators who “nuked” The Post’s (accurate) story on Hunter Biden’s laptop “likely thought they were operating in the best interests of accuracy”; they’re “prone to the very same biases as everyone else.” The “content moderation” to avoid is when government officials “push” media companies to remove information. “If Musk wants to position Twitter as a free speech utopia, he should resist and expose such government threats.”

“Political feelings have only hardened in the years since” the 2016 election, notes Joseph Bosco at The Hill — and “for too many Americans, forgiveness is not an option toward those who have made the ‘wrong’ political choices.” Remember: “The United States does have mortal enemies — hostile nation-states and terrorist groups determined to undermine and destroy” our shared values. And “while Americans are internally distracted . . . the evildoers of the world eagerly collude to exterminate the proud young democracy in Ukraine and plan to do the same to the democratic population of Taiwan.” So “those mistakes of both parties, rather than serving as a basis for endless recrimination, should provide lessons going forward that enable U.S. foreign policy to confront and defeat the true enemies of freedom.”

“New York State has ranked first nationally in school district spending per pupil for 15 straight years,” blares Gov. Hochul’s Budget Briefing Book, echoing boasts since 2008. “If only this largesse had delivered higher achievement or greater educational opportunities for the state’s neediest students,” laments City Journal’s Ray Domanico. But it scores “in the middle of the pack” on national tests as it spends twice the national per-pupil average ($32,757) after years of boosting funding “even as school quality stagnated and then declined.” And charter schools outperform district schools “while spending less per pupil.” Unless lawmakers support innovative models, “such as charter schools, or public support for families to choose private and religious schools,” future hikes in “spending in traditional district schools will continue to lead to the same result: mediocrity.”

Eye on elex: Of Dems and Election ‘Denial’

“Democratic Party organizations, campaigns, and interest groups launched 120 election-related lawsuits during the 2020 election, compared to just 40 brought by Republicans,” points out RealClearInvestigations’ Ben Weingarten — challenging, for example, “virtually every major piece of election integrity-focused legislation in Republican-led states such as Arizona, Florida, and Texas” and trying, through threats of disbarment, to deter “conservative legal talent from representing Republicans” in future fights. Then came President Biden’s “executive order . . . call[ing] for every executive agency to devise a plan to increase voter registration and participation,” “an unconstitutional power grab.” And now Hillary Clinton is already “seeming to pre-question the legitimacy of the 2024 contest.” So “before the final votes had been cast in 2022, the war over the rules for 2024 was already on.”

“At some point between mid-December and January, the United States will hit its credit limit and need to either increase it or risk defaulting on its financial obligations,” warns Elle Gyges at SpectatorWorld, so “President Biden will be forced to broker some sort of agreement with Republicans.” But is the GOP “truly prepared for the fallout of negotiating on the debt limit”? In 2011 and 2013 fights, they “gained very few concessions” but “lost favor with voters and shouldered the blame for the financial chaos that ensued.” Better “to lessen the need to raise the ceiling altogether” by “reducing spending.”

Electric cars don’t do much of anything for the environment