Elon, your claims of the death of ‘conventional news’ are greatly exaggerated 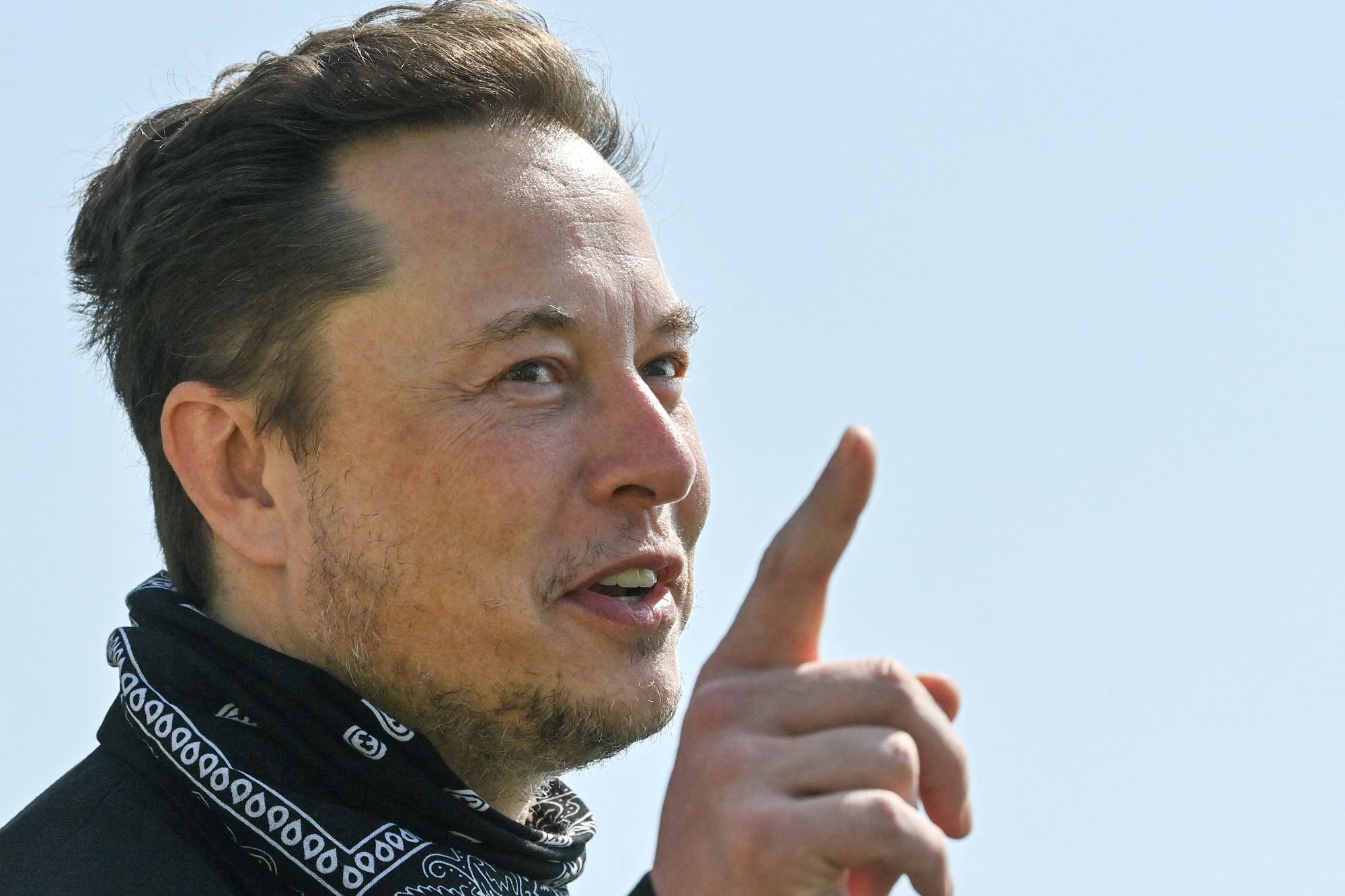 “The more Twitter improves its signal to noise ratio, the less relevant conventional news becomes,” he tweeted on Saturday.

Sorry, Elon, no. It was this “conventional” outlet — the fifth-largest US print circulation, 80 million visitors a month online — that reported the Hunter laptop story and then presented it in a series of narrative articles. It was Twitter that blocked it.

We appreciate the transparency with which you’re trying to correct that problem. But watching Matt Taibbi tweet the Twitter files line by line was excruciating.

More than a question of format, however, is one of credibility. Whatever issues the mainstream media has, most articles are edited and reviewed by lawyers. We can judge the bias based on what we know about the publication. On the other hand, who is @gothmonster114, and why should we believe whatever he just posted about Ukraine?

This is the reason Musk turned to Taibbi for his exposé. People trust Taibbi because of his experience as a reporter and commentator. But he didn’t build that reputation on Twitter — he did it in magazines and on Substack.

Don’t make the mistake of numerous tech gurus who believed software solutions and algorithms could replace journalism. Learn from their mistakes and understand: It’s way more complicated than a string of 1s and 0s.

So don’t be a jackass, Elon. We’re cheering your efforts to make Twitter more fair, but you’ve a long way to go before making the rest of the media “irrelevant.”