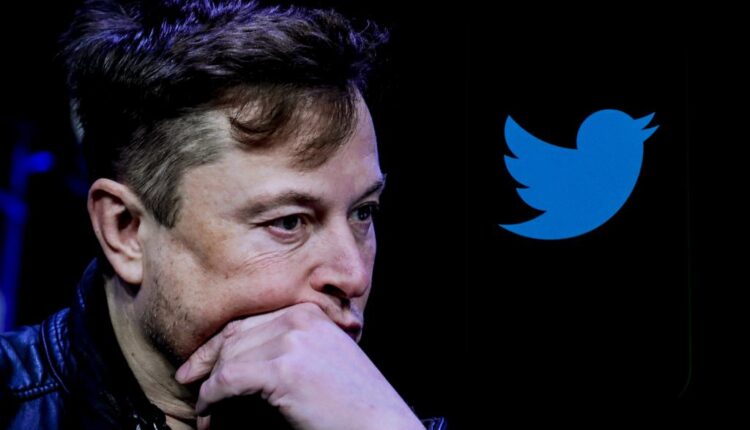 “Hold your ground like a Ukrainian,” a leftist Twitter user hyperventilated after Elon Musk took over the company Thursday.

How disrespectful. As if a person literally fighting for their country and their life has anything to do with social media policy.

We are getting a sad look into the world of progressives, as they see their digital “safe space” echo chamber under assault by . . . a difference of opinion. Hold your ground against what exactly? Another Twitter user you can easily block or ignore?

Washington Post doxxer Taylor Lorenz, who ruins other people’s lives then screams she’s being attacked, Tweeted, “It’s like the gates of hell opened on this site tonight.” Oh, please.

Only 23% of Americans use Twitter, a Pew poll finds, and that’s likely an overcount. But the hardcore Democratic activists who live on Twitter think that it actually reflects reality, which is why they’re crying about having their bubble burst.

They look at the retweets and comments and think no one could possibly vote Republican — then are shocked at a midterm shellacking.

That’s why blocking is not enough for them. Liberals have to ENSURE that no one else read about, say, Hunter’s laptop. Censorship must be enforced. “Misinformation” must be stopped, even if it’s not really misinformation.

Musk is doing them a favor by allowing the world as it really is to intrude into their Fantasyland — they just don’t know it.