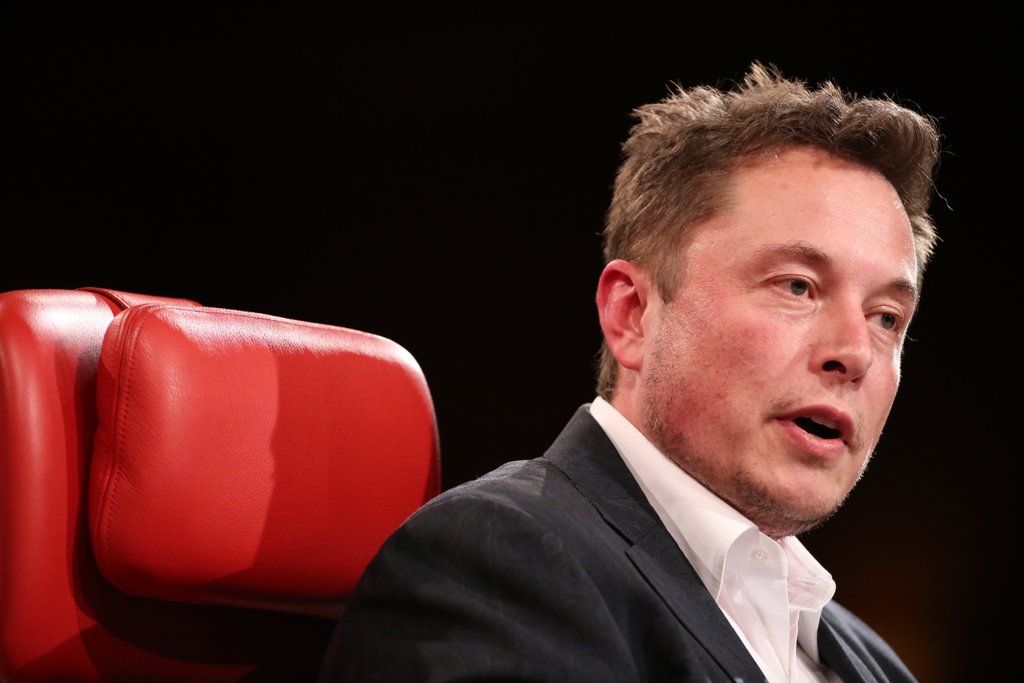 Tesla CEO and once prospective Twitter owner Elon Musk is on the end of a proposed class action lawsuit over his decision to back out of a deal for the social network.

Musk was supposed to be handing over $44 billion to get his hands on the keys to Twitter’s castle, but that deal has now been canned over concerns that there are more bots than Twitter claimed. Whether that’s the real reason or not, Musk wants out — but a new lawsuit suggests people aren’t buying it.

Bloomberg reports that Musk has been hit with a proposed class action lawsuit. Dated July 29, the suit says that Musk’s “lame rationales for reneging on his contract” are insufficient, accusing him of coming up with the whole thing to try and wriggle out of handing over the money for the deal. The suit wants the court to force the deal through.

The suit names Musk and two “corporate acquisition entities” as defendants and has been filed in Delaware Chancery Court, the same place where Musk will be part of a fast-tracked trial that will look into the same deal — although that one is at the behest of Twitter itself.

A deal that always seemed unlikely

Musk’s attempt to buy Twitter has been a strange one since it began. A fan of posting memes, Musk has long said that he felt that Twitter wasn’t being run correctly. A call for more “free speech” has often come from the @elonmusk Twitter account and his attempt to buy the company was met with concern by many — including those working at the company.

Musk started to make noises about backing out of the Twitter buyout last month, saying that information on the number of spam and bot accounts on the social network was misleading. Twitter disputes the fact, but that wasn’t enough to stop Musk from pulling the plug.