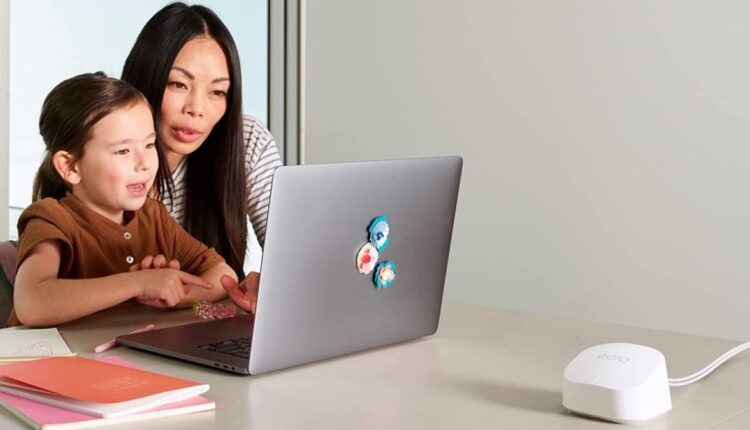 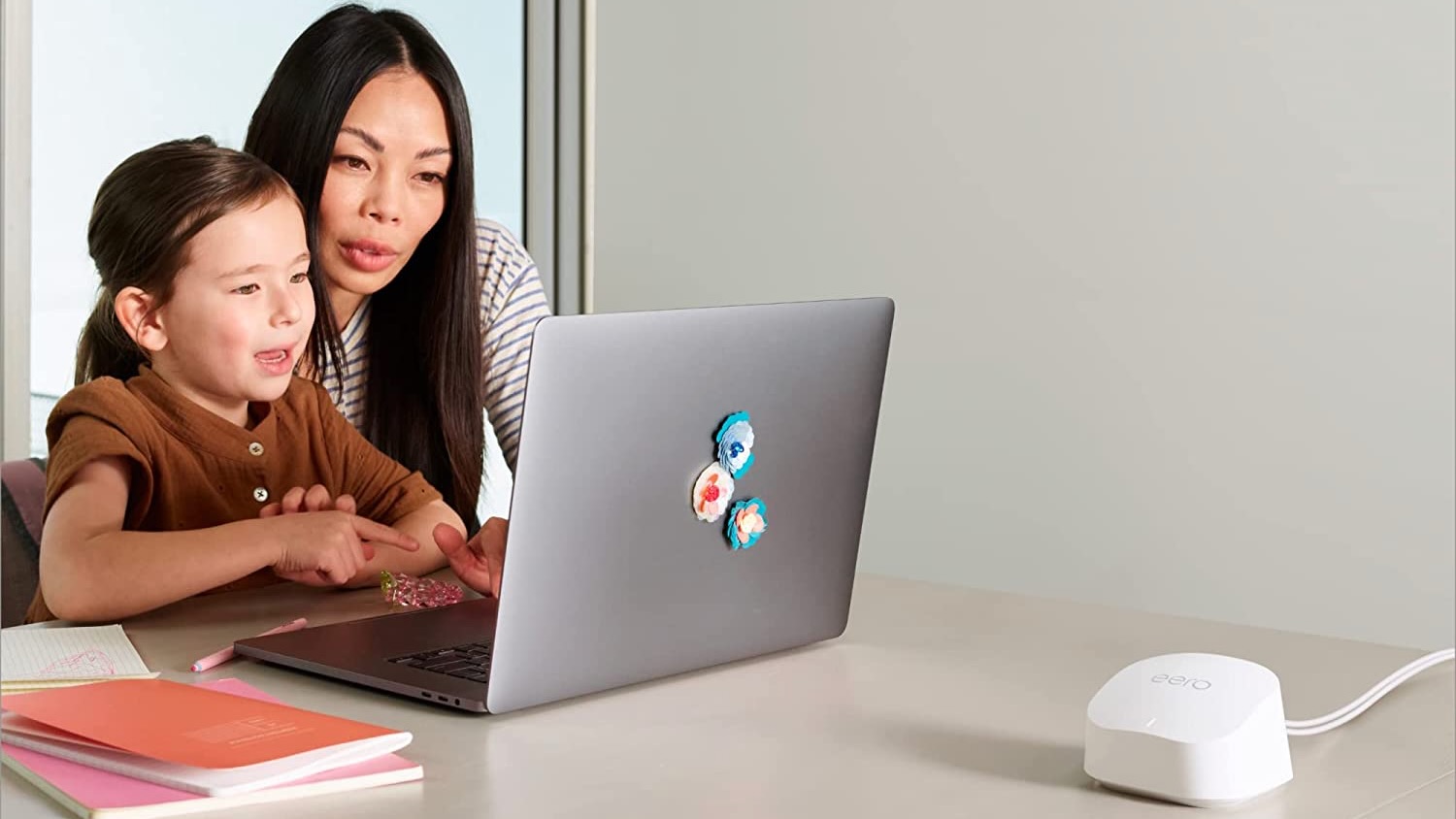 One of the most popular mesh networking systems, Eero, comes in various styles to match your home networking needs and budget. During Black Friday, you can find these devices on sale at Amazon, which happens to have owned Eero since 2019.

Four main Eero products are on sale in the lead-up to Black Friday. This includes the Eero Pro 6E, Eero Pro, Eero 6+, and Eero 6.

Unlike traditional home networking systems, which might only contain a router and an extender, mesh Wi-Fi includes multiple mesh routers, often called nodes. Placed around your home, the nodes provide a constant wireless signal, regardless of the location. Mesh Wi-Fi systems come with at least one node, although you’re also likely to find two- and three-packs. You can add new nodes to your system at any time.

If you’re looking for a mesh networking system, you should find one that matches your home’s square footage, the maximum number of concurrent connections you need, and your budget.

Amazon Eero has a lot going for it starting with its simple installation and various price points. If you’ve ever considered adding a mesh network to your home, now is a great time to do so thanks to the many Black Friday deals.