Editor’s Desk: Could the iPhone 14 be a sign Apple is softening its response to the right-to-repair movement? 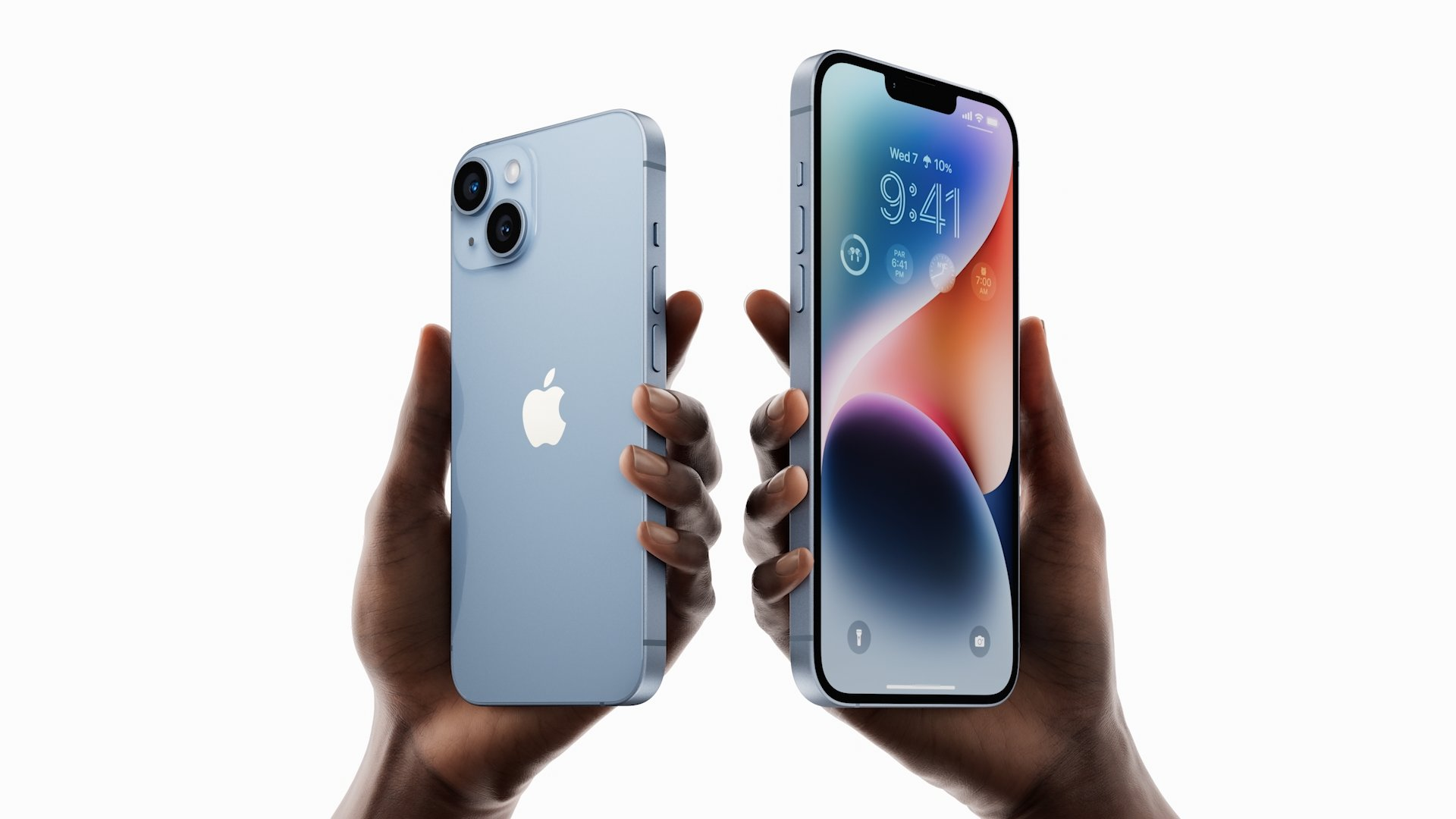 Year after year, we hear from smartphone repair experts and phone teardown YouTubers about just how bad the iPhone is to try and repair yourself. Swapping out parts isn’t easy and often renders your iPhone much less useful by shutting off some features. Apple calls this a feature of protecting the privacy of its users, but many others don’t agree.

The right-to-repair movement isn’t solely focused on Apple; however, Apple’s track record with some of its decisions does make it easy to call the company out for being antagonistic towards the movement. Is the iPhone 14 (opens in new tab) changing that?

iPhone 14 has a separate glass back

Well, for starters, the back glass panel is now a separate piece from the rest of the phone, meaning no ribbon cables or other components are attached to the back glass at all. This is starkly different from previous models, which often needed special and expensive equipment to take off.

In theory, this should make it much easier to replace the back glass if it ever breaks and simplify accessing the entire internals of the phone for any other repairs you may make.

Could it be the start of a fully self-repairable iPhone?

I want to try my best to be optimistic here, and It could be that this is just the first in a wave of decisions that Apple will make in coming years that make repairing your own iPhone much easier. Perhaps the iPhone 15 next year will have even more improvements, and soon Apple will be called a champion of the right-to-repair movement. Hey, it could happen.

Of course, accessing the phone’s internals is only half the battle because when you replace the iPhone 13 with the exact same part for another iPhone 13, you still get many errors. Face ID won’t work, the camera can screw up, and even the auto-brightness function for the display. Watch the video above and see how problematic replacing just one part in an iPhone 13 can be.

Popular Youtube channel and website iFixit has been doing teardowns and repair tutorials for years, and even they have been pretty skeptical of Appel’s recent move to include a Self Repair Program. Sure, you can pay a fee to receive a big repair kit from Apple, but it’s more tools than you need, and there’s important software you need to fix your iPhone that isn’t accessible.

“Parts pairing sucks, and if Apple won’t do away with it, passing the Right to Repair is the best way to get that software available. Just like with cars, diagnostic and repair software should be open, and you shouldn’t have to buy just one kind of tires; it’s ridiculous.”

The experts leading the charge on the right-to-repair movement (like iFixit) can see that the Self Repair Program has a ways to go to become a very useful tool that any customer can use.

Whether repairable or not, the iPhone 14 and iPhone Pro will likely be seen over the coming weeks as teardown and repair experts start to dig into the new hardware more.

The truth is the right-to-repair movement isn’t going anywhere, and Apple’s response going forward will be scrutinized heavily. Making the back glass on the iPhone 14 models easier to repair is a step, but it’s clear many more need to come before customers can rely on improving their devices themselves.

Cruel winter ahead for Wall Street as pandemic debts come due

The Week in Drag – Spend Christmas with the queens, and more! – Socialite Life