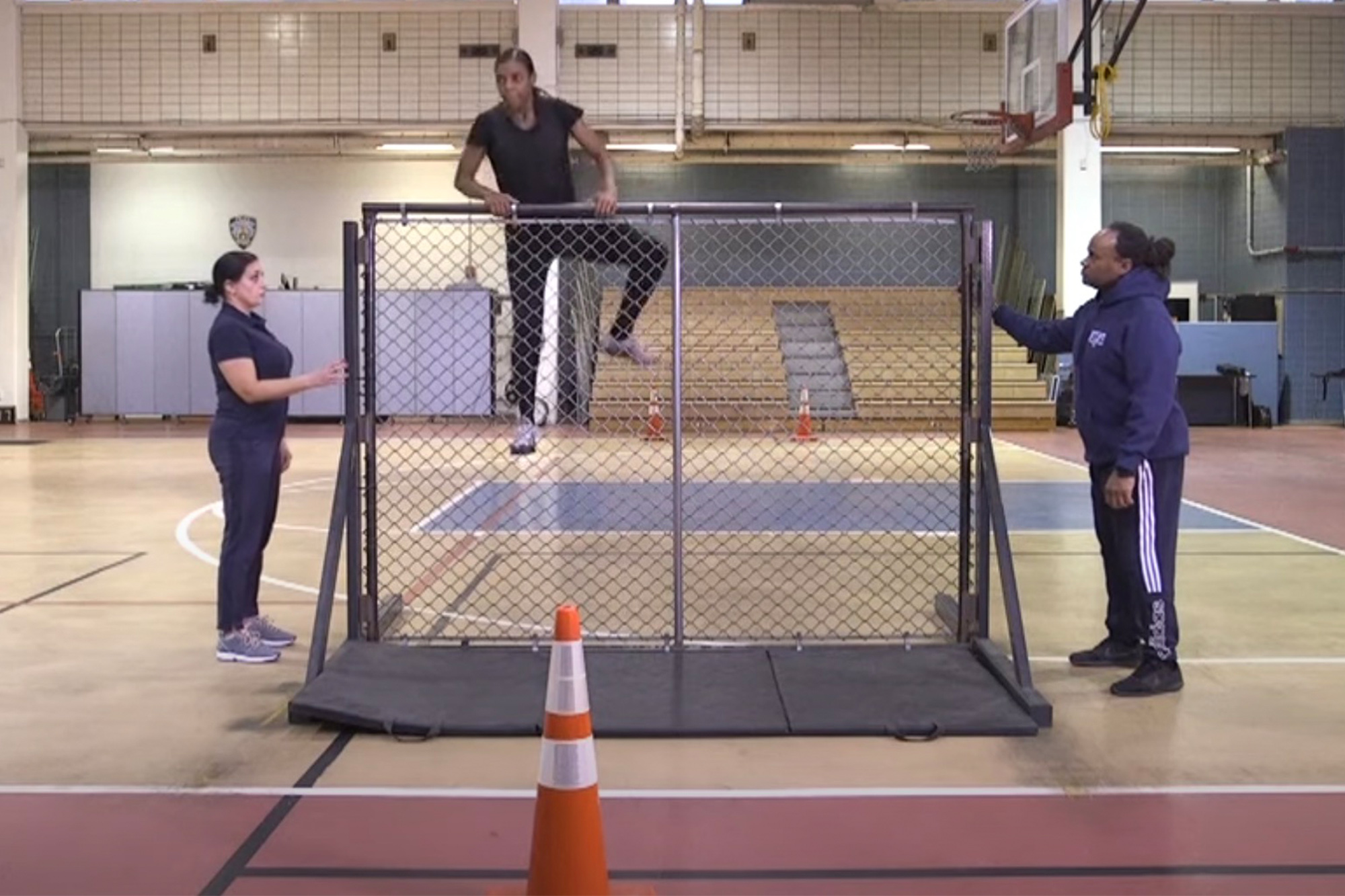 Desperate to fill positions amid a wave of cops quitting or retiring, the NYPD has relaxed fitness standards for recruits. A solid 6-foot wall was swapped out for an easier-to-climb chain-link fence, nearly a full minute was added to the time limit for the fitness exam and the department may scrap a rule that requires applicants to run 1.5 miles in 14:21 minutes.

The result is easy to predict: Less fit cops to confront the thieves and thugs. More of the bad guys getting away. And, of course, yet more crime.

True, more than 2,100 cops have resigned or retired just this year; 523 in June alone. And with crime already climbing dangerously, the city needs its cops.

Yet lowering the bar is no way to attract more applicants and bolster the ranks. Indeed, many of the departing officers have voiced frustration with the city’s revolving-door justice system, its soft-on-crime prosecutors and judges and the state’s disastrous state bail-reform laws. Making the fitness test easier won’t solve that.

On the other hand, addressing their concerns — letting them do their jobs and enabling them to be effective — will. That’ll also help keep a lid on crime.

New York needs to take the handcuffs off police, assure them they won’t be personally sued for doing what’s expected of them, see that perps they arrest stay behind bars and aren’t freed hours later. Pols could help, too, by standing up to the anti-cop vitriol plaguing the city instead of spouting it.

Being a New York City police officer is physically demanding, and neither the city nor the department will be served with lower fitness requirements. New York cops don’t need easier tests, just a little love — and policies that help them fight crime.

Cate Blanchett once prepared for a role by visiting a psychic