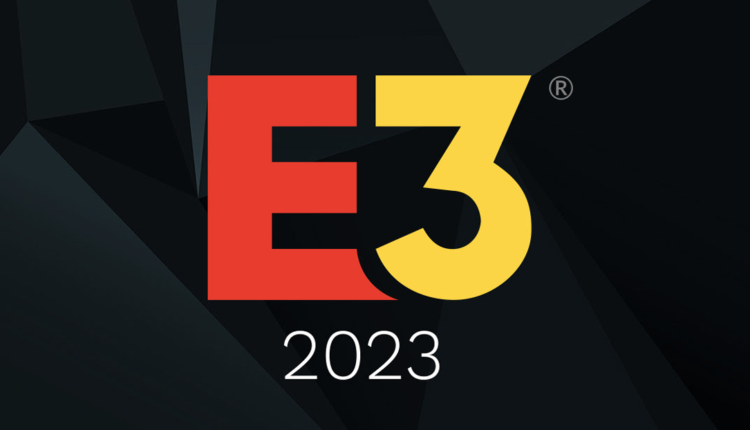 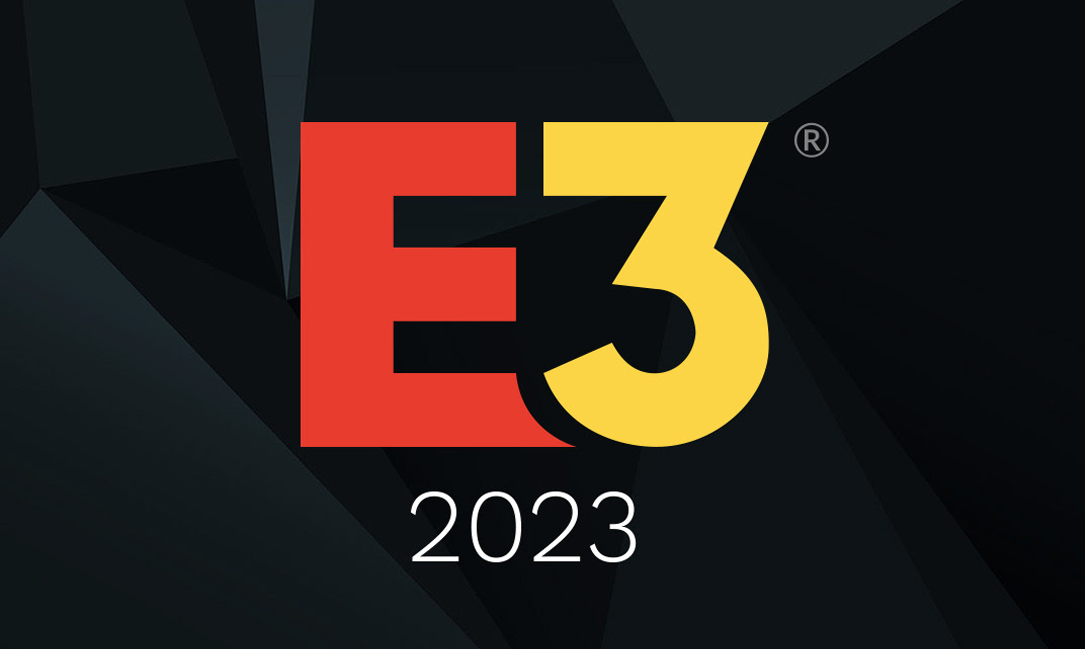 For gaming fans, June is a sort of holiday season on its own, as it coincides with one of the most anticipated video game conventions of the year — E3. The Electronic Entertainment Expo, held in Los Angeles, is a celebration of gaming and serves as a forum through which various video game developers and publishers can announce upcoming video game software and hardware. Due to health concerns surrounding the ongoing COVID-19 pandemic, the governing body of E3, called the Entertainment Software Association, opted to cancel the 2022 convention.

Though some feared the end of E3 as we know it, the ESA announced the return of the beloved industry event in 2023, running as a four-day expo from June 13, 2023 to June 16, 2023. E3 Business days, reserved for industry partners to network, hold meetings, and connect with distributors, run from June 13 to June 15. E3 Gamer Days will take place in a separate hall from the industry area and run from June 15 to June 16. Attendees who purchase tickets may even get a chance to play highly anticipated titles before their release.

Nintendo is a company known for doing things their own way, and the same is true for their approach to E3. The company tends to opt for a pre-recorded Nintendo Direct showcase instead of a live presentation on stage, presumably to better control the flow of information and avoid any technical mishaps. After deciding to not host a Nintendo Direct during what would have been E3 week in 2022, their presence at next year’s expo is still uncertain.

Should the company attend E3 2023, there’s no telling which games attendees will get to play. Upcoming titles include Pikmin 4, Atelier Ryza 3, and Oxenfree 2, though those games are still without concrete release dates. Nevertheless, a Nintendo Direct detailing upcoming games is inevitable, and we’ll be sure to keep you up to date when it’s announced.