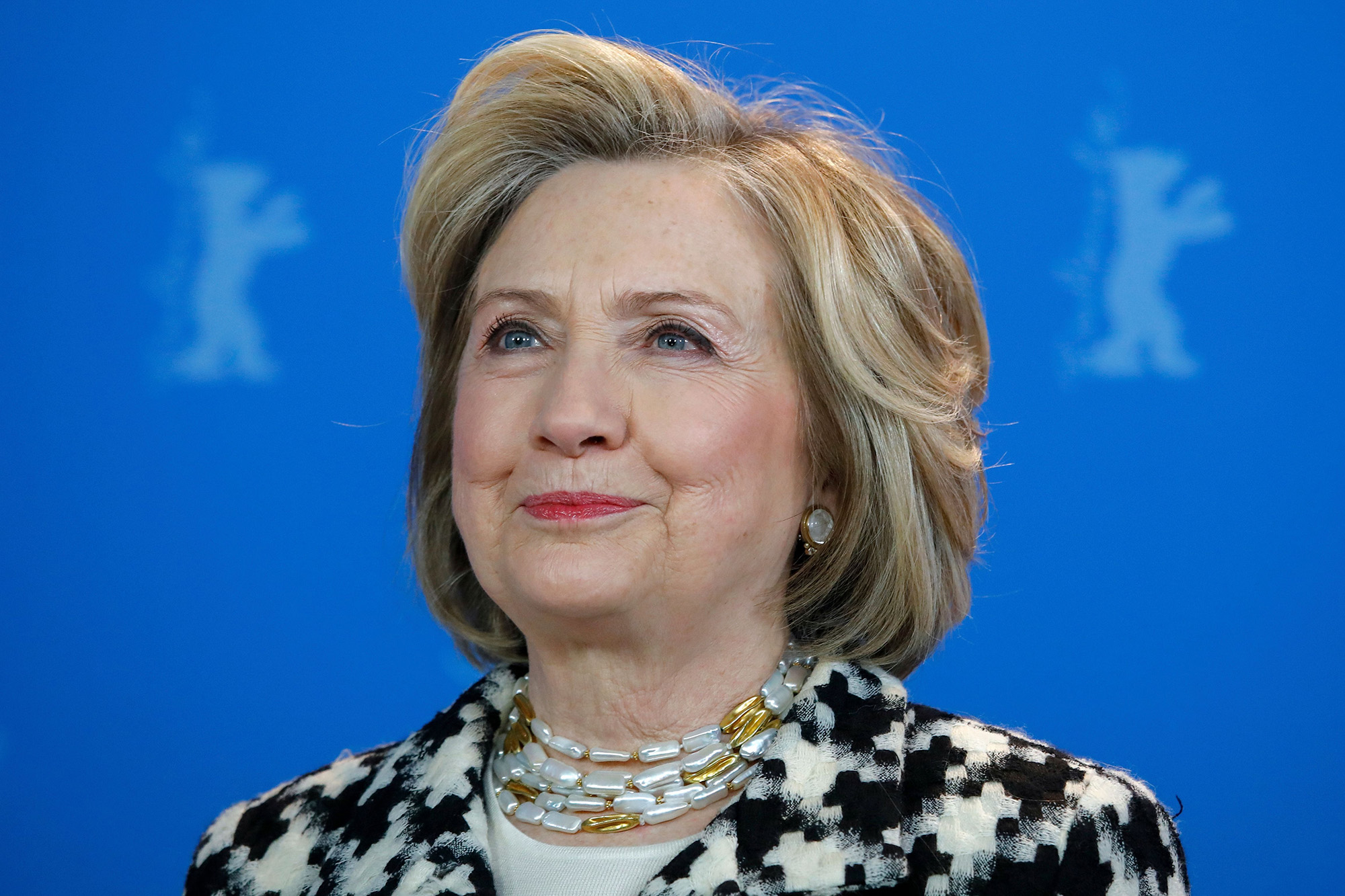 Special Counsel John “Durham’s investigation has shown” that Hillary “Clinton’s allies and lawyers fed the FBI a stream of rumor and innuendo suggesting Trump and his aides were in bed with the Russians” and that “after Trump won, the FBI’s leadership was eager to use the Clinton campaign’s research to bolster their own failing probe,” argues Eli Lake at Spectator World. “In October . . . the second trial to stem from Durham’s investigation will commence:” that of Igor Danchenko — largely responsible for the specious contents of the Steele Dossier, “paid for by the Clinton campaign.” But “to this day, most Democrats still don’t believe that and ignore how that conspiracy theory was first whispered by their party’s own lawyers and operatives.”

“American businesses and government should pay more attention to” FBI chief Christopher Wray’s warnings about the threat of Chinese espionage, advises John Bolton at The Hill. “Despite two decades of increasing warning signs,” US firms have “invested and traded with China as if international political risk no longer warranted deep consideration in business decisions.” Wray warns China is “set on stealing your technology – whatever it is that makes your industry tick – and using it to undercut your business and dominate your market.” Bolton notes: “Many business leaders still do not appreciate the threat” of “Beijing’s high-tech piracy,” so Uncle Sam needs “to enhance our defensive and offensive capabilities” to combat “China’s whole-of government . . . operations against our economy and society, and that of our allies. This awakening must spread, and quickly.”

“The frontrunner for this year’s Nobel Peace Prize” is the World Health Organization, but it “would be absurd to reward an organization that began the pandemic by spreading deadly misinformation, went on to promote disastrous policies, and now seeks new powers to do even more damage,” thunders City Journal’s John Tierney. Instead, the Nobel should honor “the pandemic’s true heroes”: Swedish epidemiologist Anders Tegnell and public-health adviser Johan Giesecke, who kept their country “free and open” despite “extraordinary pressure” to impose lockdowns — leading to one of the world’s lowest excess-mortality rates. And scientists Jay Bhattacharya, Sunetra Gupta and Martin Kuldorff, who got tens of thousands of scientists and doctors in 2020 to demand an end to the lockdown hysteria in the Great Barrington Declaration, deserve the Nobel in medicine.

Elex watch: A ‘Weird’ Edge for One Dem

Democrats’ chances to hold the Senate are bolstered by the fact that New Hampshire is small and “weird,” explains FiveThirtyEight’s Nate Silver — which boosts Sen. Maggie Hassan’s hopes to survive amid a national GOP wave. “The incumbency advantage is larger” in both “smaller states” and “weirder” ones — with “weird” meaning “distinctive” (Hawaii being the most distinctive state). Why the edge? Perhaps because unique special interests play a bigger role in weird states, or “there could be a stronger bond between voters and politicians.” Maybe pork spending does more in small states, or there might be “fewer highly talented politicians with national aspirations.”

The Iran nuclear deal “has been the Schrödinger’s cat of diplomacy — sealed in a box, neither dead nor alive but in some indeterminate state,” quips The Wall Street Journal’s Walter Russell Mead. Yet the “stench from the box is getting harder to ignore.” Britain says Iran’s “decided to reject America’s terms for re-entering the deal” but is “happy to let negotiations drag on” as it “approaches the nuclear threshold.” Bidenites play along, fearing “the unappetizing consequences of admitting their failure.” But “the deal’s impending collapse is part of a global crisis of American power,” with “Russian missiles raining down on Odessa and China threatening massive consequences if House Speaker Nancy Pelosi goes to Taiwan.” As “the dead-cat stink intensifies,” President Biden “is coming closer to the greatest test of his career.”

Developers can now sign up for August’s App Store sessions