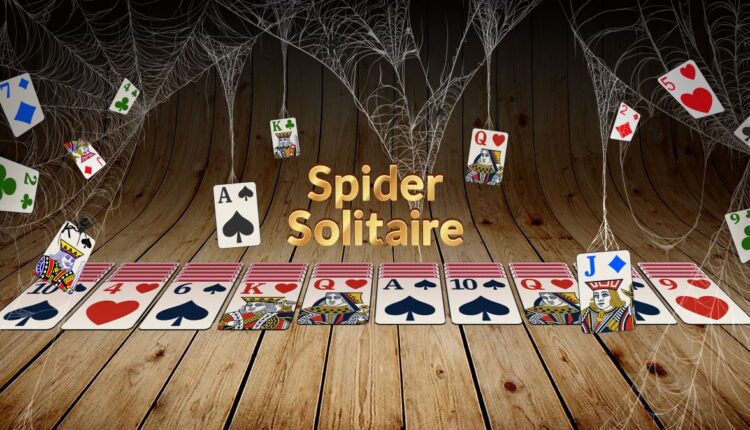 The games can both be played on iPhone and iPad and hail from MobilityWare. You’ll of course need an Apple Arcade subscription to play, but you don’t need to spend any more money or watch any ads, at least.

The App Store Great titles are special Apple Arcade versions of titles that were already available in the App Store, either as paid-for options or with ads/in-app purchases. They were popular the first time around, and now they’re back again — this time free with an Apple Arcade subscription.

MobilityWare says that “Gin Rummy Classic is the purest mobile version of the game enjoyed by millions around the world,” which certainly sounds promising. Gamers will learn the game at their own pace using in-game tutorials and then play either online or offline, meaning they can play anywhere and anytime. The title also works in both landscape and portrait mode, perfect for those one-handed game sessions in line at the grocery store.

“Spider Solitaire is one of the most popular card games in the world,” says MobilityWare, and now you can play anywhere. Whether you’ve been playing solitaire for years or just getting started, why not jump in and try out the daily challenges and more?

If you don’t already have an Apple Arcade subscription you can pick one up for $4.99 per month. The subscription is also available as part of the Apple One bundle, including Apple Music and other Apple services.

Crypto Exchange OKX Access Has Been Blocked By Russia