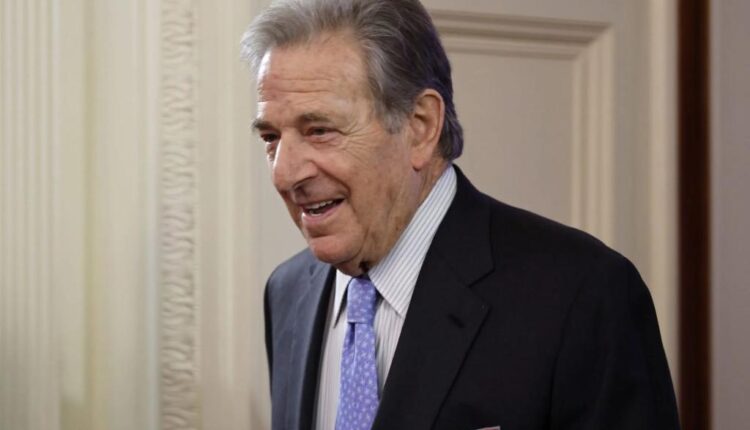 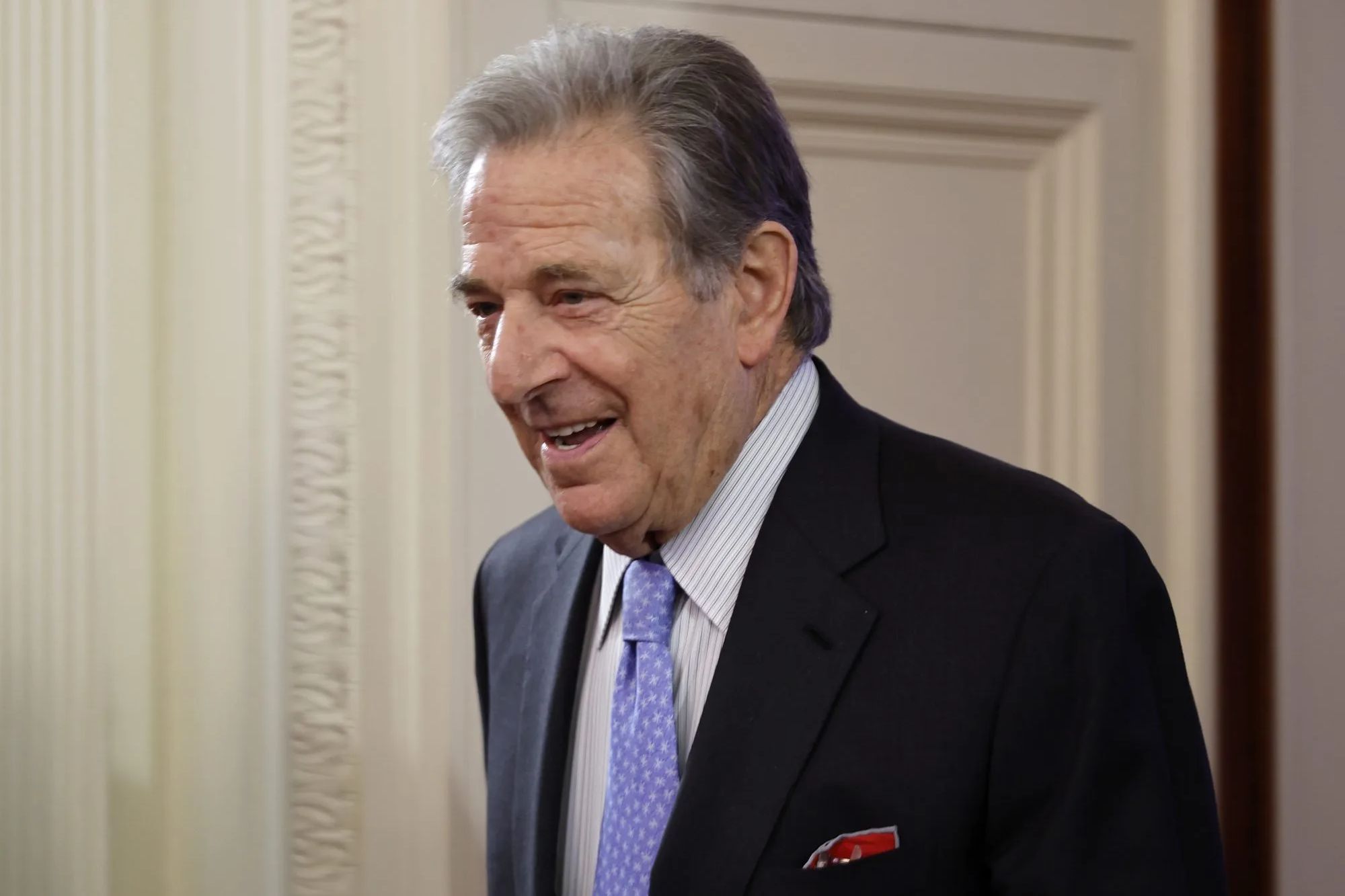 “There’s a terrible rhythm to how we react” to political violence, argues Commentary’s Noah Rothman, and “Paul Pelosi’s brutal assault is no different.” Media “point an accusatory finger at Republican ad makers” for the attack, an “attempt at advantage-seeking in the wake of this episode of violence [that] is as familiar as it is sordid.” But “the man who almost killed a number of Republican members of Congress in 2017 populated his social-media accounts” with anti-Trump “eschatology.” And “in 2020, American cities burned over the conspiratorial notion that” the country “remains wholly dedicated to the subjugation of its minority population.” “Some of these conspiracy theories are more fashionable than others,” but “they are all poison.”

The US and NATO “failed to deter” Vladimir Putin from invading Ukraine, “and the costs of that failure” continue to mount, laments The Wall Street Journal’s Walter Russell Mead. If deterrence now fails to stop China from attacking Taiwan, “the costs will be even higher.” People there will be “trapped,” and the “importance of the Taiwan Strait and South China Sea to world commerce” means the economic shock will be “almost immeasurably greater,” with “no guarantees a conventional war won’t escalate into something more serious.” We can’t bear the entire cost of deterrence alone, so our allies have to step up. But America’s spending “must rise,” too. Without an “adequate military defense” in Asia, “sooner or later deterrence will fail.”

Eye on Elex: Why GOP’s Scoring on Crime

“The fear of crime is quite clearly a major motivator for the Republican base,” but “it’s also on the minds of independent voters who typically comprise the swing votes in any national election,” warns CNN’s Chris Cillizza. Indeed, the GOP surge now is “in large part due to a big bet the party made that crime would be a central issue for the public this fall.” Now “Democrats are working to defend themselves — running all over the country featuring former law enforcement officials touting their credentials on crime, and insisting that they would never defund the police.” “It may be a case, however, of too little, too late.”

Harvard President Lawrence Bacow’s mass email the morning of Supreme Court arguments on affirmative actions was “a nauseating display of vanity and duplicity,” thunders City Journal’s Heather Mac Donald. He “justifies Harvard’s racial favoritism as educationally enriching,” though “the research cited on behalf of this ‘diversity’ benefit is laughably weak.” And “Harvard has little interest in diverse ‘economic . . . backgrounds’ when it comes to race, contrary to Bacow’s email,” as its admissions focus on “middle-income and wealthy blacks.” Indeed, “it is not ‘different circumstances’ that Harvard seeks, but different skin color. Such skin color can serve as a proxy for different lived circumstances only under the assumption that racism is so ubiquitous in contemporary America that it disfigures the experience of the children of investment bankers.”

Despite the Department of Veterans Affairs saying “that preventing veteran suicides is a top priority,” notes Sally Pipes in the Washington Examiner, a new inspector general report suggests it “is failing in its mission.” The report found: “More than 1 in 10 VA staffers hadn’t completed their mandatory suicide-prevention training.” In 2016, the VA’s former suicide-hotline director revealed that over a third of emergency calls weren’t being answered, but went to back-up centers where they “often went straight to voicemail.” Yet suicide is “the second-most common cause of death for post-9/11 vets,” and “more than 125,000 veterans have taken their own lives since 2001.” And many “veterans are taking their lives after seeking care from the agency.” One answer: a voucher program to let vets more quickly “secure access to high-quality care” in the private market.