Don’t give any money to con artist Trump 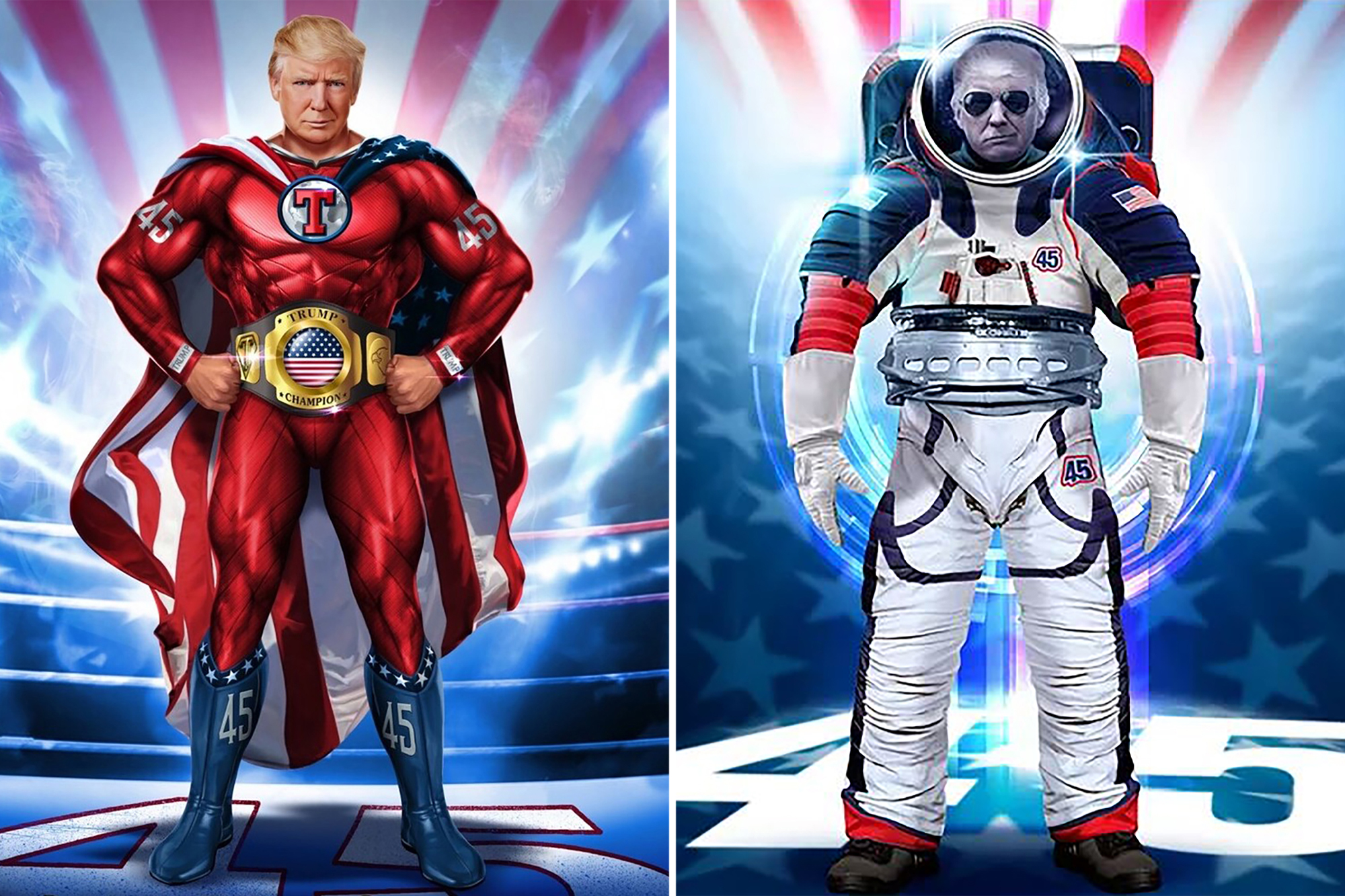 When Donald Trump teased a “major announcement” Wednesday, the MAGA boards went crazy with speculation. He’s going to be the next speaker of the House! He’s enlisted Ron DeSantis to be his vice presidential candidate! He’s finally found that voter fraud he’s been promising for two years!

But no, it was a digital card collection of Trump dressed up like a superhero. In other words, another money grab.

For those still inundated with Trump’s pleas for donations, which arrive three or four times a day with ALL CAPS emails and efforts to shame you into “not letting him down,” this is no surprise. Trump used to be in the business of hotels, golf courses, wine and dubious universities. Now he specializes in political fundraising.

He raised nearly $100 million promising to “stop the steal” and spent almost none of it on lawsuits or inquiries related to 2020 — because he knew, despite his rhetoric, that there was no steal. He sent emails about how important the midterms were, then banked most of what he raised for his endorsed candidates. These war chests pay for the salaries of families and allies, private jets, expenses — and get funneled into Trump’s other companies through hotel bills, consulting and fees.

Crashing in the polls, facing countless legal threats and opponents gaining in popularity, there is one area Trump can still try to assert his dominance — with money. He still holds sway over the Republican National Committee because he has the most sophisticated donor lists. There are various reasons he announced he was running for president two years early, but one is the idea that if he can build a large enough campaign bank account, he can clear the field.

Unfortunately for Trump, a number of large donors say they’re not going to give to him this time around. And how many of his small-dollar donors, tired of all this “winning” and burned by “major announcements” of the least desirable Pokémon, will finally send those email pleas to spam?

Apple has released a Rapid Security Response update for the Mac