Does Rep. Mondaire Jones want to serve in Washington? 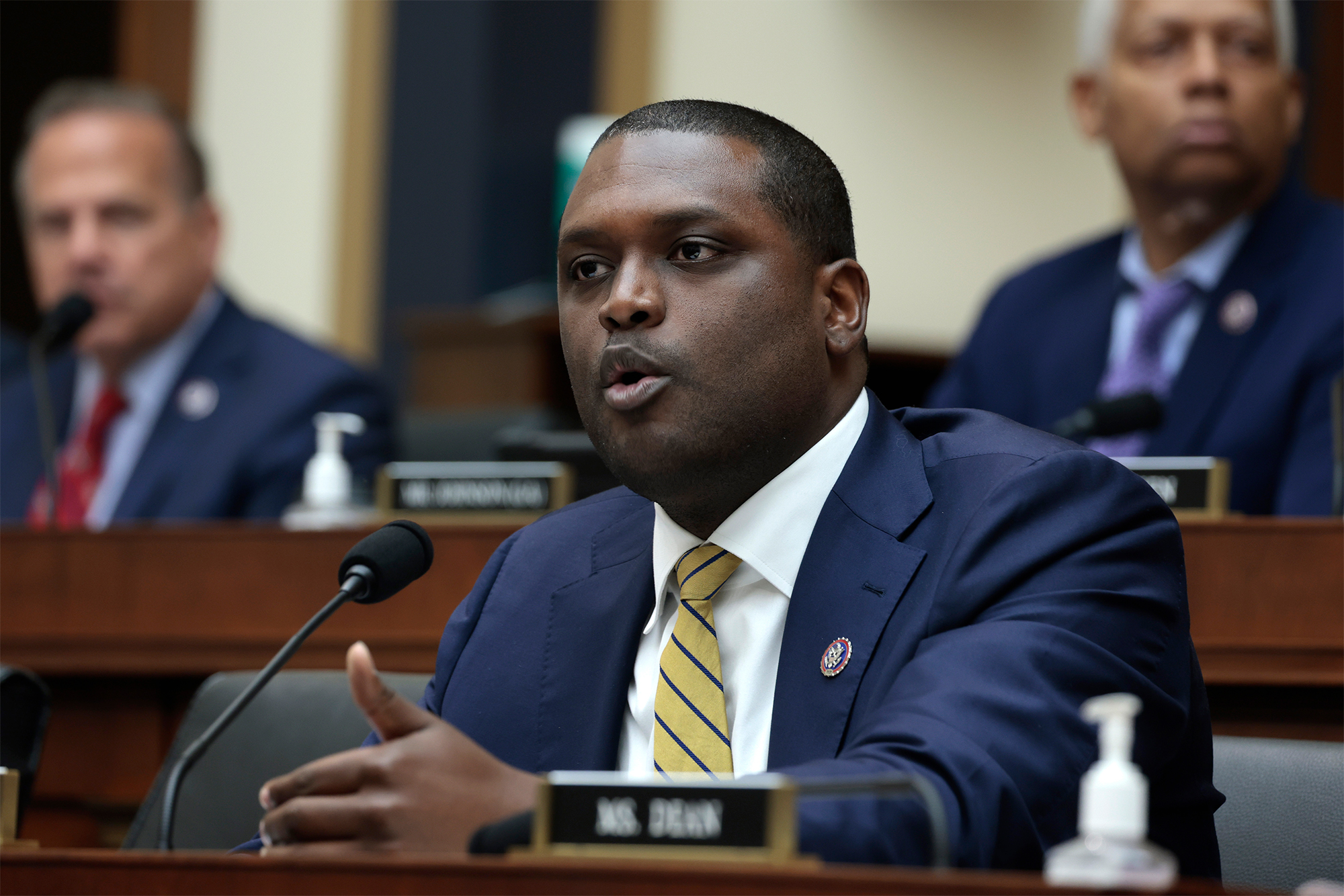 If Rep. Mondaire Jones hates being in DC so much, why is he serving as a US congressman — and running for reelection, no less?

Last summer, as The Post reported, the first-term Hudson Valley Democrat used a COVID excuse to vote by proxy while he was in France for actress Issa Rae’s wedding. And only days after our exposé ran, Jones invoked the same rule again to assign another House colleague to vote in his stead.

Records show the serial proxy-voting rep also asked to have colleagues vote on his behalf on three other occasions over the last 30 days. A spokesman didn’t clarify Jones’ reasons, but the congressman did vote in person on six House bills Wednesday.

Yes, other reps have proxy-voted, some perhaps without valid health reasons. But Jones seems to be making a habit of it.

House Speaker Nancy Pelosi introduced the perk during the pandemic to let members “unable to physically attend proceedings” cast votes via proxy. But the pandemic’s long over.

It’s time for Pelosi to deep-six the proxy voting rule. And for Jones to figure out if he really wants a job in DC.