Did a Dem fink on Biden, Powell’s climate double talk 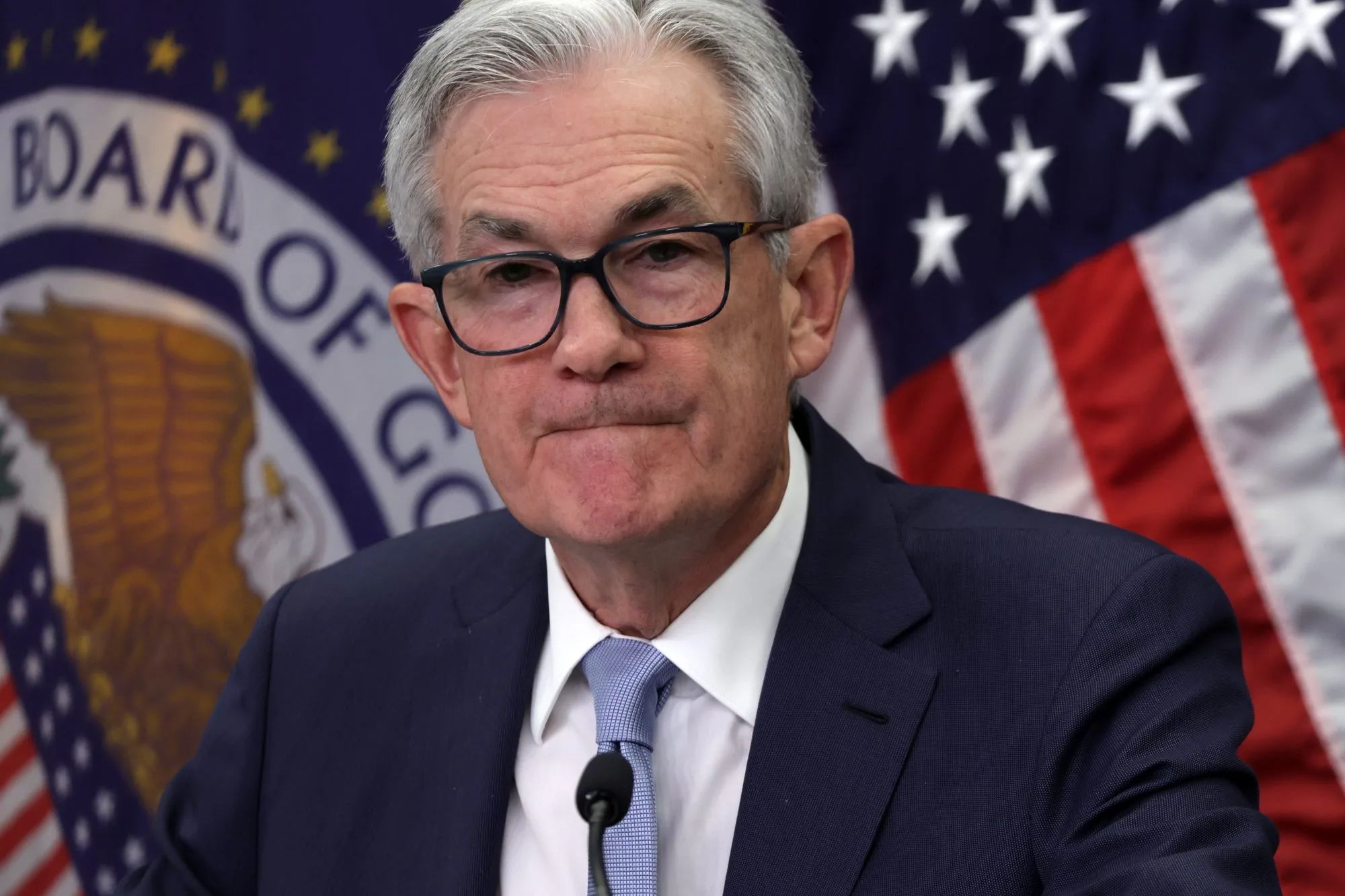 Filegate: Did a Dem Fink on Biden?

“CBS never identified the anonymous sources” behind its scandal-breaking Jan. 9 scoop on Joe Biden’s illegal retention of classified Obama-era documents, observes Merrill Matthews at The Hill, and “a case can be made that the White House never intended or wanted the story out in the public. Had it not been for CBS’s breaking the story, we still might not know.” Meanwhile, “polls show that voters, including most Democrats, do not want Biden to run for reelection,” but “it is almost impossible to stop him if he chooses to run again.” And: “Leaking Biden’s filegate problems to the press might create enough of a furor among Democrats and the public to convince Biden to stand down.” Indeed, “until the White House or the Justice Department” says more, “it may be the best explanation we have.”

The Biden administration, the ACLU, the American Academy of Pediatrics and “high-profile activists have joined forces to disseminate misinformation” on pediatric gender treatment even as they “overstate its benefits, conceal its risks, and thwart meaningful discussion,” warn Leor Sapir & John Ketcham at City Journal. Yet immediate state-level bans aren’t “the most pragmatic way” forward. Instead, states must “follow the lead of European countries” with “systematic reviews of the evidence” and “strict requirements for informed consent.” They can also “deny Medicaid coverage for hormones and surgeries” and use drug registries “to track the administration of puberty blockers and cross-sex hormones.” Plus, “codify parental rights” around “social transition at school” and demand “curriculum transparency.” “Responsible, effective regulations” might “ensure that the medical profession does no harm.”

Federal Reserve chief Jerome Powell insists the Fed “stick” to its “statutory goals” and “resist the temptation” to address social issues like climate change — yet, gripes Rupert Darwall at RealClearEnergy, the Fed’s requiring banks to “manage the financial risks of climate change” — as if that oversight’s not “influenced by political considerations.” Powell also praised financial regulators’ use of “climate ‘stress tests,’ ” and the Fed joined the Network for the Greening of the Financial Systems, which aims to boost the goals of the Paris Accord and mobilize capital for green investments. “These objectives have no place” in the Fed’s mandate, and Powell can’t “have it both ways”: If he “wants to be believed” about not being political, “the Fed should quit the club.”

“Northern Virginia today offers a snapshot of how affirmative action” has “hardened into an ugly war on achievement,” thunders The Wall Street Journal’s William McGurn, with elite high schools concealing which students were top scorers on the PSAT. Such scores “can make a difference on a college or scholarship application.” Thus, the “equity agenda” is “a war on achievers” who in that district are “overwhelmingly Asian-American” (despite being “18.97% of the student population”). “What makes Asian-American achievement so resented by our equity warriors is that it exposes as false the narrative about an irredeemably racist America.” Now school officials want Asian-American parents to believe “not informing their children that they won a prestigious academic competition was an innocent oversight.”

A corrupt FBI could save Joe Biden in classified-docs scandal