Developers can now pay Apple to access the weather 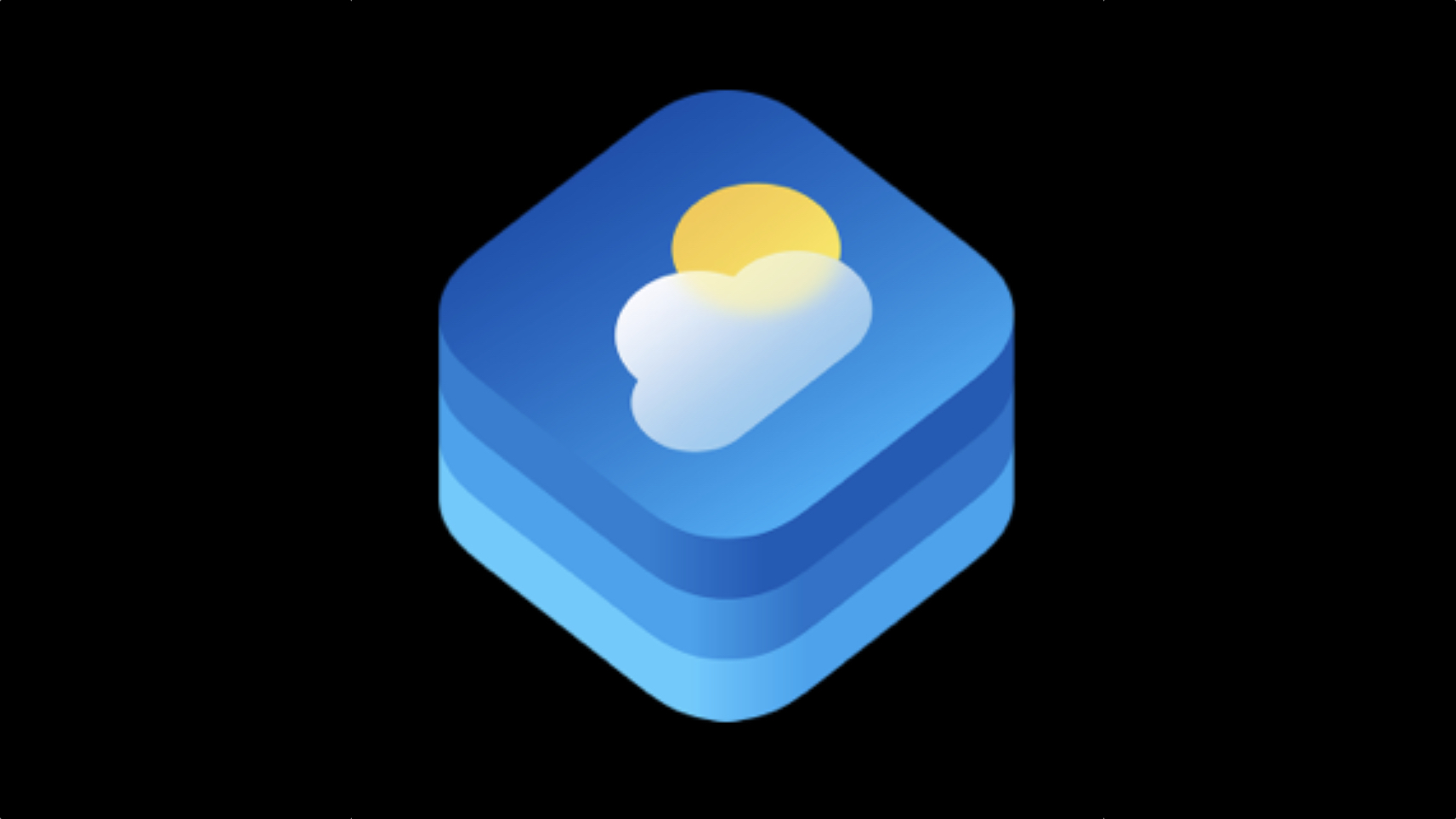 If you have an app that uses a ton of weather data from Apple’s WeatherKit, today is a good day for you — except for the part where you have to pay money.

Today, Apple announced (opens in new tab) that it has made WeatherKit subscriptions available to developers. In an update on the Apple Developer website, the company revealed that developers who use a ton of API calls with WeatherKit can now subscribe for even more:

WeatherKit brings valuable weather information to your apps and services through a wide range of data that can help people stay up to date, safe, and prepared. It’s easy to use WeatherKit in your apps for iOS 16, iPadOS 16, macOS 13, tvOS 16, and watchOS 9 with a platform-specific Swift API, and on any other platform with a REST API. Up to 500,000 API calls per month are included with Apple Developer Program membership. And now, Account Holders can subscribe for more calls in the Apple Developer app.

How much do WeatherKit subscriptions cost?

Apple already includes 500,000 API calls with WeatherKit for any developer of the Apple Developer Program. However, if you have an app with many users and need more than that, you can pay for even more calls. Costs range from $49.99 per month for one million calls to $999.99 per month for 20 million. You can check out the full breakdown below:

Apple also outlined that only an Account Holder for a development account can make edits to a WeatherKit subscription and what will happen when those edits occur:

WeatherKit subscriptions are available to developers now so, if you need more API calls for WeatherKit data, you can subscribe to one of the tiers and get access right now. You can learn more about WeatherKit on the Apple Developer website (opens in new tab).