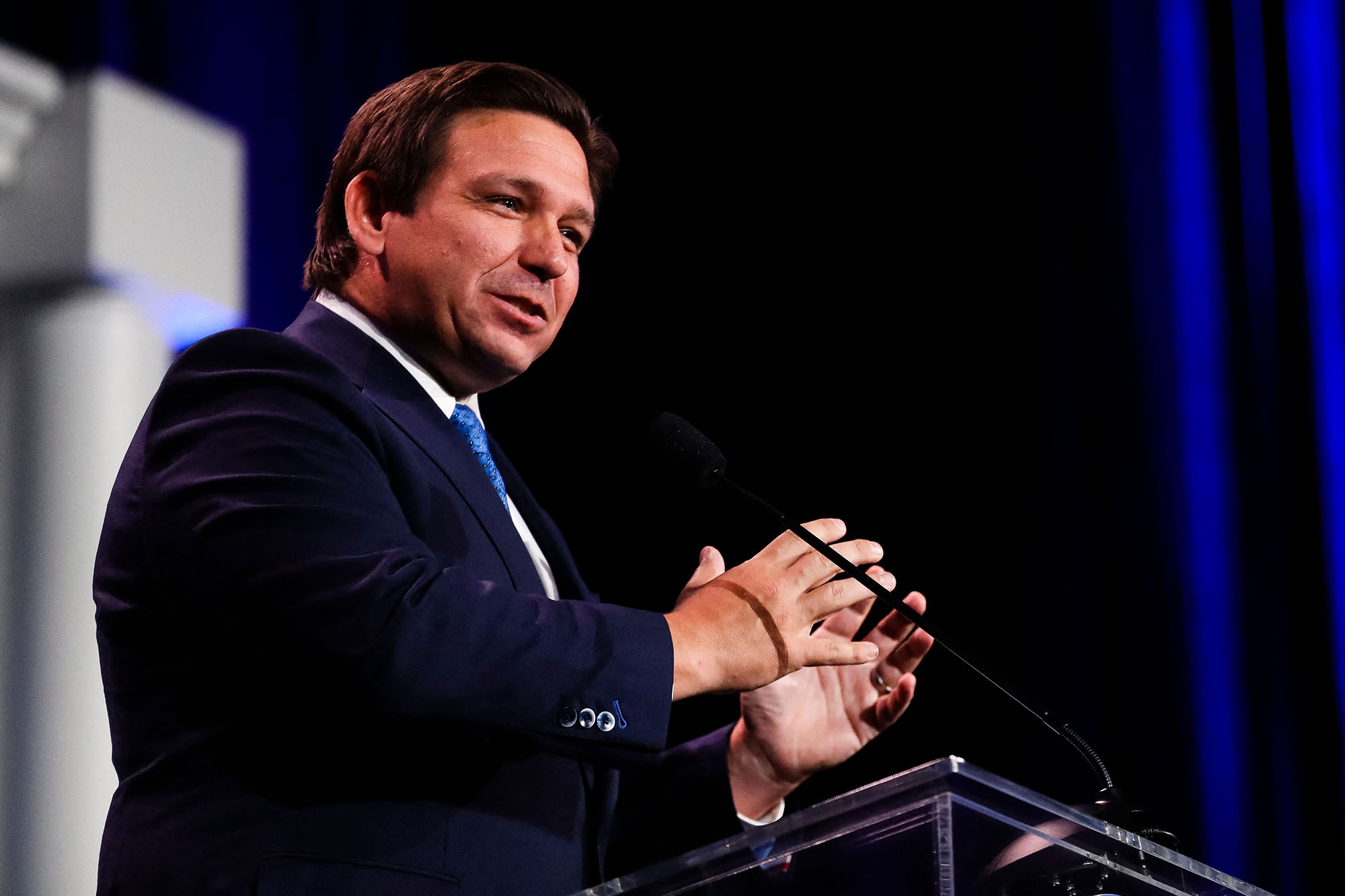 After enacting this spring his common-sense law on gender ideology in the classroom (despite a virulent left-wing misinformation campaign), he has now unveiled a powerful weapon in the fight to educate our children: plans for a law aimed at breaking the stranglehold excellence-hating teachers unions have over public schools by making it easier for teachers to opt out of union membership in already right-to-work Florida.

The law, if it passes, would hike teacher salaries and stop automatically deducting union dues from the paychecks of public-school teachers — meaning members would have to opt affirmatively on their own to pay.

Many likely will not: Wisconsin adopted similar reforms in 2011 and saw a massive drop in teacher-union membership. And its schools then excelled, with graduation rates among the nation’s highest and top-notch college-entry-exam scores.

If enough teachers in a given district opt out under the proposed Florida law, the union local could face decertification.

Cutting these unions’ financial lifeline is a huge step toward better schools. Teachers unions use their the huge kitties to boost members’ pay and perks at kids’ expense; they ruthlessly oppose sensible things like merit pay, alternative certification and higher salaries for hard-to-find science and math teachers. They fight to save the jobs of incompetent and even perverted “educators.”

Not to mention the lockdown debacle, where schools in areas with the strongest teacher unions stayed closed the longest. The record test-score drops in this year’s National Assessment for Education Progress results exposed the high price that students paid for it: decades of advances in reading and math erased with (no shock; lefty policies somehow always end up having this effect) the damage concentrated among less-affluent black and Hispanic students.

DeSantis was dead right when he accused unions during his announcement of the planned legislation of putting “political, partisan and financial interests” ahead of kids.

Teacher unions put children last. In taking them on, DeSantis is doing right by Florida families.