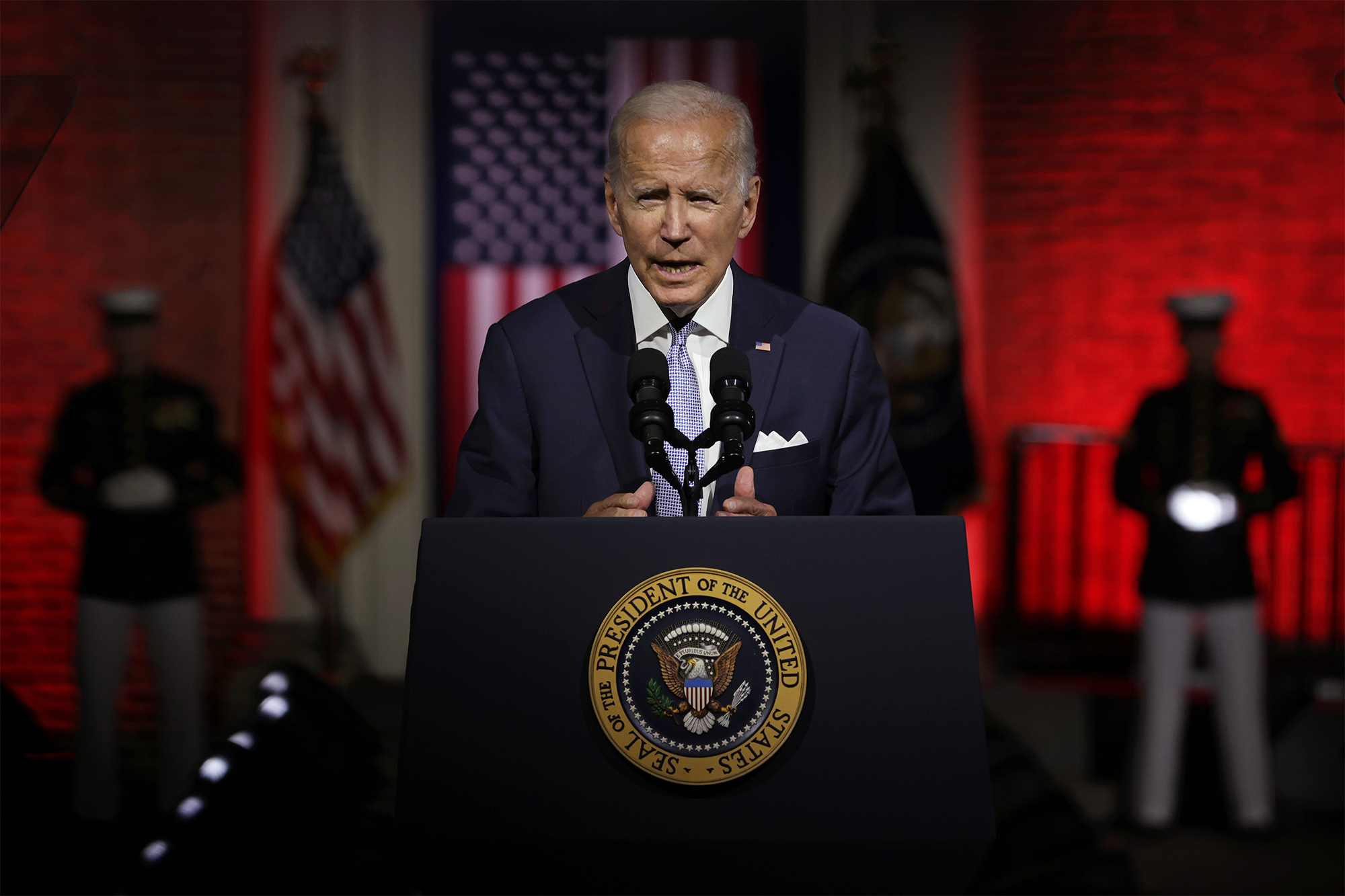 A new analysis by The Washington Post found Democrats have shelled out $53 million this year to aid “far-right” candidates in Republican primaries. In Illinois alone, they coughed up a whopping $35 million to help Donald Trump-backed state Sen. Darren Bailey defeat Aurora mayor Richard Irvin, who could’ve been the state’s first black governor.

It’s nakedly cynical: Dems figure extremist GOP nominees will be easier for their candidates to defeat come November — which makes it worth the risk of electing a few Trumpies.

That is: Every major Democratic campaign committee is boosting the movement they call a dire threat to democracy in order to maximize Democrats’ power.

And never mind that, even when it works, it gives “liars” a “platform” to “drumbeat their message” and erode trust, to quote Democratic ex-Rep. Tim Roemer.

President Joe Biden himself huffed last week about the need to put politics aside for the sake of democracy. Yet when asked about this skeevy game, Vice President Kamala Harris dodged, saying she won’t “tell people how to run their campaigns.”

Democratic pollster Geoff Garin justified it by arguing that a Republican majority in Congress would lead to “serious damage.” Worse than what Dems insist is the potential death of American democracy itself?

We’re on record condemning 2020-election denialism, time after time after time. But Dems need to shut up about how it poses an existential threat to America unless and until they stop putting their money where Donald Trump’s mouth is.