Dems snubbed the working class and other commentary 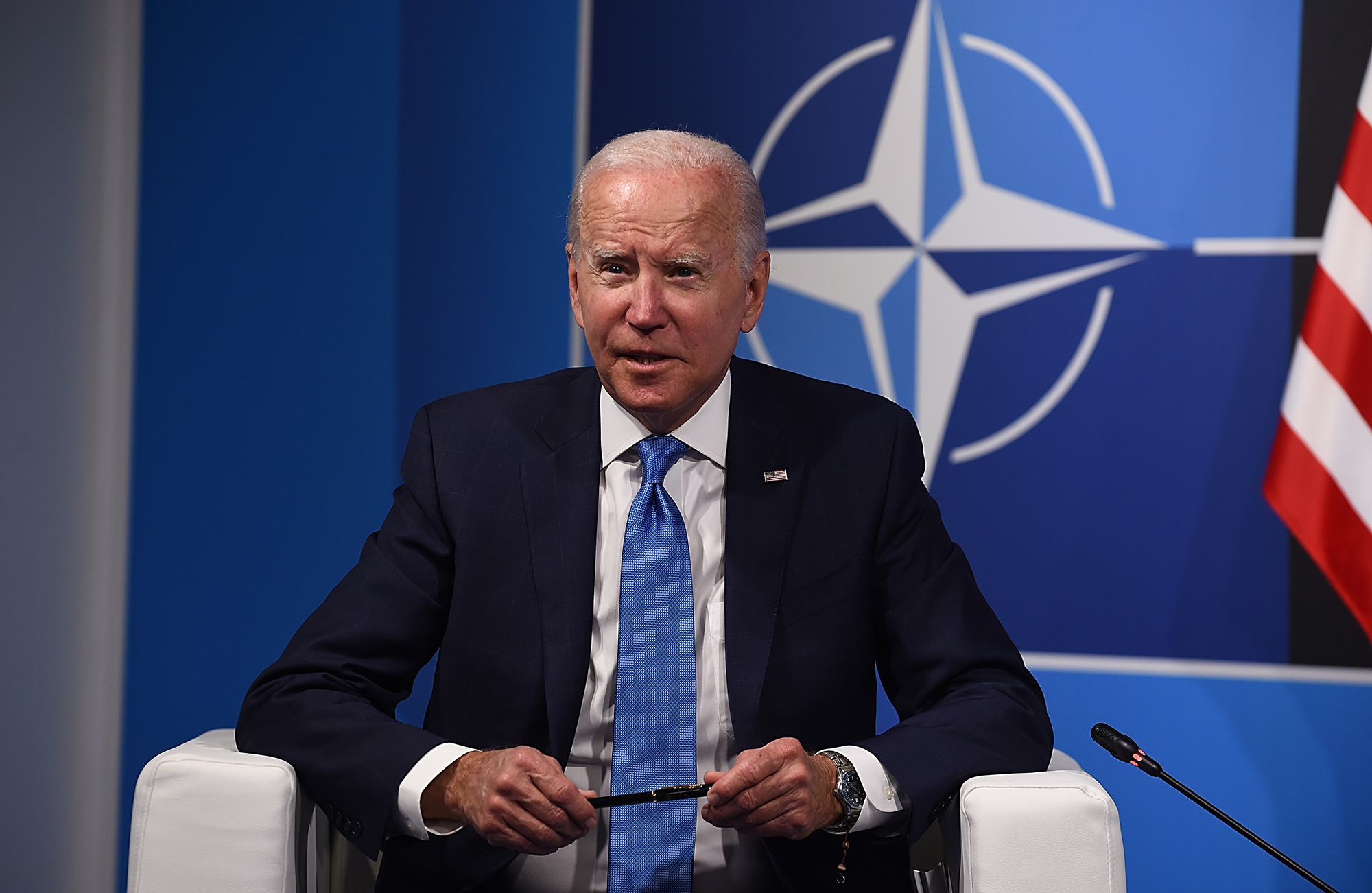 From the right: Dems Snubbed the Working Class

“The values and priorities of the Democratic Party today are not reflective of the working-class families, such as my own, that supported it for years,” charges Rene Lopez at Newsweek. “American families are struggling economically,” but “under a Democrat-controlled Congress and a Democratic president, we have watched inflation and gas prices skyrocket.” President “Biden has effectively opened the borders, wreaking havoc in states along the southern border.” And “as our children continue to fall behind academically and struggle emotionally” following pandemic school closures, “Democrats have focused on implementing social experimentation and politicized curricula that are at odds with the values of many working-class Americans.” Obviously, it will come “as no surprise to anyone this November when we see a ‘Red Wave’ in the midterm elections.”

“It is highly likely the outbreak [of COVID] began in Wuhan,” argues Matt Ridley at Spiked. And that it came from “a horseshoe bat,” though a new paper from Chinese scientists says “no animals for sale” at Wuhan’s wildlife market “tested positive.” The Wuhan Institute of Virology was “party to plans in 2018 to insert novel furin-cleavage sites into undefined SARS-like viruses” — the unique feature of the COVID virus — and “never bothered to tell the world.” “Imagine scientists describing a newly discovered unicorn, but failing to mention its horn. . . . A prosecutor would regard all this as a strong case” the virus came from the lab: It’s where a “leak of a novel SARS-like virus from bats would be most likely to happen.”

Monday’s Amtrak crash near Mendon, Mo., which left four dead and many more injured, “contains a tragic lesson about Congress’ misaligned rail safety priorities,” laments Reason’s Christian Britschgi. The accident, in which the train derailed after striking a truck on the tracks, took place at a crossing that “had no crossing guard arms, warning lights, or other safety features.” Though grade-crossing accidents “are a large portion of rail-related deaths,” the big “safety push over the past decade has been to prevent train-on-train collisions, high-speed derailments, and other exceedingly rare high-casualty events.” The feds too often adopt “a very expensive solution to solving the last, most media-salient incident” at “the expense of addressing less eye-catching causes of rail-related deaths.” Just $400,000 would have improved the Mendon crossing.

Gov. Hochul is set to “rain cash on state workers” via a yet-to-be-finalized contract deal with the Civil Service Employees Association, New York’s largest group of unionized public employees, warns the Empire Center’s Tim Hoefer. The deal “would award bonuses, back pay, and guaranteed raises the next three years,” including “two 2-percent raises, retroactive to April 2021 and April 2022; [a] $3,000 bonus payable in April 2023 or upon retirement, whichever is sooner; and guaranteed 3-percent raises in April 2023, April 2024, and April 2025 (in addition to seniority-based step increases).” Notably, the “CSEA endorsed Governor Hochul’s re-election while the deal was being negotiated, citing her goal of ‘growing the state workforce.’ ”

The GOP is calling itself “the Parents’ Party.” And Republicans in Arizona “just proved they’re worthy of the name” by passing a “monumental school-choice bill,” cheers Corey DeAngelis at The Wall Street Journal. The program scraps traditional rules for aid, such as income caps, and simply lets all families take “most of the state portion of their children’s taxpayer-funded education dollars” to the schools of their choice. Meanwhile, “educational freedom is fast becoming a litmus test for Republican primary voters.” Through Monday this year, “47 out of 59 candidates supported by the pro-school-choice American Federation for Children Action Fund and its affiliates have won their primaries or advanced to runoffs.” Teachers have long been the only special-interest group in education. Seems now there’s a new one: “parents.”

When should I buy my kid a Nintendo Switch?