Dems scrambling to escape the political consequences of their disastrous policies 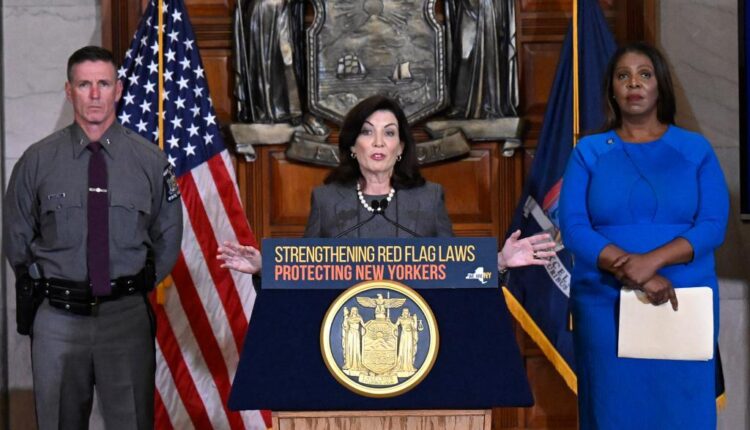 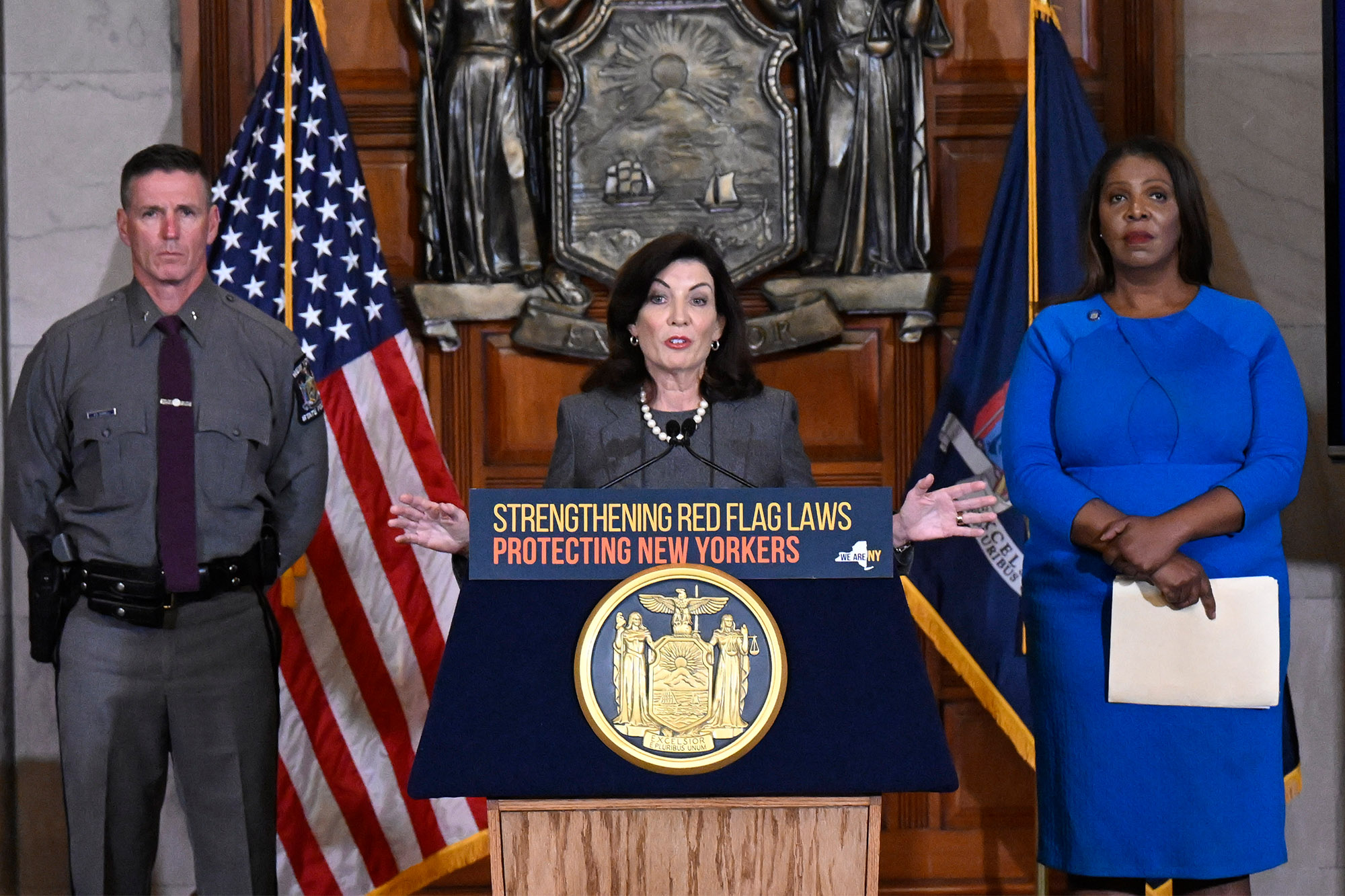 Well, well, well, if it isn’t the consequences of Democrats’ own actions coming back to haunt them.

Party leaders are in full panic mode, now that they realize the policies that they backed not only are disliked by most of the public but have made America a worse place to live. They’re desperately scrambling to take it all back — or at least pretend to.

Here in New York, Attorney General Tish James is suddenly saying “we need to address” issues including “looking at bail reform,” backing off (rhetorically, at least) a cause she’s embraced her whole career, as she faces a surprisingly tough race.

And Gov. Kathy Hochul is suddenly eager to be seen fighting subway crime, tossing money for cop overtime to the city and switching in TV ads proclaiming, “You deserve to feel safe, and as your governor, I won’t stop working until you do.”

Over on the West Coast, Portland Mayor Ted Wheeler suddenly wants to ban the homeless encampments that plague the city. He just won re-election last year, but his plan will take years to take effect — and fury over public disorder has a Republican with a good shot to win the governor’s race for the first time since 1982.

And now comes hard proof, in the National Assessment of Educational Progress exams, that Democrats’ and teacher unions’ support for extended school lockdowns during the pandemic have yielded horrific learning loss. And it’s far too late to take that one back.

The great Democratic experiments of homelessness, lockdowns, “decarceration” and #Defund the police have all backfired.

Dems are acting differently now (or, more often, just talking a new line) because the polls have them panicking. But it’s far too late to take back the consequences of their actions.

How to install HomePod Software 16.1 on your HomePod or HomePod mini