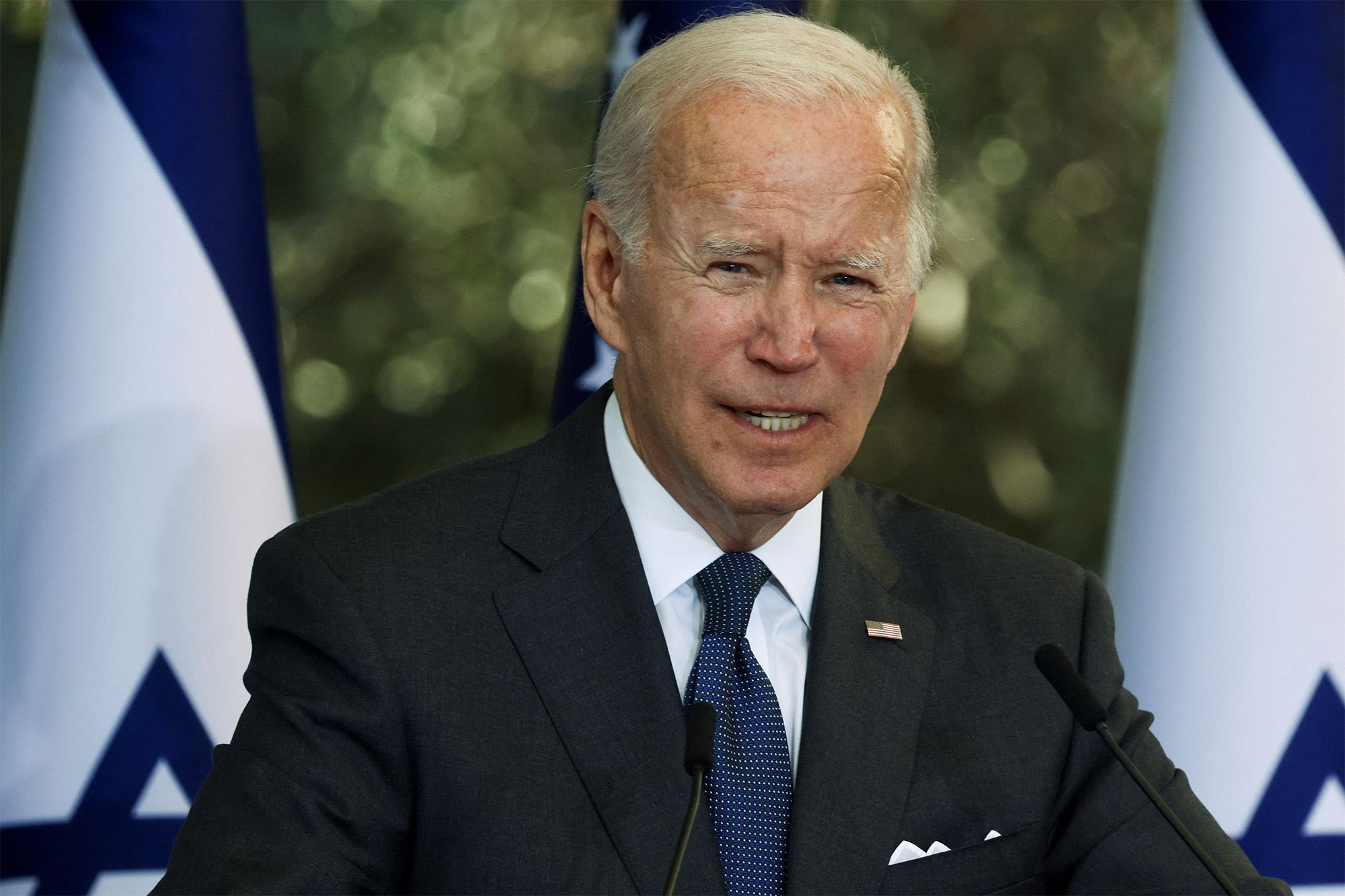 Despite even more crushing inflation news — 9.1%, a level not seen since 1981 — congressional Dems are again flogging their recipe for deeper disaster: a new version of Joe Biden’s ill-fated 2021 “Build Back Better” bill.

Have they learned nothing? More spending is the last thing we need. Sen. Joe Manchin (D-W.Va) was right to kill the first one, a mishmash of social outlays, green poppycock and tax hikes (plus giveaways to the wealthy).

The zombie-BBB Dems are moving to bring to the Senate floor is, allegedly, smaller than the original — the promised cost is “only” $1 trillion — with many specifics still up in the air. But it’s near-certain to include federal bucks for green boondoggles as well a tax hike on businesses.

A tax hike on businesses, as a recession looms and jobless claims rise. What planet are these people living on?

One provision aims to give Medicare the power to negotiate drug prices — a pathetic afterthought in this economy which will bring no real relief on spiraling prices, but only discourage new R&D.

As new jobless claims have hit an eight-month high amid other signs of an oncoming recession, they’re right to be worried. And, in a sign price hikes will keep soaring, Producer Price Inflation just hit a near-record 11.3%, costs that will be passed on to both consumers and (in the form of money-saving cuts to employee hours) workers.

Manchin’s been blasting President Joe Biden on inflation since this week’s ugly numbers arrived. He and the other few sane Senate Democrats (like Arizona’s Kyrsten Sinema) need to hold firm against Sen. Chuck Schumer (D-NY) and his fellow big-spenders as they try to ram this zombie through.

A belated victory against COVIDiocy