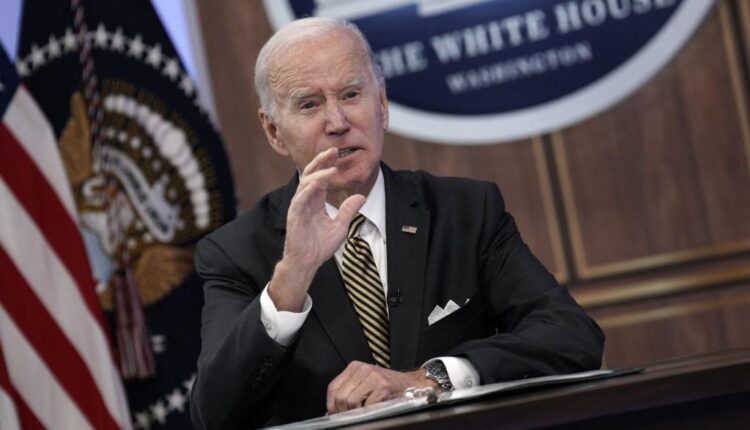 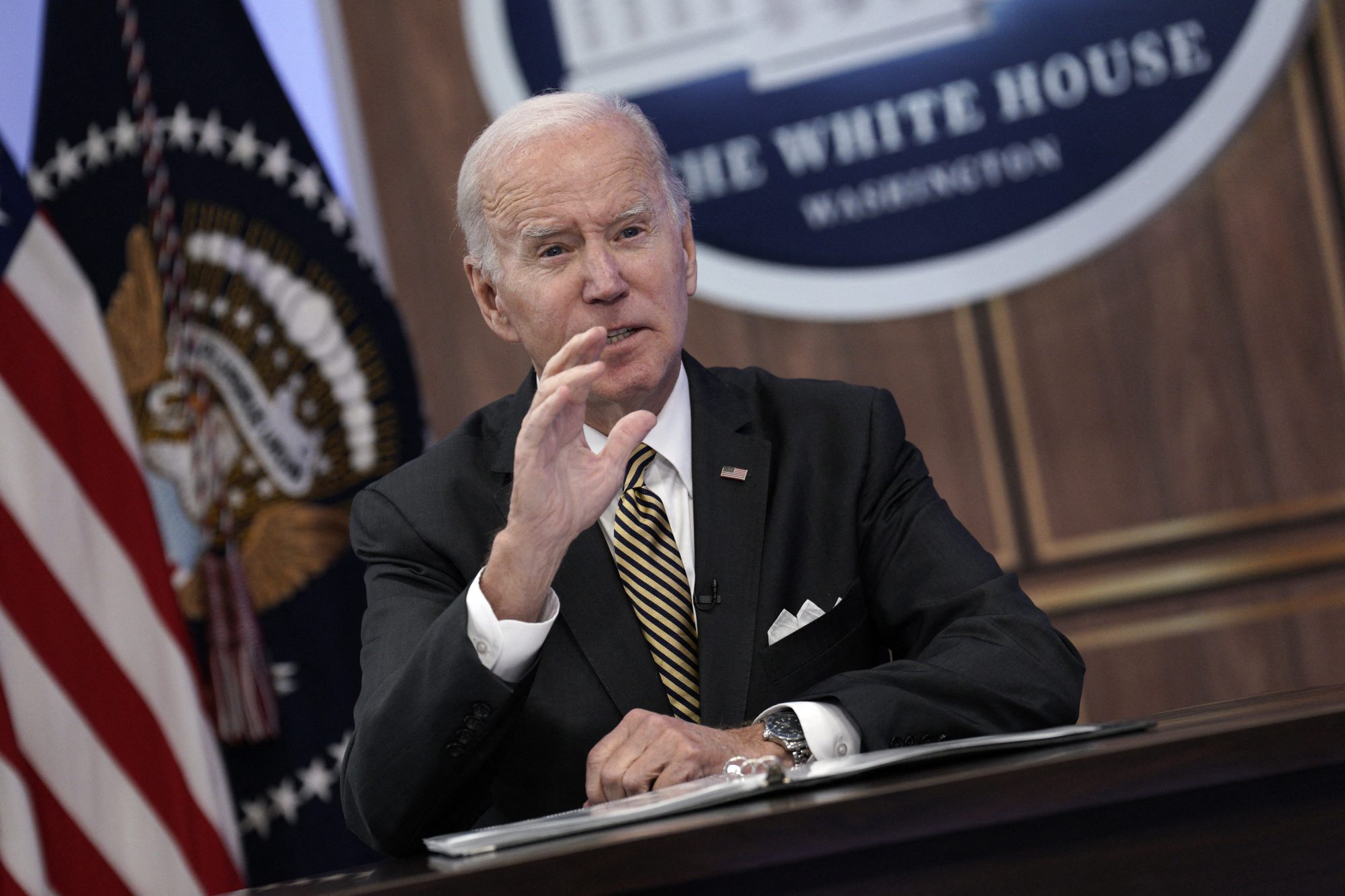 Democrats told themselves the trillions in new spending they were passing under President Joe Biden would prove a huge winner come Election Day 2022. Oops.

The New York Times reports Dems in tough races “have spent little time . . . touting the centerpiece provisions of their party’s $1.9 trillion economic rescue package.” They’re not talking much about their later megaspending packages, either.

Why? Well, that “rescue package” proved to be an inflation bomb (as some top Dem economists warned at the time) whose aftershocks are still punishing average Americans with crushing price hikes on food, gas and rent.

And even as inflation soared, Dems kept on spending, tossing more fuel on the fire — as if naming a bill the “Inflation Reduction Act” (when the accurate label would be the “Green Corporate Welfare Giveaway”) would either 1) magically bring that result or 2) fool anyone.

So why vulnerable candidates are silent on Biden’s biggest “wins” is no mystery.

The larger idiocy here is exposed by one of Gov. Kathy Hochul’s inane claims, in hot-mic words to the prez: Another of his giveaways — the corporate-welfare CHIPS Act — would, she said, let Dems “push back at the Republican narrative that we’re tax-and-spend and not pro-business.”

That’s not a “narrative,” but what used to be known as “the truth.”

Take Hochul’s New York. She passed a record budget jam-packed with new spending including her very own billion-dollar slush fund, designed to let her bribe voters with great-on-paper “capital projects,” all while blithely condemning New Yorkers to pay for the massive deficits it will engender.

That’s the definition of “tax and spend” (or maybe “spend and tax,” if you’re fussy).

As for “not pro-business”: Hochul just had to bribe a global leader in the memory-chip space with a potential $6 billion in public monies to set up a plant in the Empire State. That’s not the sign of a pro-business climate; it’s a sign that the climate she oversees is so anti-business even giant corporations need sweeteners to open up shop here.

Just imagine what that means to the small businesses that actually drive state economies.

As for her belief that tax-and-spend corporate welfare would be a big political winner: Hochul’s polls have plummeted, leaving her at serious risk of losing to Republican Lee Zeldin in this heavily Democratic state.

Hochul, Biden & Co. can keep pretending their main problem is “narrative,” not the disastrous results of their policies (including refusing to face facts on crime). It won’t change the facts — and it won’t stave off the electoral disaster looming for our Accidental Governor and Democrats across the nation.