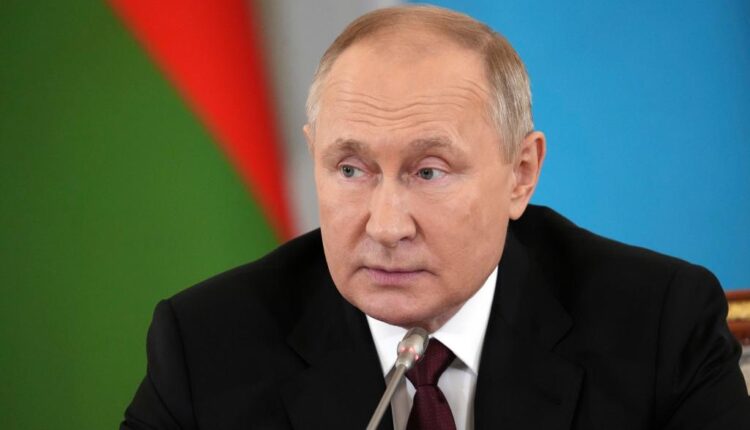 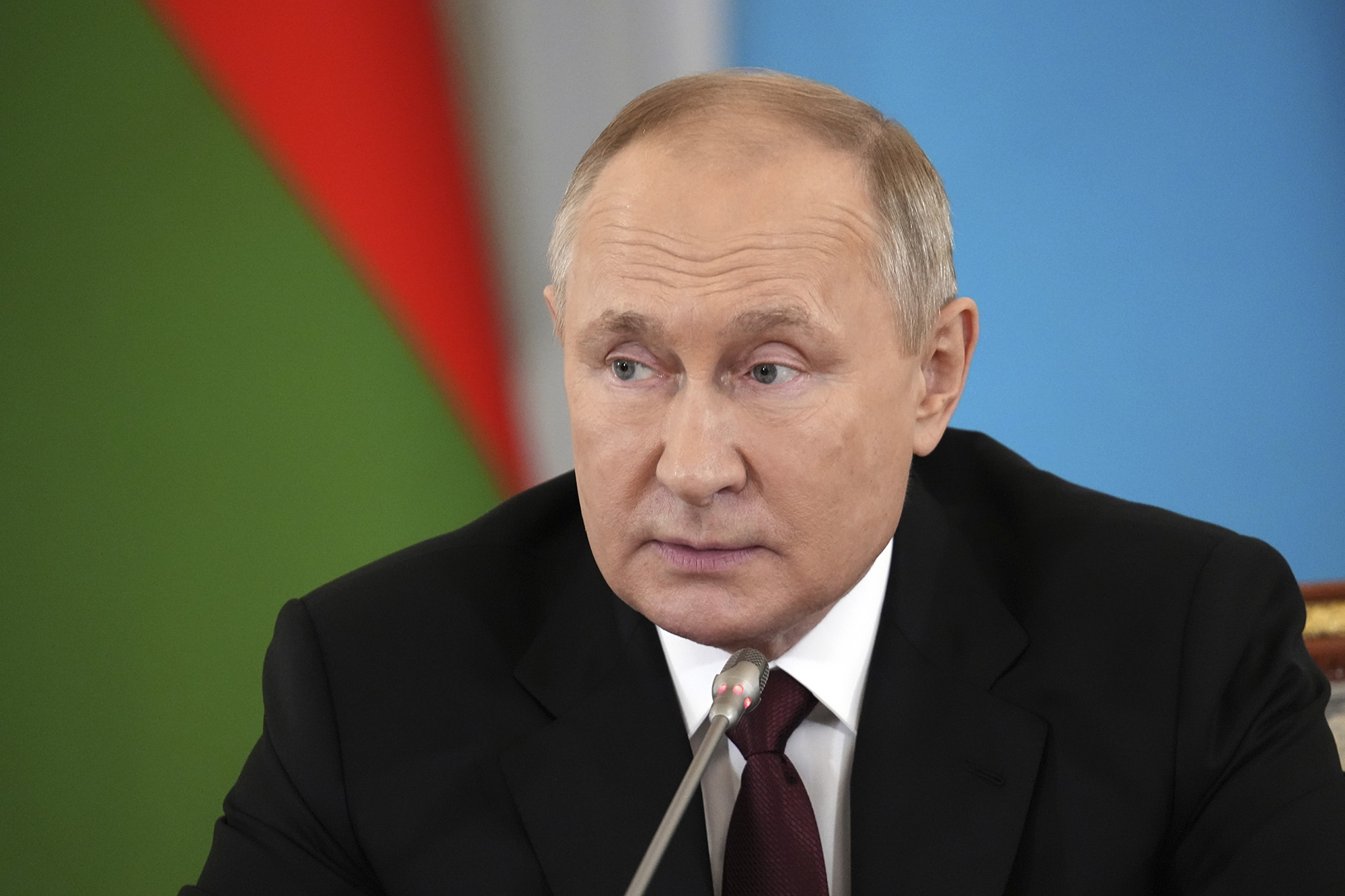 With the White House reportedly “seething” over the OPEC+ oil-supply cuts, National Review’s Jim Geraghty smirks: “Fellas, if you don’t want OPEC+ to be in a position where it can influence U.S. gasoline prices a month before the election, you need policies that minimize the U.S. market’s dependence upon the global oil market. This means maximizing U.S. oil production and expanding U.S. refinery capacity.” Indeed, “U.S. refineries are running at full capacity,” so “oil from the Strategic Petroleum Reserve releases got sent to Europe and Asia” — and capacity is dropping as refineries are “turned into biofuel-processing plants,” with Dems insisting “fossil fuels are obsolete.” Bottom line: “We choose to be dependent upon the goodwill of oil-rich states such as Saudi Arabia because genuine energy independence would require us to enact policies that environmentalists don’t like.”

Fiscal hawk: The Price of Ignoring CBO on Debt

The Congressional Budget Office has long been issuing “stark warnings about national debt levels,” observes Reason’s Peter Suderman. In 2010, it said “large” continuing deficits made the long-term budget outlook “daunting.” By 2020, it noted that high debt renders the economy “vulnerable to rising interest rates” and inflation. All this was before the pandemic, the recent spike in inflation and the Federal Reserve’s interest-rate hikes. The CBO had sought to flag a looming problem: Soaring debt means skyrocketing debt payments merely to service the loans. Yet just last year, President Biden insisted on still more borrowing, and this week, debt reached $31 trillion. “The ominous fiscal trajectory the CBO warned about” and “the fiscal crunch” is, “to some degree, already here.” And nobody in power seems to be listening.

After a professor told him “how hurt he was to be on the receiving end of some nasty insults online” from peeved students, Rob Henderson recalls at Persuasion, he wondered: “This person is a tenured professor at one of the top universities in the world. Why does he care what a bunch of undergrads think?” Nowadays, “older adults crave validation from the youth. Young people sense their desire to be seen as cool and deprive them of this by taunting them,” yet the older folks won’t “exert any authority in response.” That’s foolish: “You can be cool and still be an authority figure. Maybe decades of imbibing the worst of U.S. pop culture made everyone forget this.”

Foreign desk: Do We Risk NY To Save Odessa?

“The reality is that as Mr. Putin’s failing military skedaddles east across occupied Ukraine, nuclear weapons look more attractive” to him — which means, The Wall Street Journal’s Walter Russell Mead points out, the Russian president’s asking himself, “Are Americans ready to risk New York to keep Odessa free?” And “the future of the world may depend on his answers.” To counter, Biden must make Putin “believe that the consequences of such use will be ruinous for Russia” by “build[ing] an ironclad coalition at home and abroad” to back his words, ending attempts to play down the danger and dramatizing it instead. And remember: “Deterrence complements diplomacy” — so “bar the door to using nuclear weapons before he can seek a path to peace.”

Senators: How To Protect Retirement Savings

“Americans shouldn’t have to jump through hoops and do cumbersome paperwork just to keep their hard-earned retirement savings,” write Sens. Tim Scott (R-SC) & Sherrod Brown (D-Ohio) at The Hill. The pair are pushing legislation to let workers “automatically roll over savings from their previous employer to a new employer.” Right now, savings of less than $5,000 are often shifted out of retirement accounts and “cashed out” when workers change jobs, costing them taxes and fees and the advantages of continued compounding growth. Automatic “portability” would preserve nearly $1.5 trillion in additional retirement savings over a 40-year period,” and that can help “ensure” that “our private retirement system is meeting the demands of 21st century workers.”