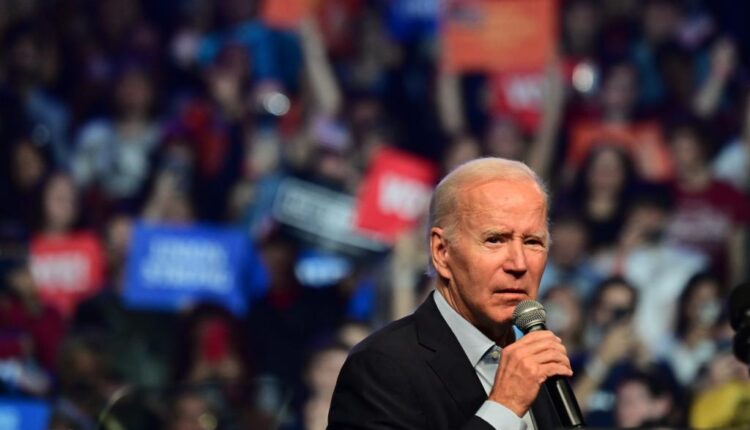 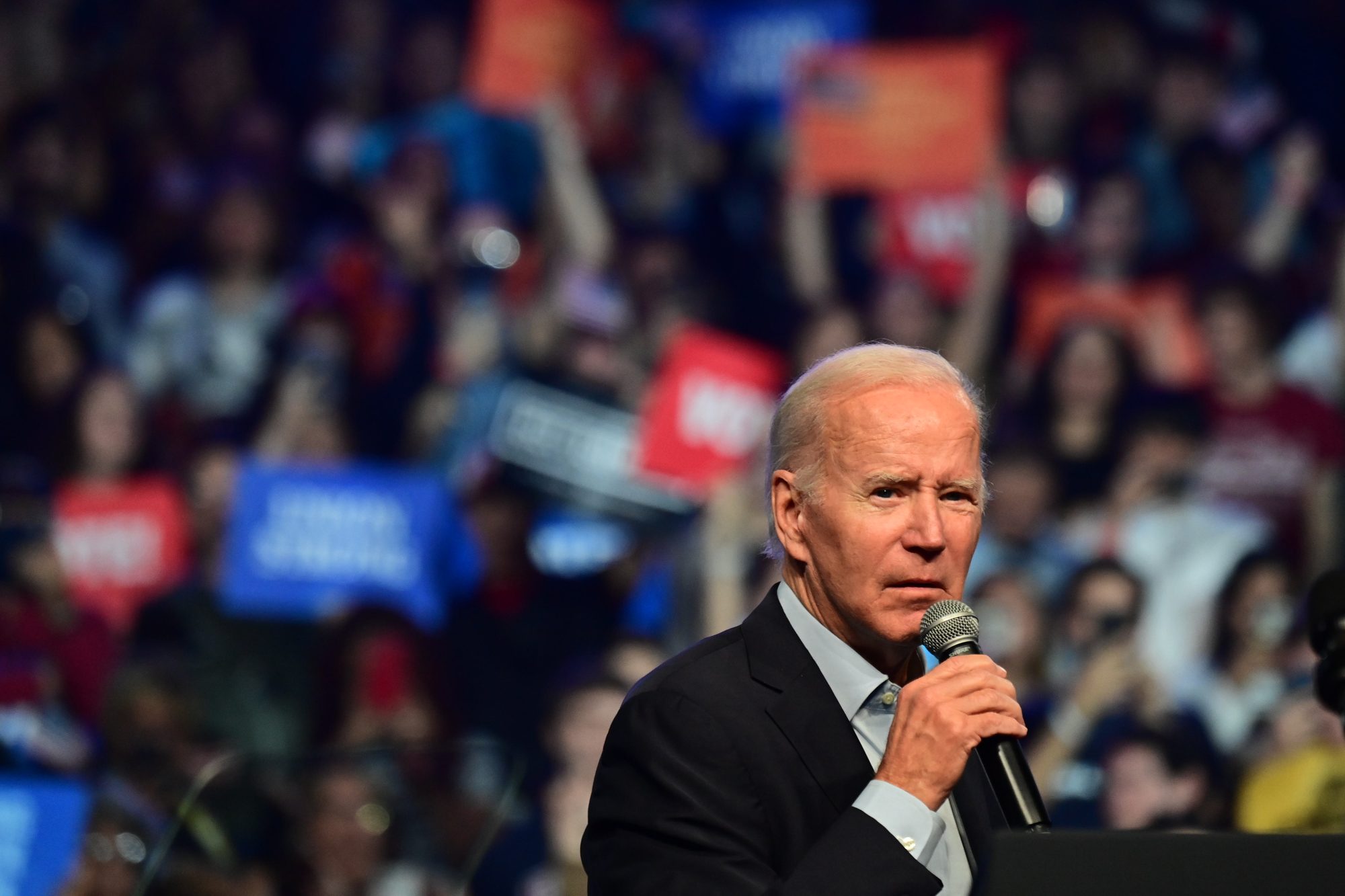 Iconoclast: Dems, Not Democracy, At Risk

“Historian Michael Beschloss’s warning on MSNBC” that “our children will be arrested and conceivably killed” if Republicans take Congress “summed up the final pitch by President Biden and fellow Democrats” before Tuesday’s elections, quips Jonathan Turley at The Hill. “Apparently, it is not gas prices, the economy or crime that once again are the top polling issues for voters. Instead, it is democracy or death, gas or grandchildren — you choose.” In reality, “Democrats, not democracy, are in danger this election.” The Dems’ “campaign against GOP candidates as extremists and election deniers is breathtakingly dishonest,” as they spent “tens of millions” supporting GOP primary candidates they now denounce. Fact is, Dems’ “democracy-or-death mantra” is “defamation of a constitutional system that has proven itself, time and again, to be up to any challenge” — as the 2020 election aftermath proved.

More than one in six households are struggling to meet home energy bills — the worst crisis the National Energy Assistance Directors Association has ever documented, report Andy Puzder & Jason Isaac at Fox News. Blame high costs on energy shortages President Biden promised to create: “We are going to get rid of fossil fuel,” he vowed. Now, note Puzder and Isaac, tight diesel and natural-gas supplies “threaten to exacerbate . . . supply chain issues, devastating American families.” Deisel supplies are down to 25 days, the lowest on record. Yet Biden’s threatening fuel companies with tax hikes. “It boggles the mind. In what economic universe do you encourage investment with the threat of higher taxes on an industry you have already committed to destroy?”

“How did college tuition skyrocket to the point where many middle-class families must mortgage (or re-mortgage) their homes” to afford it? asks Harvey Silverglate at Quillette. “Two words: administrative bloat.” Yale, for one, now has “as many administrative staff as undergraduates.” Such staff “are now basically running a school within a school” to teach “diversity, anti-discrimination, sustainability,” etc. And “the University of Michigan was paying $10.6 million” a year as of 2019 “to employ 76 diversity officers on a single campus.” College boards “must wrest control from the bureaucrats who have a vested interest” in this “status quo, regardless of its dire effects on these academic institutions.”

From the left: Prepping To Scapegoat Adams

New York Democrats fearing big Election Day losses “are pointing to” Mayor Adams, observes Edward-Isaac Devere at CNN, “accusing him of overhyping” crime, though other Dems “insist candidates would be in better shape if they had followed Adams’ lead.” But “multiple top Democrats argue that Adams could have used his credibility to buttress” Gov. Hochul “instead of loudly pushing the governor to call a special session of the legislature to roll back more of the new bail laws.” About-to-be-ex-Rep. Mondaire Jones insists, “Democrats like Eric Adams have validated a hysteria over crime that is uninformed and that has been debunked.”

Conservative: Enough With the Hysteria

President Biden shouldn’t be stuck trying to rally votes on the basis of threats to democracy, argues The Wall Street Journal’s Kimberly A. Strassel, but: “The only agenda progressives will allow the president to sell is one that even the Biden White House knows is too toxic to campaign on.” Indeed, “Biden could have pivoted long ago to a message that resonates with more of the electorate: pro-energy, pro-growth, pro-fiscal-rectitude. But his base would lose its mind.” Lesson for Republicans: “Most Americans are exhausted by hysteria, impeachment, live congressional investigations, conspiracy theories and politicians who keep wrecking standards and norms. . . . They want a governing class that acknowledges their real problems, presents a sober plan for tackling them, engages in regular order and — more than anything — meets that baseline requirement of acting grown up.”