Dems’ illegal Hochulmander conspiracy was slimier than we knew 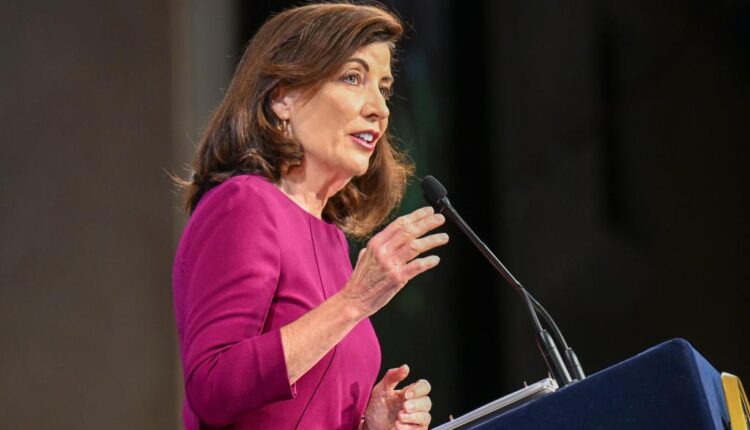 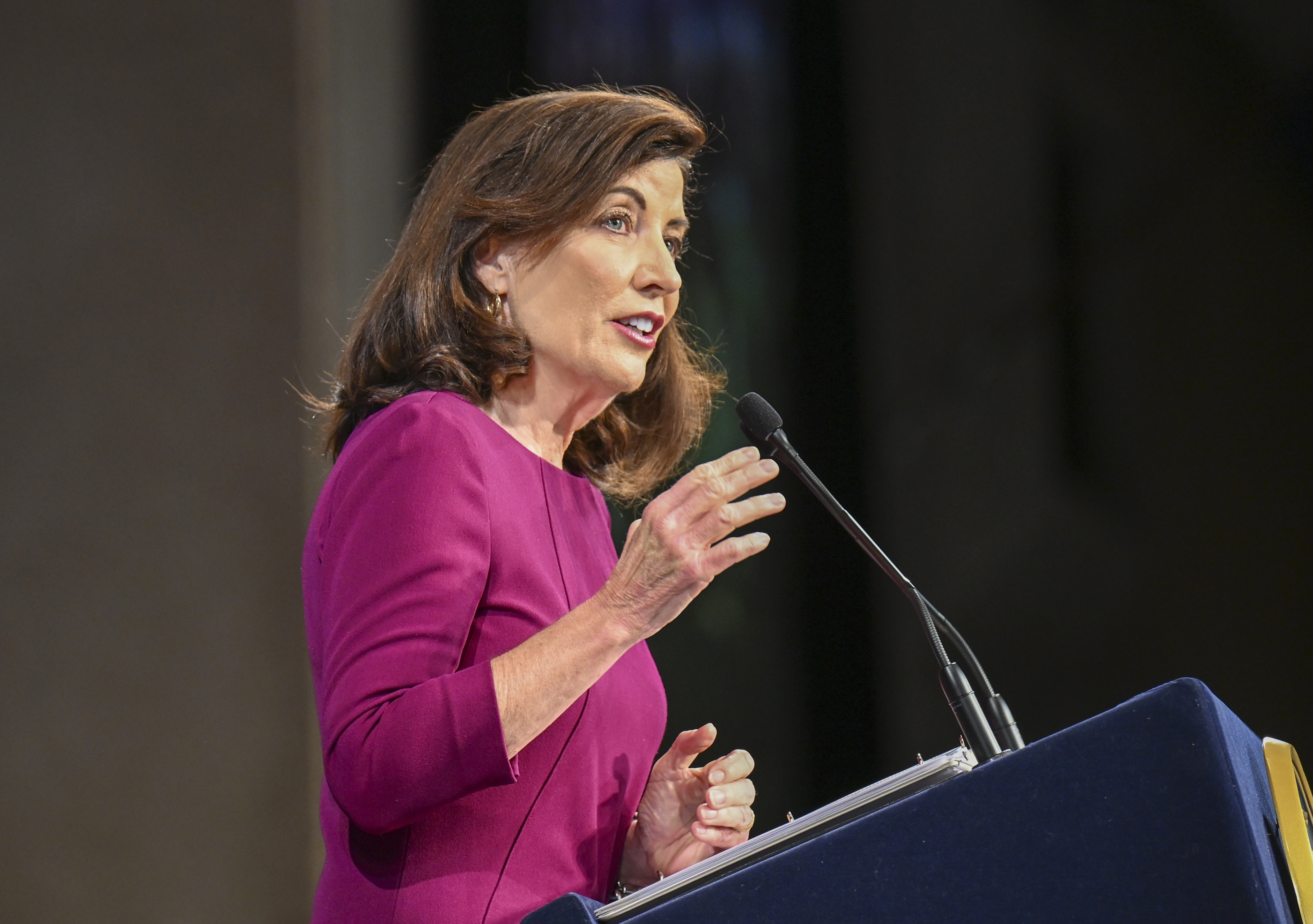 It turns out New York Democrats started plotting to defy the public’s will to pull off the grotesque Hochulmander from the very start — long before the voter-chosen nonpartisan process to draw fair election districts had even begun. Happily, the state’s courts stopped the conspiracy from succeeding (mostly).

Per records obtained by WSKG News and City & State, the Democratic-controlled state Senate and Assembly started in June 2021 hiring law firms to help get away with drawing blatantly illegal voting districts. The bipartisan Independent Redistricting Commission — which, under the state Constitution, is actually supposed handle redistricting — hadn’t yet even announced any public hearings.

Indeed, the Legislature hadn’t even given the commission any funding to start its work.

The Dems also tasked their lawyers with defending them in legal action they knew would come — since, after all, the Constitution explicitly banned the very gerrymandering they planned.

Again, at the time Dems were lawyering up, the Legislature wasn’t even supposed to be involved in the process. Yet Democrats weren’t going to let that stop them from end-running the Constitution (and the voters) to ensure their one-party rule far into the future.

In 2014, recall, New Yorkers passed a constitutional amendment putting the IRC in charge specifically to prevent lawmakers from cynically carving up voting maps to benefit themselves at the public’s expense. It explicitly banned district boundaries “drawn to discourage competition or for the purpose of favoring or disfavoring incumbents or other particular candidates or political parties.”

Alas, it did let lawmakers reject IRC maps, if they saw fit, and then (eventually) draw them themselves. Since Democrats held supermajorities in both houses, they clearly decided in advance to do just that — and to hell with demands for independently drawn districts.

Dems even chose to flout the Constitution’s plain-English anti-gerrymandering language, as the courts ultimately said when they threw out their maps and instructed a special master to re-do Senate and congressional districts this year.

The courts also found Assembly districts were illegally drawn, but a replacement Assembly map won’t take effect until 2024: In that regard, the Hochulmander stands.

At least one confidential witness, he says, can “confirm” that the move “to gerrymander the district in her favor” was “conceived and plotted long before the redistricting process officially commenced.”

And as her fellow Dems schemed, Gov. Kathy Hochul was only too happy to go along. Indeed, she actually bragged that she planned to use her power as governor to boost Democrats’ prospects in Congress via redistricting. “I’m a Biden Democrat,” she crowed, merrily signing off on legislation to enable it.

The plot was as sleazy as could be, denying New York voters fair representation in Albany and Congress. So much for Democrats’ screams about the “threats to democracy.”

And while the courts stopped the plot (mostly), that’s only inspired Dems to take aim at the courts: The pressure on Hochul to name a more-partisan replacement for retiring state Chief Judge Janet DiFiore is intense.

Which means that if voters don’t reject Hochul and as many Democratic state legislators as possible in this election, the plot to make future elections almost irrelevant will return to life, with a strong chance of succeeding on the second try.

The 10th Gen iPad was supposed to make the iPad lineup simpler, but it does the opposite