Dems have nothing on voters’ top concerns 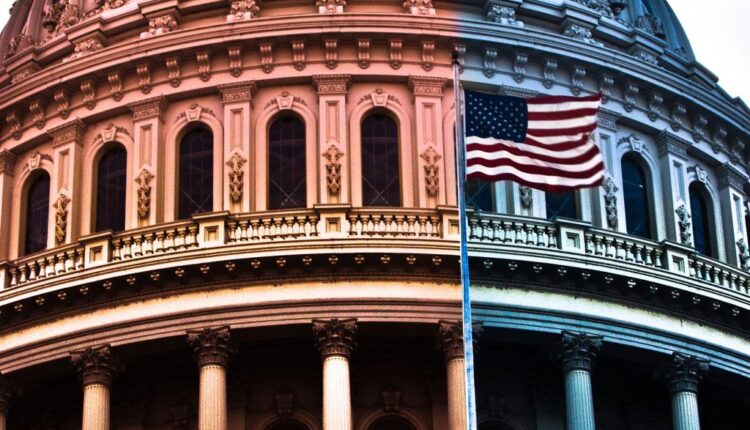 You could sense the giddiness in the press coverage over the summer about the Democrats’ chances in the midterms. President Joe Biden will upend historic norms, the cheerleaders said. Pop the champagne and spend some more government money!

The devastating Jan. 6 testimony and the Supreme Court’s decision on Roe v. Wade seemed to cement the narrative — Democrats would keep Congress or at least the Senate.

But as Election Day has gotten closer, voters started paying attention and realized that’s all Dems had. Every ad was about abortion or Donald Trump, even as inflation raged, crime ravaged and the border remained wide open.

You can see the mad scramble as candidates realize what went wrong. They’re flip-flopping on defunding the police, Biden is telling Venezuelans they can’t come in and he gave a speech Friday where he ludicrously claimed to be a fiscal conservative.

They’re not fooling anyone. The Democrats have no plan to fix the issues that matter most to Americans. You see it even in New York, as Republican Lee Zeldin has pulled even with Kathy Hochul, an empty-suited governor whose vision for the state is . . . nothing. In the face of rising crime, she won’t even consider changing the disastrous no-bail law.