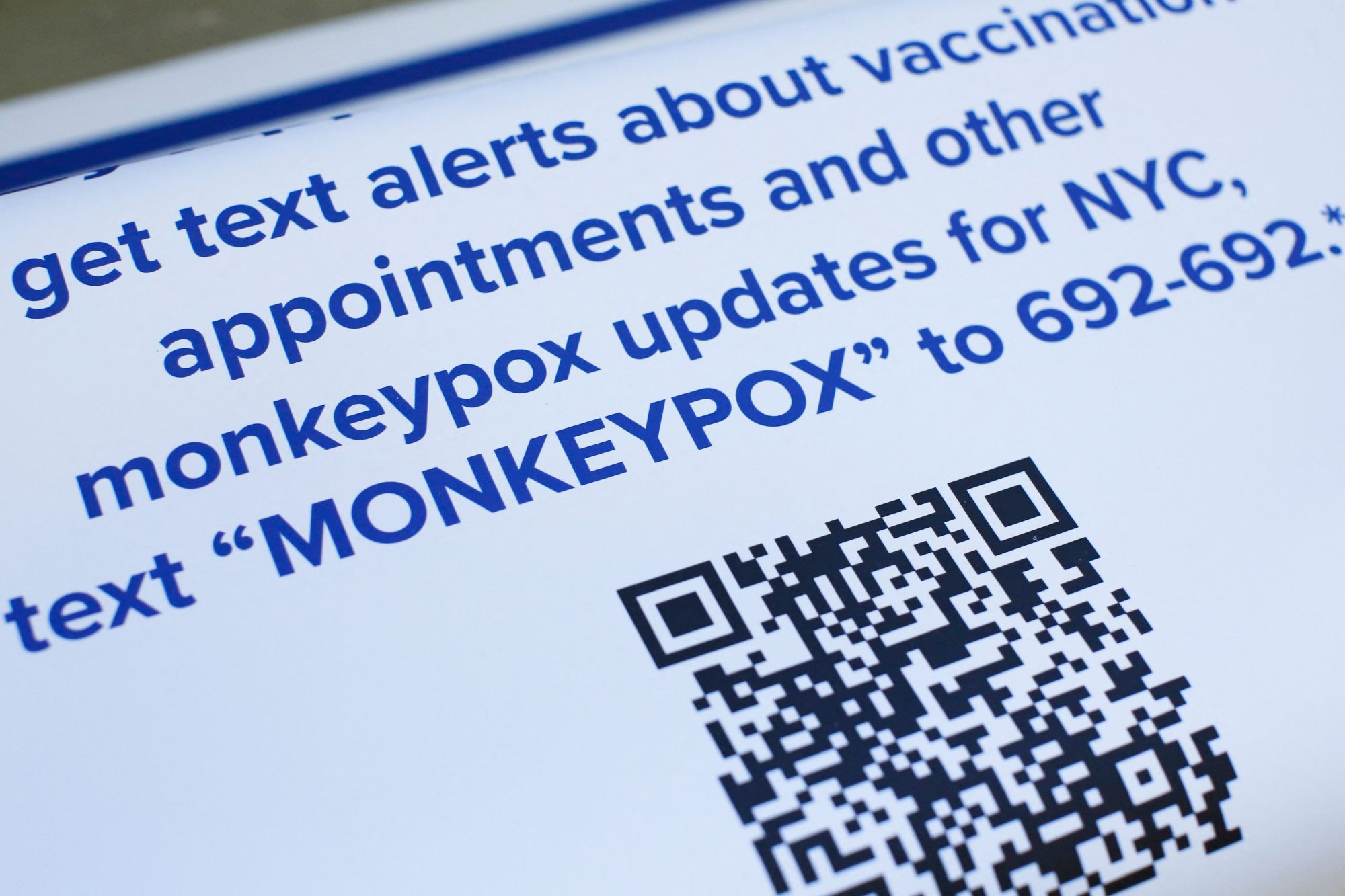 From the left: A ‘Green War’ on Working Class

America faces a “class divide” between “college-educated elites” and “the working class,” with the left now “almost completely aligned” with the former, thunders Batya Ungar-Sargon at Spiked. “Dems’ new base is the work-from-home pyjama class,” those with “the luxury of caring about climate change and ‘January 6’, while their neighbours wonder if they should put food on the table or gas in the car because there isn’t enough money for both.” Why are working-class voters ditching Democrats? Because Dems have abandoned them. “Environmental policy epitomizes” the problem: “Millions of California households live in energy poverty — thanks largely to the green policy preferences of wealthier Californians.” That is, to signal “their own virtue, progressives are making their neighbours poorer.” It’s “a green war on the working class.”

“Climate action is a marathon, not a sprint,” warns Danielle Butcher at the Washington Examiner. Democrats aim for big solutions, yet, like the hare that lost to the tortoise in the fable, Dems have been unable to cross “the finish line” and “deliver on climate promises” — while “Republicans have steadily made” good progress toward “sound environmental policy” via incremental bills. Activists “chastise” modest proposals for not going “far enough,” but this leads to “stagnation.” With climate change, “some action is better than no action”; after all, the tortoise won the race. “Radical policy may have been off to a running start,” but it’s “an incremental approach that has put one foot after another” for “a sustainable climate future.”

“Countless public health experts” keep telling us “anyone can get Monkeypox,” notes Benjamin Ryan at The Washington Post, but that’s “so egregiously misleading it amounts to misinformation.” In fact they’re “prioritizing fighting stigma over their duty to directly inform the public about the true contours and drivers of this global outbreak. In particular, they are failing to properly convey the seriousness of this burgeoning crisis to gay and bisexual men.” Yes: “The confirmed cases, at least to date, have consistently almost entirely occurred” among “men who have sex with men,” who account “for 96 percent or more of diagnoses where data are available.” “Gay men deserve to hear the unvarnished truth about monkeypox so we can take action accordingly. We’re adults. Please be honest with us.”

Democrats may hold the Senate this fall, explains The Hill’s Douglas E. Schoen, thanks to “weak candidates whose extreme positions, lack of experience or personal embattlements make them far more vulnerable in a statewide race than a more mainstream Republican would be” in key races. For one, Mehmet Oz “has a very high negative rating coming out of the primary . . . and has few, if any, ties to Pennsylvania.” In Georgia, “Herschel Walker, Trump’s handpicked nominee, has been embattled in a number of problematic personal scandals, including the discovery of three children he told staff he did not have.” He also “openly espouses conspiracy theories” on “the 2020 election” and COVID. Likely Arizona nominee Blake Masters also pushes “conspiracy theories, including Trump’s ‘Big Lie’ about the 2020 election” among other extreme positions.

Vladimir Putin’s “meetings with Iran’s Supreme Leader Ali Khamenei and his fellow guest, Turkey’s President Recep Tayyip Erdogan” show how his “war on Ukraine has diminished his country’s stature” in the Mideast, argues Bloomberg Opinion’s Bobby Ghosh. It’s fueled “grain scarcities and food inflation in the poorer Arab nations” while “the poor performance of Putin’s forces in the battlefield is hardly reassuring for those who get their military supplies from Moscow.” And the Russian’s “humble” goal is to avoid having “to invest more military resources” in Syria as Erdogan threatens a fresh invasion.

Everything happening for the Pokémon Unite anniversary event