Dems’ drive for solar, wind is punishes the public instead of saving planet 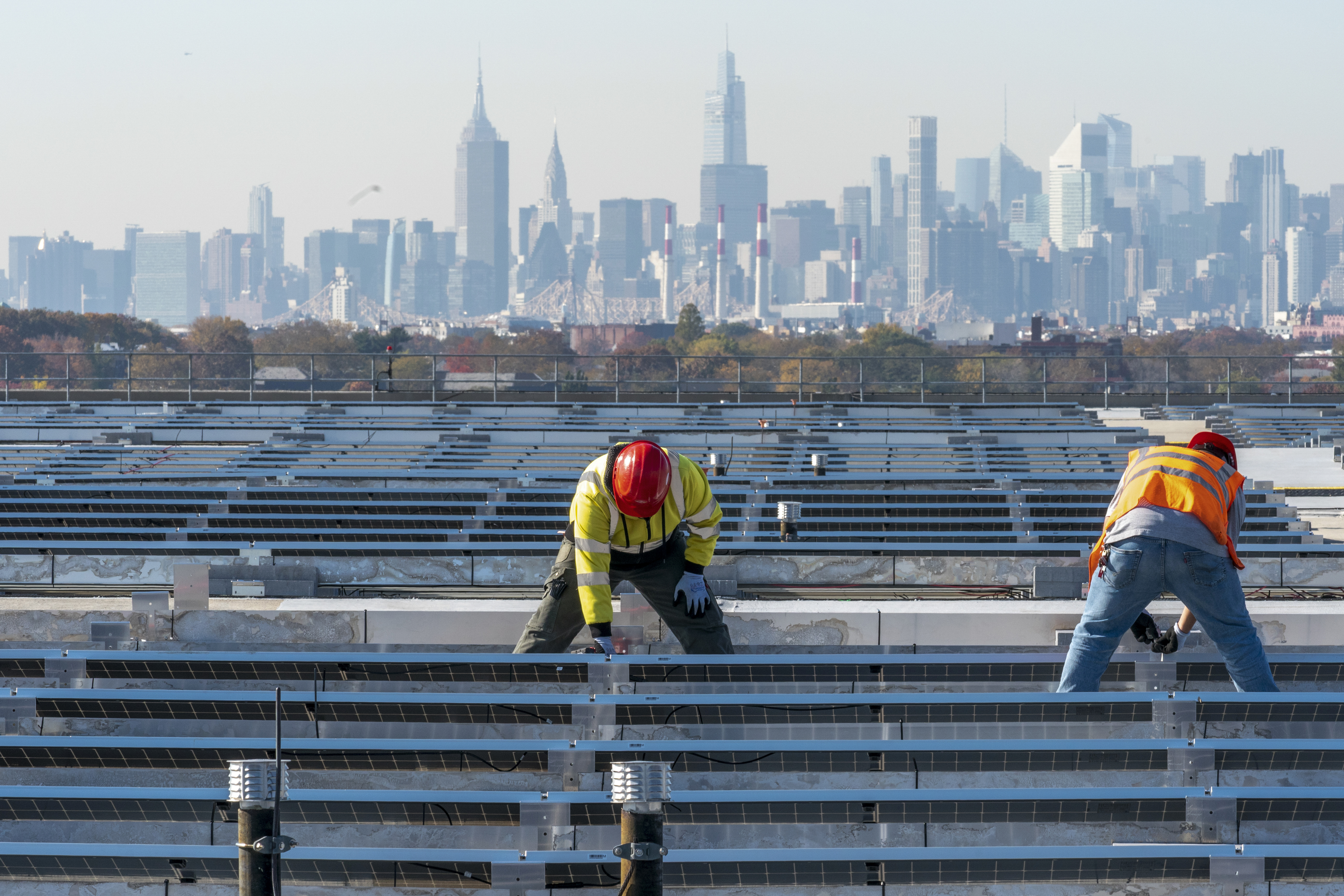 “It seems odd that Manchin would choose as his legacy to be the one man who single-handedly doomed humanity,” blustered arch-progressive John Podesta, in typical false Greta Thunbergian rhetoric.

Honestly, what Sen. Joe Manchin (D-W.Va.) is trying to do is save Democrats in the next election — a mission for which he’ll get no thanks, and likely fail anyway. Having already seen what the party’s reckless spending has done to the economy, Manchin rightly nixed a revived $1 trillion Build Back Better bill.

As usual, the progressive arguments are apocalyptic. If we don’t drive inflation even higher, the world will end!

But also as usual, the green arguments and priorities are out of touch with reality. The centerpiece of BBB is a whopping $300 billion in tax credits for producers and consumers of wind and solar power. Also for buyers of electric vehicles, so maybe that Tesla can cost you $40,000 instead of $48,000. Elon Musk could use the money.

No matter how much wind and solar output falls short of the world’s energy needs, liberals keep doubling down. It isn’t economically sustainable? Let’s subsidize it MORE.

Forced to compete in the open market, energy producers would innovate and diversify in ways that made economic sense. The cost of renewables has fallen significantly over the past decade. But Democrats would rather waste millions trying to force adoption.

And that’s assuming these are the best way forward. As Anthony Yuen, head of energy strategy at Citi Research, told CNBC, “You might build a lot of wind farms, you might have hydro reservoirs and hydro generation facilities and you might have a lot of solar panels. The problem is: What if you don’t have enough water, wind or solar versus your initial planning assumption?”

We had sustainable, clean energy. It’s called nuclear power. We saw what happened in New York when Gov. Andrew Cuomo shut down Indian Point. Higher electricity bills across the state.

We also saw what happened when Joe Biden campaigned against drilling and pipelines. He had to go beg Saudi Arabia for more oil.

Democrats’ insistence that we go all-in on solar and wind — price, capacity and logic be damned — isn’t saving the planet. It’s the elites punishing the general public.

We’ve already seen that innovation and adaptation can fight climate change. What we need is common sense, not a blank check.

Monkeypox ‘panic’ is overblown and failing