Dems’ disdain for democracy, who wants a civil war and other commentary 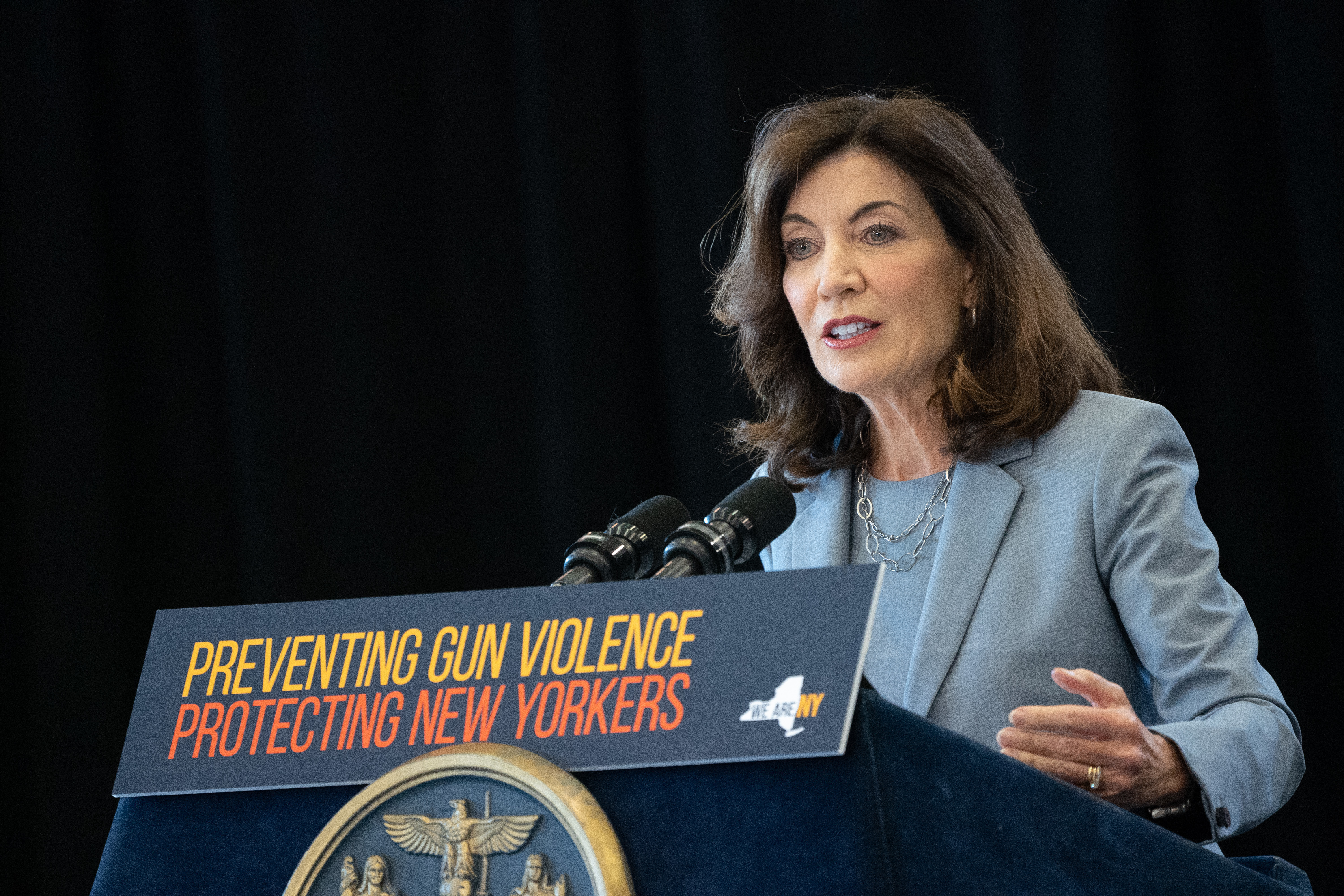 Progressives “constantly complain about threats to democracy,” yet they’re “more than willing to disregard the democratic process” to get their way, rails Merrill Matthews at The Hill. “Biden’s half-trillion-dollar student loan ‘forgiveness’ overreach” is the most “egregious” example. But it didn’t start with him: President Barack Obama claimed he had “a pen and a phone” and could bypass Congress, and did so with his Deferred Action for Childhood Arrivals program, the Iran nuke deal, the Paris Climate Treaty and other actions. Since an independent judiciary can block a president, Dems also seek to pack the Supreme Court.

The Protecting Dogs Subjected to Experiments Act would zero out the National Institute of Health’s budget for dog experiments and end “our government’s barbarity and waste once and for all,” note Rep. Greg Steube and Anthony Bellotti at the Daily Caller. “Anthony Fauci’s NIH division has been squandering millions of taxpayer dollars annually on abusive dog experiments,” with “puppies’ vocal cords cut out so they can’t bark in the lab, and making dogs inhale and ingest massive doses of experimental drugs.” Another NIH unit “wasted over $2 million of taxpayers’ money to inject puppies with cocaine to test a new anti-drug-abuse treatment.” The wasteful horror gets “criticism from both sides of the aisle, from the Freedom Caucus to the Squad.” Passing the law would benefit taxpayers, “and thousands of puppies will be spared from death every year.”

“How much juice does a Donald Trump endorsement have?” wonders The Wall Street Journal’s William McGurn. Florida Gov. Ron DeSantis’ successful intervention in local school-board elections suggests “candidates might be better off using their endorsements to expand the Republican brand based on shared principles and not merely to vanquish party rivals.” Last week, 25 of 30 DeSantis-backed candidates won their races outright or advanced to runoffs, though teachers unions usually dominate such elections. A Trump endorsement carries “an implicit threat”: The ex-prez will “sabotage” those who say something he doesn’t like. By contrast, “the DeSantis model sharpens the election focus on issues,” in this case, education.

Conservative: Who Wants a Civil War?

First, Gov. Hochul told New York Republicans, “Get out of town. Because you do not represent our values. You are not New Yorkers.” Then Democratic Florida gov candidate Rep. Charlie Crist told backers of incumbent Ron DeSantis, “I don’t want your vote. If you have that hate in your heart, keep it there.” Asks National Review’s Jim Geraghty: “Are you starting to see a pattern here? Hillary Clinton’s ‘basket of deplorables’ crossed a key moral threshold” with its “denunciation of voters who supported the other guy.” In reality, “Those who vote for the opposition are American citizens. . . . You don’t have to like them, and you don’t have to agree with them. But you must respect them. . . . Your political beliefs don’t elevate you to some . . . more advanced state of humanity.” And: “When you’re a governor, you’re the governor of everyone, even the voters whom you vehemently disagree with.”

With kids “heading back to school,” it’s time “to think about the quality and content of the education” they receive, advises Casey Chalk at Spectator World. What “students learn in their liberal arts courses is less the intellectual and civilizational inheritance of the West than a cruel mimicry that preferences ‘multiculturalism’ and ‘critical thinking.’ ” And the trouble’s not just “ideologically driven changes” in curriculum: Students and parents “are prioritizing what they believe are the practical arts: business, accounting, law, medicine, engineering, computer science.” Yet it’s “not in calculus or business analytics classes, but in reading Homer, Dante, and Dostoyevsky that we are able to contemplate” the “questions that make sense out of our existence and participation in public life.”

Apple has revealed the premiere date for season two of Acapulco