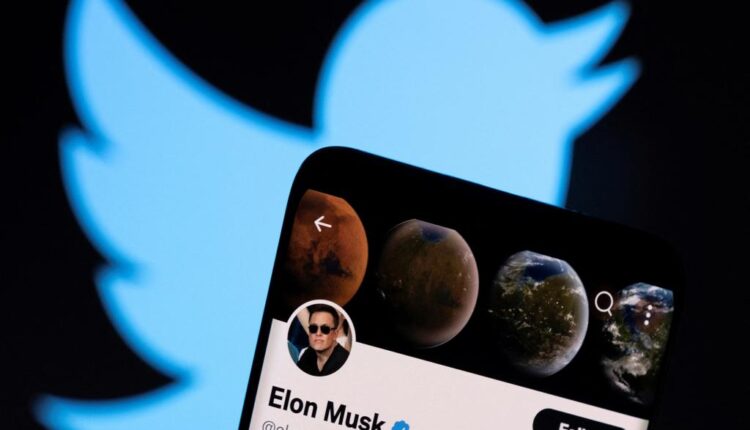 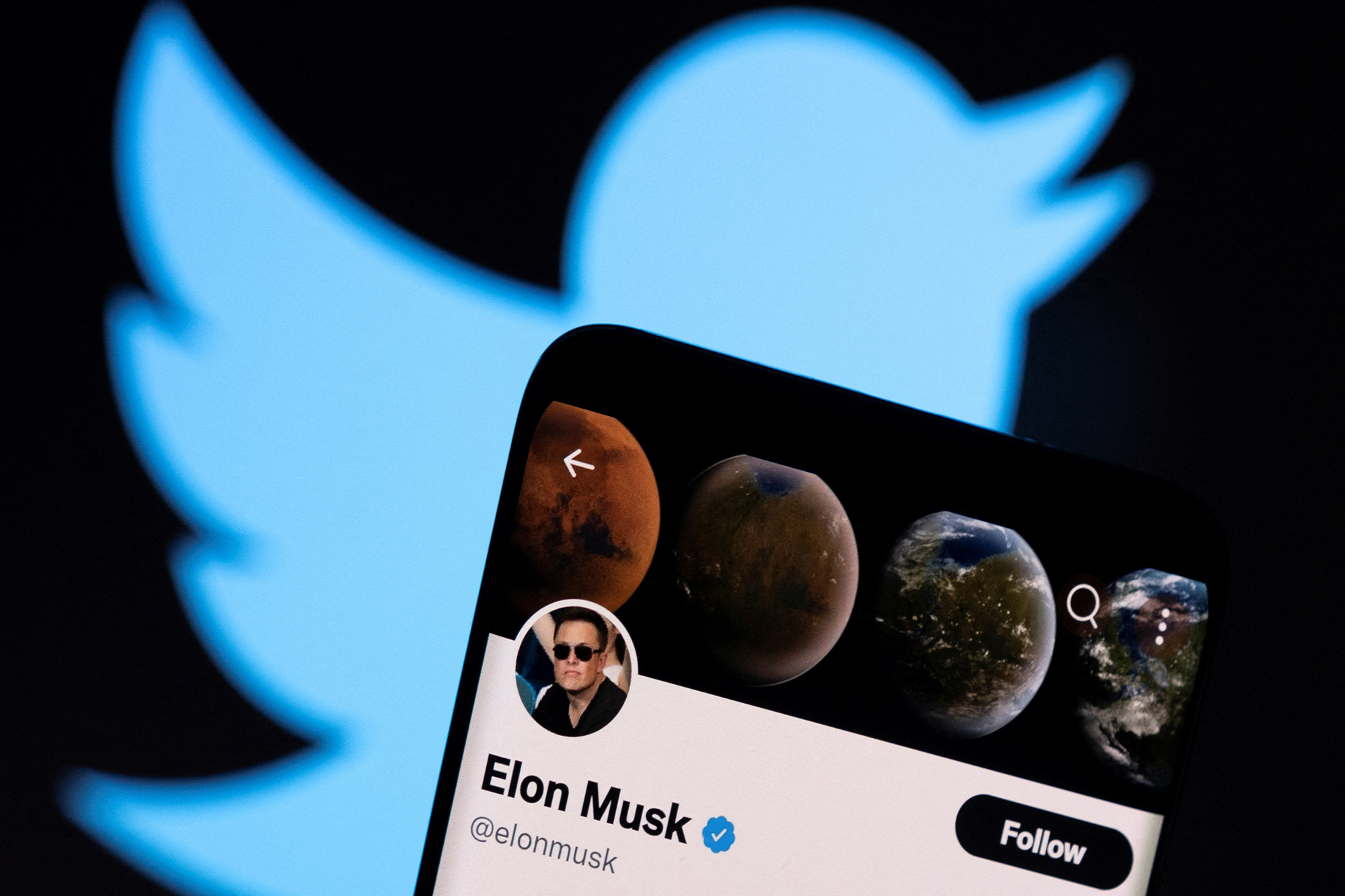 The “moral, ideological, and strategic choices” Democrats made in 2020, moans Stanley Greenberg at The American Prospect, “alienated them from key parts of their own base.” Leading Dems “assumed that battling long-standing racial inequities” would rank No. 1 for non-white voters. But “these voters were much more focused on the economy, corporate power, and crime”: They “hated the idea of defunding the police,” while “measures to address racial inequalities always tested in the middle or the bottom of the priority list for Blacks, Hispanics, and Asian Americans” — smashing “the idea that America’s elites know what should be the top priority for Democrats in government.”

“Pennsylvania remains precariously close to a midterm meltdown with national consequences,” warns Jason Snead at The Daily Caller. The US Supreme Court this year upheld the state’s law that “election officials must follow the law and not count mail-in ballots with missing or incorrect dates on their protective envelopes,” but “an appointee of Democratic Gov. Tom Wolf ordered election officials to count undated ballots anyway.” Saturday, the state’s top court ordered them not counted, “but left-wing groups are already back in court fighting to block it.” This, when Pennsylvania’s top elex official “has already announced that the Commonwealth will likely not have results on election night.” It all “sets the stage” for the Fetterman-Oz Senate race “to be decided by judges, and for both sides to claim the election was stolen from them.”

“As an evolutionary biologist,” notes Luana Maroja at Common Sense, “I am quite used to attempts to censor research and suppress knowledge.” Once, it “came from the right,” but now “the threat comes mainly from the left.” Teaching subjects now taboo include humans’ “two distinct and discrete sexes,” “heritability” and “mentioning historical figures if they are white and male.” On research, “the NIH now denies scientists access to” genetics databases if their research might reach un-PC conclusions, while “the prestigious journal Nature Human Behavior” argues for “avoiding research that could ‘stigmatize individuals or human groups.’ ” “The costs of this kind of censorship . . . are profound. Student learning is impaired and important research is never done.” And “science itself becomes an extension of ideology.”

“Democrats and their media allies hyperventilated” that Elon Musk’s “free-speech policies” would “take a wrecking ball to Twitter” — but, argues The Wall Street Journal’s Allysia Finley, his takeover “is no more likely” to ruin the platform “than Republican control of Congress will destroy democracy,” as President Biden has claimed. Dems are “just panicking because both will impose much-needed checks on progressive rule.” Now they raise “a new bogeyman”: (bogus) national-security threats from Musk’s acquisition. “None of the Democrats’ objections are principled,” they just “want to silence conservative voices and contrarian views.” Twitter’s old chiefs “succeeded at this even as they failed to make money for investors.”

“NASA generates $71.2 billion in total economic output, maintains 339,600 jobs across the nation and generates close to $7.7 billion in federal, state and local tax revenues,” cheers Mark Whittington at The Hill. Since its 2021 budget was $23.3 billion, that’s a “hefty return on investment.” But non-financial payoffs are bigger: In winning the race to the moon, the Apollo program hastened the collapse of the “Soviet Union because it spooked the Kremlin about American technological prowess.” Now a successful Artemis Alliance uniting US allies in a space exploration could create “a prosperous, peaceful world” and also prevent a “Chinese space hegemony.” Add the gains for science, and the benefit from supporting NASA “is the long-term increase of knowledge, prosperity and peace for the human race.”