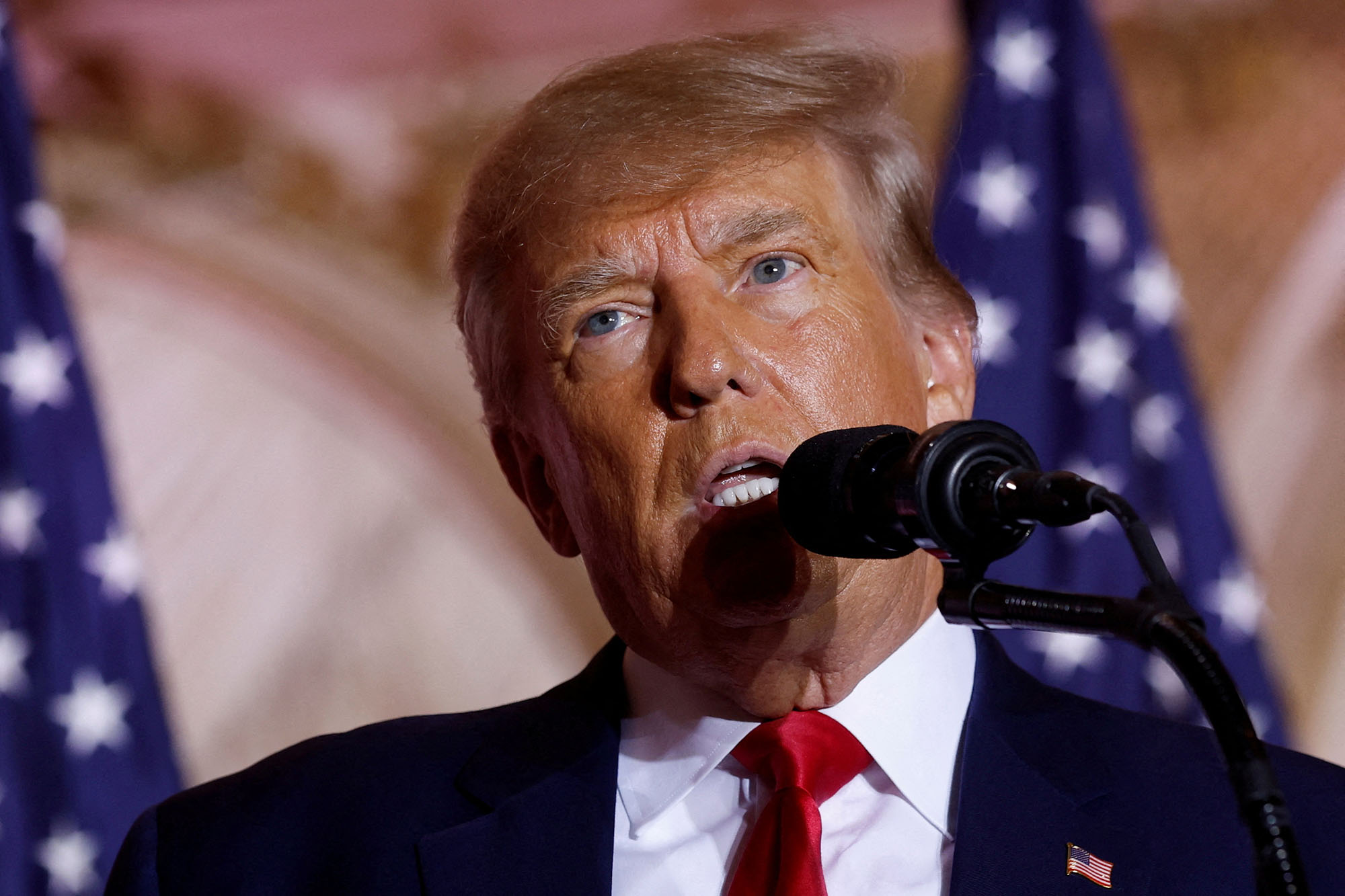 Democrats on the House Ways and Means Committee spent years getting ahold of former President Donald Trump’s personal and business tax returns, supposedly for proper legislative purposes. But days later, the committee is set to publicly release them — proving that it was always just a search for dirt and/or any possible way to embarrass him.

Even setting aside the dishonest arguments to the courts to get the returns, this grotesque abuse of power sets a terrible precedent: Why shouldn’t Republicans go for Hunter Biden’s returns when they take over? Or anyone else’s they merely think looks shady? What if the Dems do more of the same down the road?

Yes, Trump broke the precedent of recent decades by not releasing returns on his own. But it’s never been the law, and voters decided for themselves what it meant.

Even now, no one’s accusing him of any specific tax wrongdoing. Democrats claim to be upset that the IRS didn’t audit him while he was in office, but that’s not Trump’s fault.

By the way, the info so far shows merely that Trump in some of his years as prez paid a lot in federal income taxes; in others, not much, thanks to losses. So the “news” is of a piece with The New York Times’ 2020 “scoop” on his earlier returns that also showed Trump paying as little as nothing in some prior years. Yes: That’s how taxes work, especially for guys in real estate.

Democrats’ pretense that releasing Trump’s returns is some high-minded act of “transparency” is bull. This is just revenge; it won’t even do a thing to derail any hopes for his comeback. (He’s doing a fine job of that himself.).

All it’s done is compromise what’s supposed to be the neutral, nonpartisan machinery of government. And this is on top of the Obama-era IRS abuses (the agency in 2017 apologized to and settled lawsuits from the conservative groups who’d been illegally targeted) and the huge FBI malfeasance of the bogus “Russiagate” probe.

Politicizing the most powerful arms of the federal government does far more, and longer-lasting, damage than Trump at his demagogic worst.

an insane way to run the country