Dems’ 2024 problem, who will rule GOP rubble and other commentary 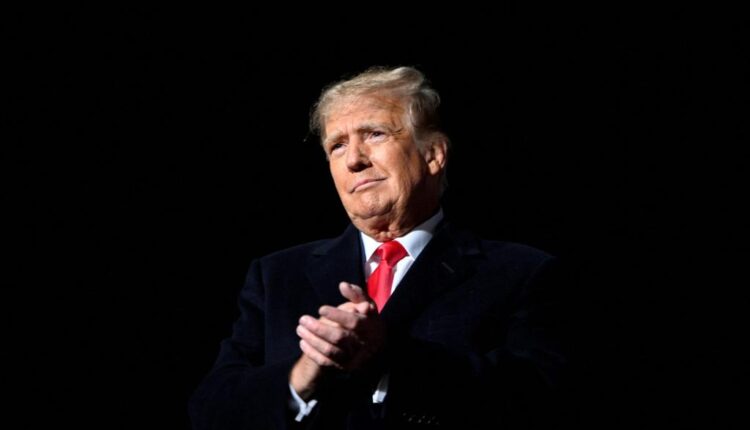 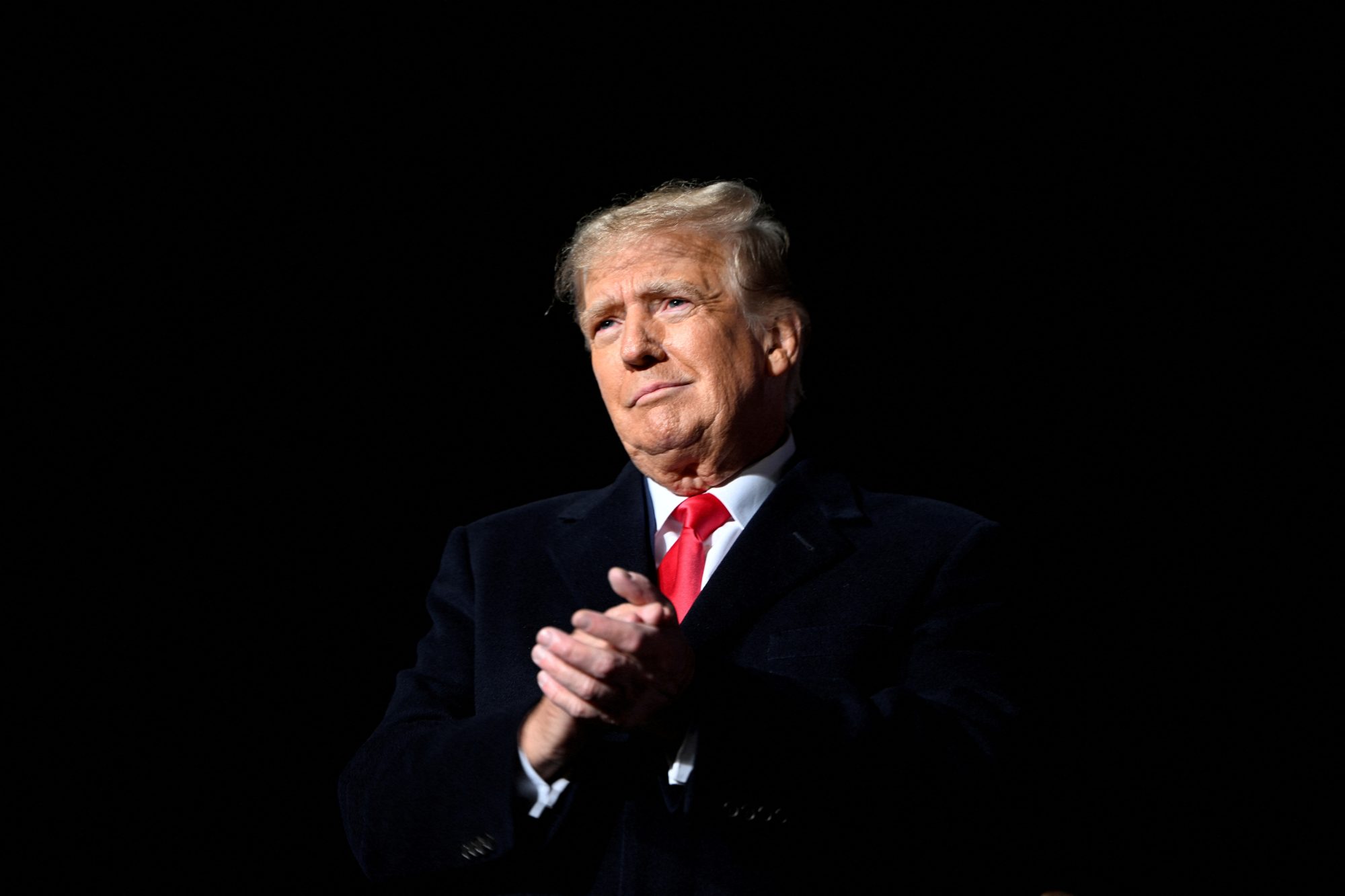 The Democrats’ “relatively good” showing in last week’s midterms “is attributable, above all, to their secret weapon: Donald Trump,” argues Ruy Teixeira at The Wall Street Journal. Trump pushed Republicans into picking “bad, frequently incompetent candidates with extreme positions.” Yet the GOP could change course; the election provided “an obvious model”: Florida Gov. Ron DeSantis, who “crushed his Democratic opponent” by 19 points, carrying Hispanics by 13 points and working-class voters by 27. Meanwhile, Democratic weaknesses — on the economy, inflation, crime, immigration — remain, yet “lazy” Dems simply “go back to the well” on Trump’s evils. What if, in 2024, “they no longer have Donald Trump to kick around?” Imagine a DeSantis ticket, accompanied by “saner, more competent Senate candidates. Are the Democrats prepared for that? I think not.”

From the Right: School Choice Won on Tuesday

“Among the most important winners on Tuesday was the issue of school choice,” cheer the Washington Examiner’s editors. Wins across the nation include the American Federation for Children’s defeat of “around 40 incumbent state legislators who opposed school choice”; creating a pro-school choice majority on the Charleston, SC school board and wins in several Florida school-board races. Education freedom “provides a way to work around those who resist necessary reforms to the education system.” School-choice options not only “offer children a better opportunity to learn, but they also help parents avoid having their families’ values undermined with their own tax money.”

Criticism of the Chinese Communist Party by Chinese students abroad “has been rising in the ranks of censored topics on American campuses,” notes Sara McLaughlin at Reason. An anti-Beijing protest in February by anonymous students at George Washington University “created a chain reaction across campus,” with the GWU Chinese Students and Scholars Association “calling for the responsible students to be ‘punished severely.’ ” In response, GWU’s president promised to “determine who [was] responsible.” “Yes, the president of a prestigious American university in the heart of Washington, D.C. promised to use his position of authority to identify students responsible for criticizing a global superpower. Unwittingly, [he] agreed to do exactly what the Chinese government has been attempting worldwide: unmask and punish the CCP’s critics, even those far outside its borders.”

Neocon: Who Will Rule GOP Rubble?

“The 2022 elections communicated as clearly as possible the degree to which Trump-aligned candidates are utterly unpalatable to voters,” observes Commentary’s Noah Rothman, yet that only triggers “a contest for power, and power is won by those who seize it.” And “Trump and the forces loyal to him” are “acting fast to secure their flanks before an alternative to Trump’s dominance emerges,” including in the contests for House and Senate GOP leadership. “The big idea — the absolute existential imperative of shifting the Republican Party back in the direction of rationality — is self-evident. But the GOP hasn’t been a party of ideas for some time. The Republicans who are convinced by this idea are disoriented and disorganized.”

On Nov. 6, points out Alexander J. Motyl at The Hill, “the 155th Marine Brigade of the Russian armed forces penned a letter” that “openly and unabashedly blamed their commanders” for devastating battlefield losses. Note “the marines were not afraid to make these accusations publicly.” And they almost certainly “are not alone” in their doubts. The brigade’s losses — “300 casualties in just four days,” along with “fifty percent of tanks and other mechanized vehicles” — are stunning. “Russia is losing badly,” notwithstanding ex-prez Dmitry Medvedev’s description of its opponents as “a handful of mad Nazi drug addicts.” “With political and military leaders incapable of living in the real world, victory is impossible.” And Russia’s army may now have “realized that.”