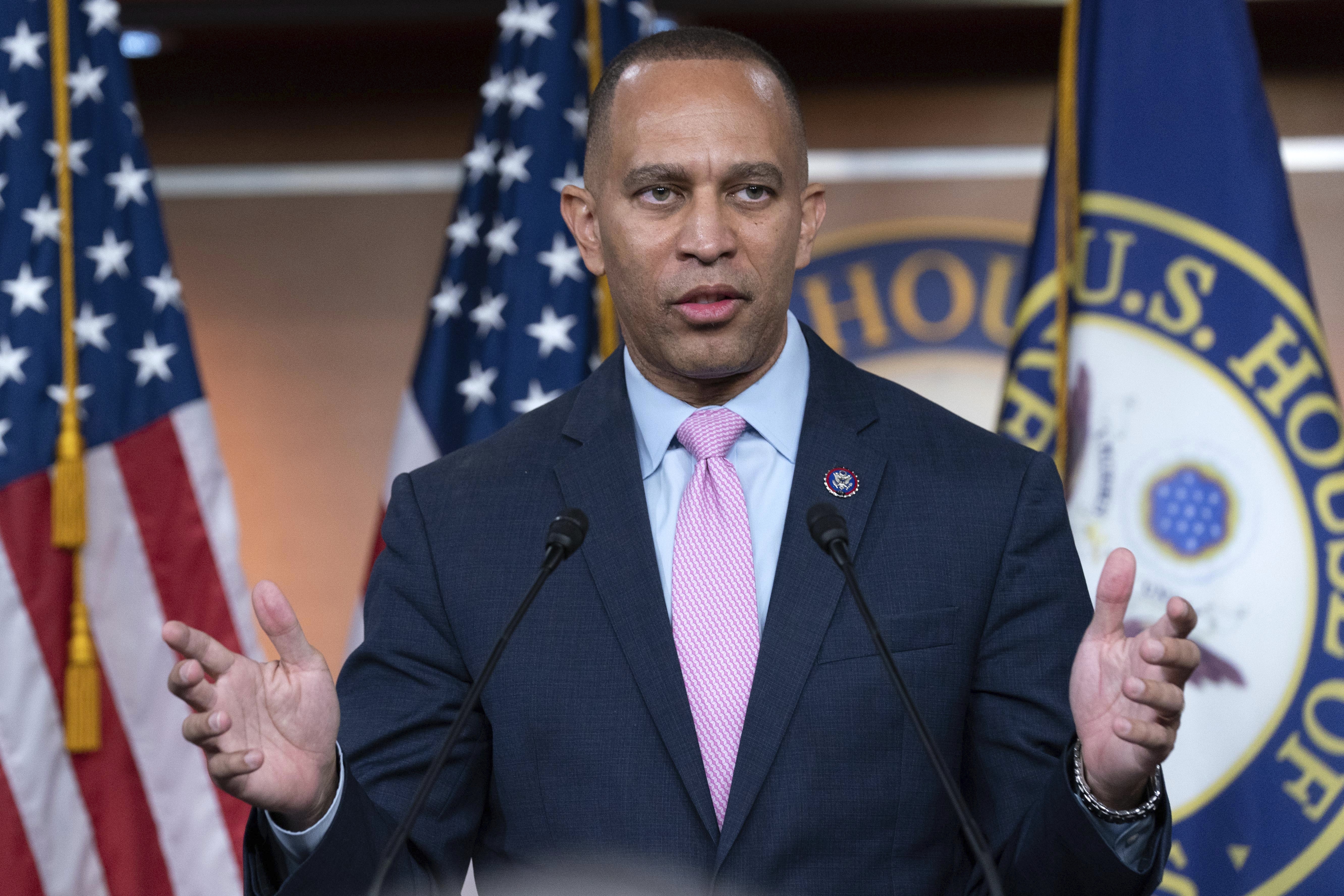 Congrats to Brooklyn Rep. Hakeem Jeffries on his historic election as Democratic leader in the House.

Jeffries is the first black lawmaker to head a major political party in Congress, and his rise means Dems in both chambers will now be run by a Brooklynite: Senate Majority Leader Chuck Schumer lives just about a mile away from him.

At 52, Jeffries is also ushering in a new generation of Democratic leaders in the House: Speaker Nancy Pelosi (82), Majority Leader Steny Hoyer (83) and Dem whip James Clyburn (82) are all stepping back.

Yes, like Pelosi, he’ll have to wrangle radical leftists like Rep. Alexandria Ocasio-Cortez (Bx-Queens) and liberals among his party. But he may deliver better results: Though a member of the Congressional Progressive Party, he’s defended Israel and sensibly opposed defunding cops. “There will never be a moment where I bend the knee to hard-left democratic socialism,” he vowed last year. Hear, hear.

And some Republicans salute him for his willingness to engage. “Nothing but good things to say about our ability to work together,” cheers Rep. Nancy Mace (R-SC). That could open the door for useful bipartisan legislation; with Republicans holding the House with just a few seats, that possibility seems especially promising.

Here’s wishing the new Democratic leader good luck and hoping he takes advantage of the opportunity — for the benefit of all Americans.

Pokémon Scarlet and Violet: How to quickly evolve Rellor, Pawmo, and Bramblin