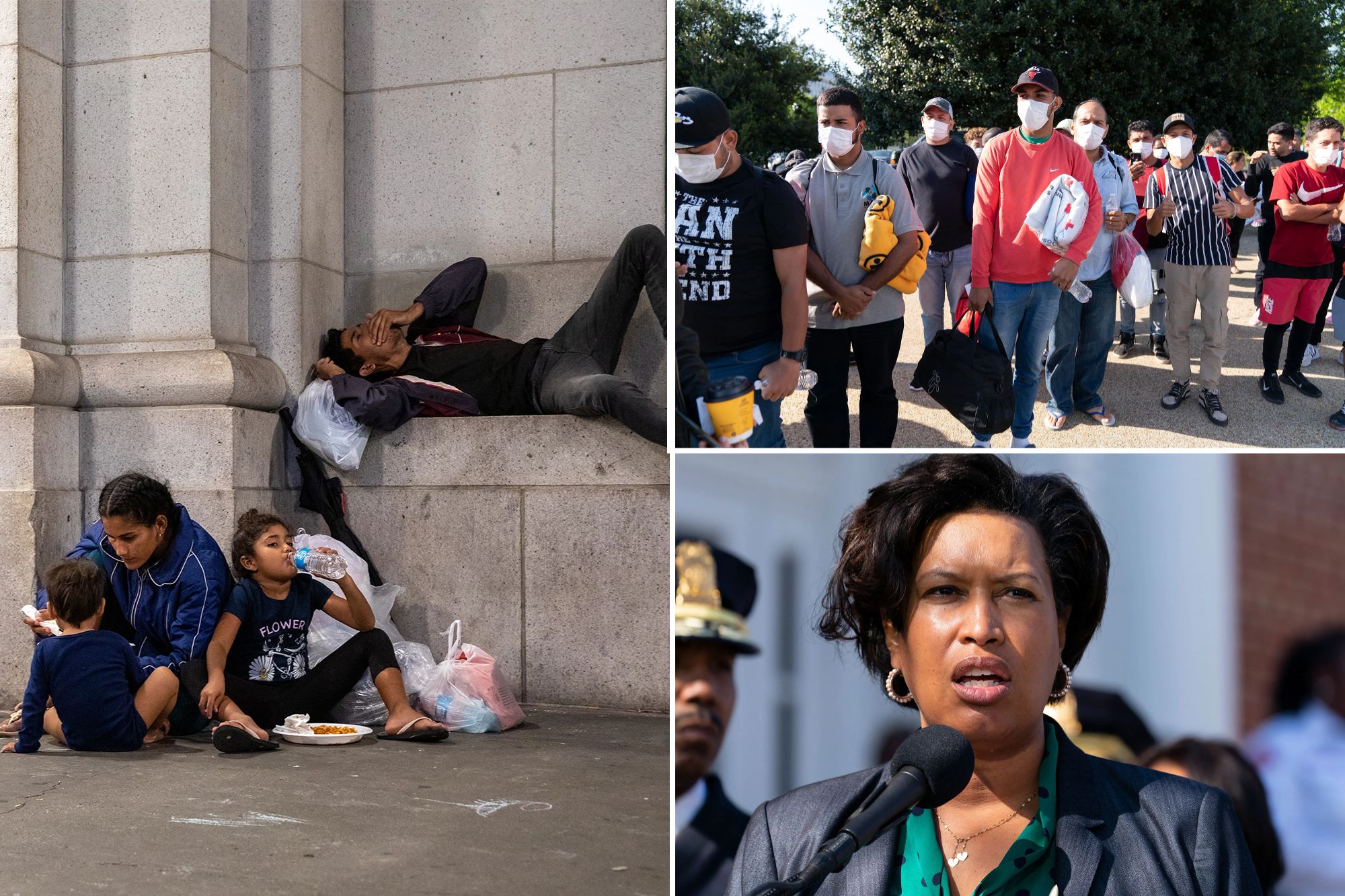 In April, Texas Gov. Greg Abbott touted his plan to bus illegal immigrants released by the Biden administration up to D, saying of White House officials, “If they’re not going to come to the border, I’m going to take the border to them.”

Arizona followed suit and, to be honest, I was skeptical. Stunts are a natural part of politics, of course, so there’s nothing wrong with that, but I figured the numbers wouldn’t be big enough to get anyone’s attention.

The anti-enforcement crowd was more scathing, mocking what they saw as a hilarious self-own by troglodyte Republican governors. Then-White House press secretary Jen Psaki snarked: “It’s nice the state of Texas is helping them get to their final destination.” The Washington Post’s Dana Milbank said the bus trips were “a bust” which “haven’t had any impact on President Biden, nor on said government, nor even on local authorities.” And the New York Times crowed that “Texas’ Busing of Migrants to D.C. Isn’t Having Abbott’s Intended Effect Yet.”

DC Mayor Muriel Bowser pleaded this week for the National Guard to help her city address the “humanitarian crisis” caused by the arrival of so many illegal border-crossers. In her letter to the Department of Defense, she said the arrival of 4,000 people over the past three months from the Southwest border had “overwhelmed” her capacity to respond.

It turns out that in June the Border Patrol in Texas apprehended more than 4,000 border-jumpers each day.

The small border towns that have had to cope with the 1 million-plus illegal immigrants the Biden administration has released into the US since January 2021 have nowhere near the resources of Washington, DC (or New York, where Mayor Adams has also complained, even though the buses are only going to DC). The Texas border town of Del Rio, for instance, population 35,000, last fall saw a shanty town spring up almost overnight with some 15,000 Haitian illegal immigrants. Yuma, Ariz., declared a state of emergency in December as 1,000 border-jumpers per day showed up.

Really, what are Washington and New York complaining about? What’s more, both cities advertise themselves as sanctuaries for illegal immigrants, and obstruct enforcement of federal law. But even just a taste of what border communities have been dealing with during the Biden Border Crisis has them squealing.

The current White House press secretary, Karine Jean-Pierre, was asked about Mayor Bowser’s National Guard request, and the snark of her predecessor was noticeably absent. She told Peter Doocy of Fox News that the Texas and Arizona bus operations were “shameful” and “just wrong” and “a political ploy.” She dodged Doocy’s follow-up: “Does any of this make the president just want to say, ‘This is causing a lot of burdens on small cities, big cities, maybe I should just close the border’?”

H.L. Menken wrote that “Democracy is the theory that the common people know what they want, and deserve to get it good and hard.” Sanctuary cities are also getting what they want — good and hard. As Texas Congressman Chip Roy told Tucker Carlson this week, “cry me a frickin’ river.”

Mark Krikorian is executive director of the Center for Immigration Studies.

Like Churchill in the ’50s, Biden is just too old to lead his nation