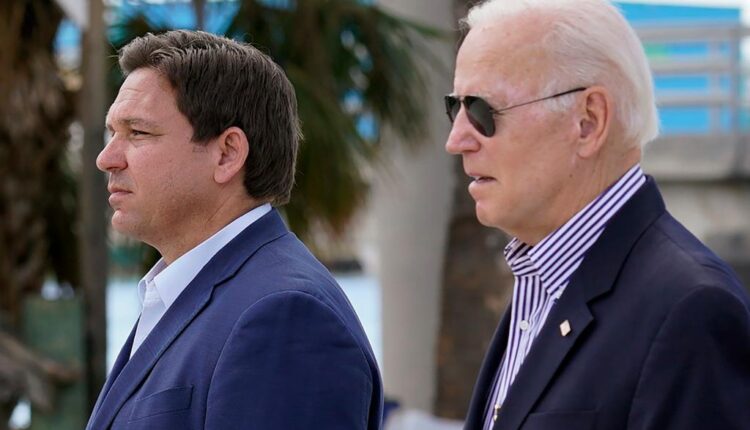 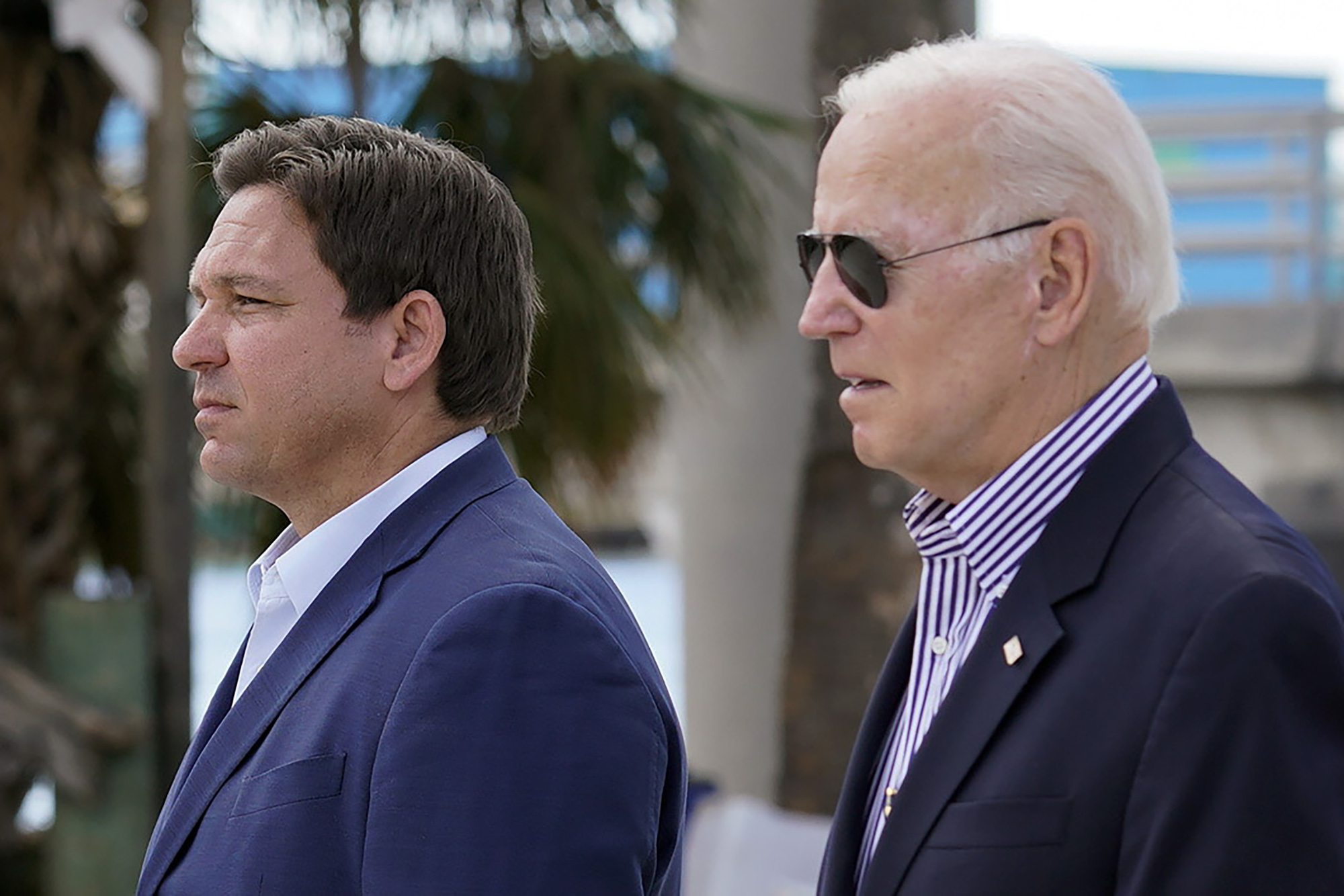 A devastating hurricane struck Florida, and the governor of the state and the president of the United States appeared together to pledge assistance.

This is how it’s supposed to work, and Ron DeSantis and Joe Biden understood that. They may be from opposite political parties and disagree on many issues, but in response to natural disasters, foreign threats and other emergencies, we come together as a nation.

Not so the media. Many stories were framed as, “Can they get along?” They have to “set aside” their differences. No, they didn’t. Having differences doesn’t mean you refuse to help your neighbor. Yet the media acted like a wrestling announcer waiting — no, begging — for a rumble to begin.

Spiteful Joy Reid actually laughed as she relished DeSantis having to go “hat in hand” to Biden. Funny: Is Mayor Eric Adams’ hat in his hand as he begs Biden for $500 million to handle the migrant crisis created by the administration?

Granted, former President Donald Trump too often put the personal before the nation, grousing when he wasn’t given “credit” for giving aid to Democrat-run states.

But if the press truly thought that was petty and wrong, why are they continuing the soap opera? It shouldn’t be a surprise that a Democratic president and a Republican governor can — and should — unite to fix a catastrophe. Stop being trolls.

Memo to the media: Trump is no longer in charge. If the nation is “more divided than ever,” as you constantly preach, know that you’re the reason why.