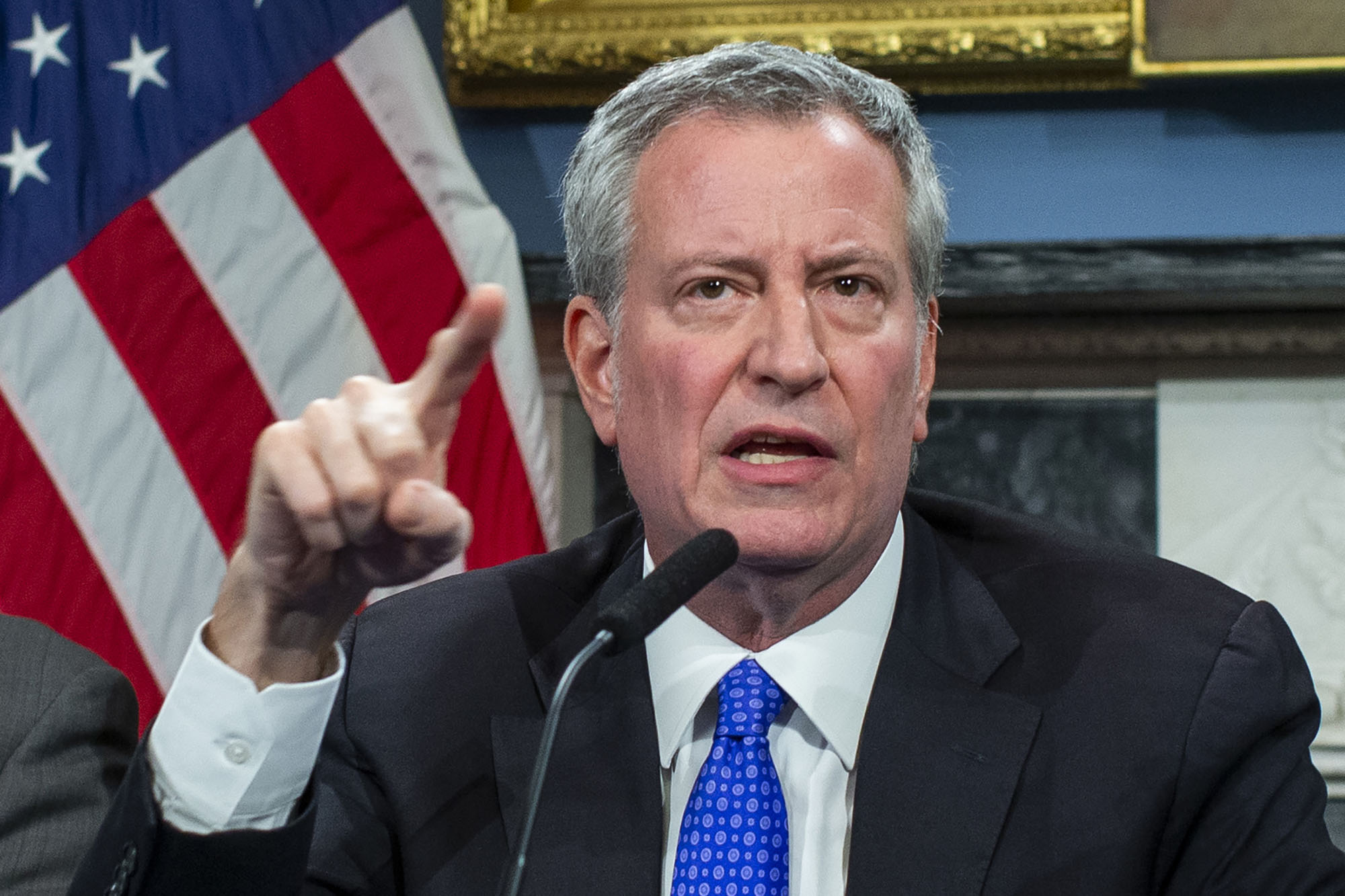 In a last-one-we-hope stinkbomb from the de Blasio era, public-school families across the city just got burned by the unfair lottery for high-school admissions — a travesty that’s sure to drive more students out of the system.

The cockamamie system imposed during the last mayor’s last days in office no longer put a premium on good grades; it lowered the bar for entry into many competitive high schools and mixed kids with a range of academic achievement into various bingo baskets.

As a result, some of the city’s best students opened their admission letters Thursday only to learn they didn’t get into any of their top choices.

High-achievers of all backgrounds are asking: “What’s the point of striving for all As and perfect attendance? There’s no reward for excellence, and half-stepping can still get you into the best school.”

It’s not just that the nation’s largest — and fast-shrinking — school district is telling kids and parents: “Good grades don’t matter.” Families that care about education will now look outside the DOE system for a high school that will challenge their kids. Many will join the angry mom who told The Post she and her family are now looking at leaving the city entirely.

We warned Chancellor David Banks about this months ago; now he’s stuck with this mess. At a bare minimum, he needs to make it plain that future admissions will be far more like the traditional process Blas blew up.

If the system no longer strongly rewards merit, the flight from DOE schools — and from the city itself — will become a flood.