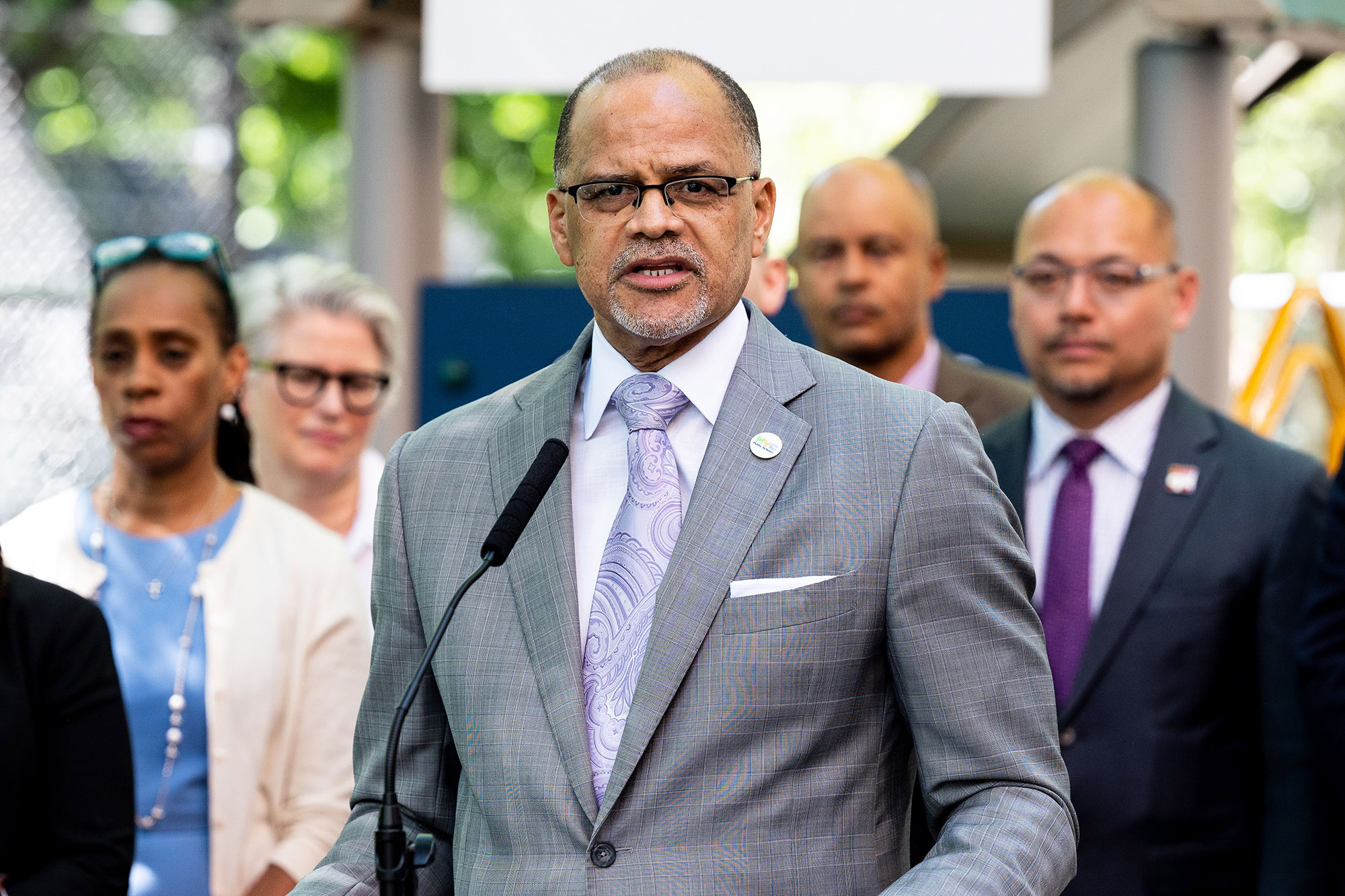 Schools Chancellor David Banks needs to do his homework.

He came off as stunned by news he should’ve been well aware of, in what was at the least a shocking staff failure.

Parents across the city are furious at the results of this year’s high-school-admissions lottery, which saw many teens denied all 12 of their top choices and assigned some kids to schools so unacceptable that families are looking at private schools and other options.

Not only has The Post covered this in full since February, but we warned him about it. Indeed, Banks knew the lottery system was trouble even when he reluctantly let it go ahead.

So he absolutely should’ve been ready to answer the question at last week’s Chancellor’s Parent Advisory Council meeting from the Community District 2 rep.

Instead, he spoke for seven minutes on other issues. Then the council co-chair repeated the question, and Banks seemed confused, asking first, “Those percentages you gave me . . . You are saying it’s for kids who didn’t get into any of their 12 choices?!” and then, “Out of all 12 choices? They didn’t get any?”

Then he said he’d work with staff to get more info “because that has not been brought to my attention just yet.”

OK, the chancellor’s been distracted by the ridiculous teacher-union-driven flap over budget cuts for schools with plummeting enrollment, with the City Council also going nuts. And he faces many, many other issues as he tries to save a system Team de Blasio sent into a nosedive.

But to be so ignorant of an urgent issue that has parents up in arms, when he was meeting with parents’ reps, is inexcusable. He should ensure his staff gives him thorough briefings on all local stories about the schools — and put disasters like the lottery results on his “urgent” list.

Like Mayor Eric Adams, Banks is fighting the good fight, but neither man will succeed without a strong team.