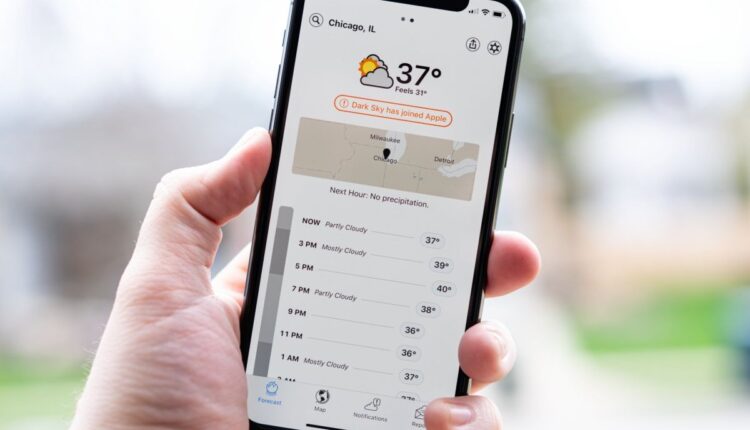 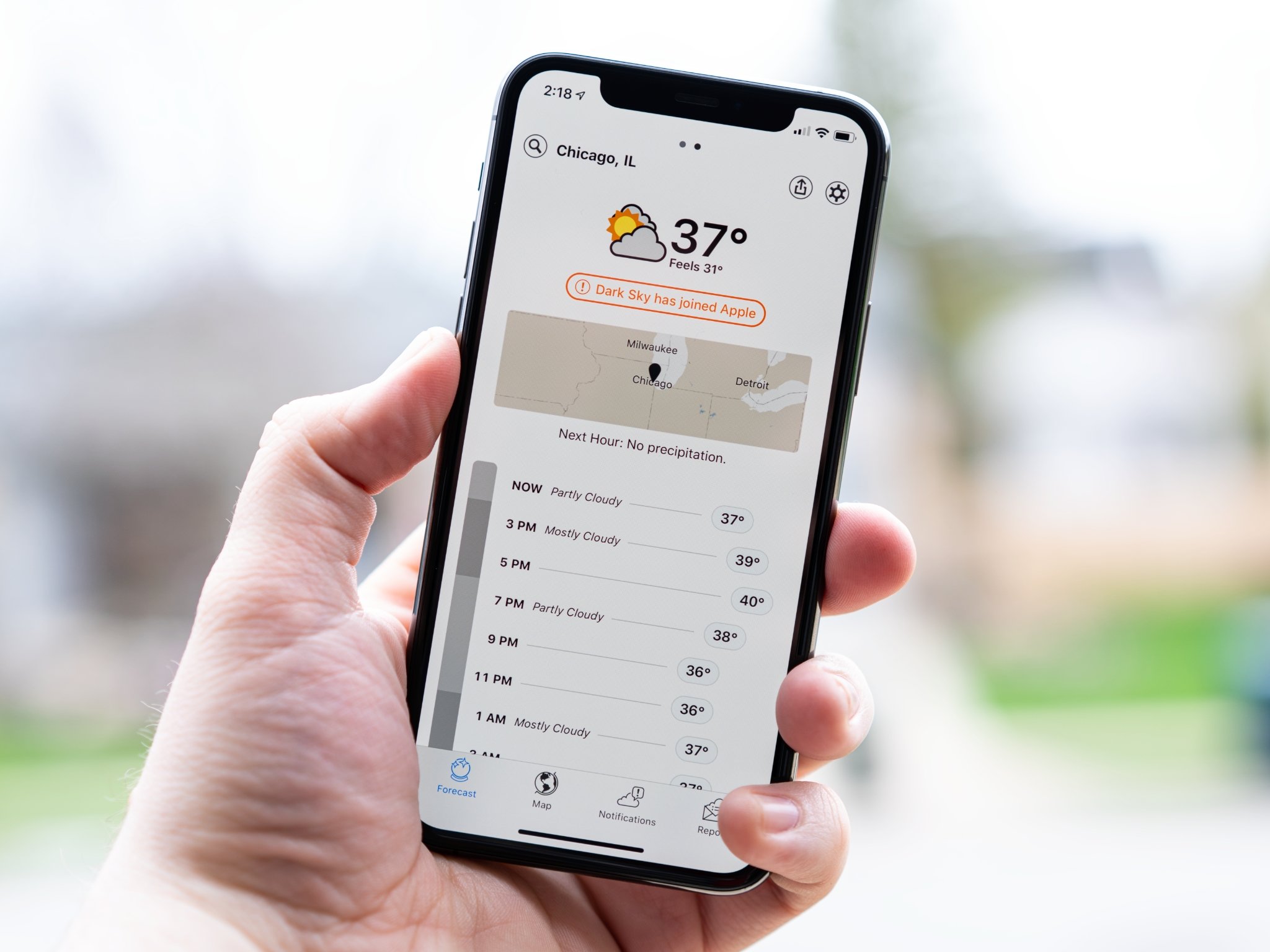 Apple has now removed the Dark Sky app from the App Store in the United States and more. The move was expected to take place at the end of 2022, but it now appears that the app has been removed ahead of schedule.

Apple had previously begun to warn Dark Sky users that it would no longer be supported as of January 1st, 2023.

Apple’s previous message warned that “support for the Dark Sky app will be ending on January 1st, 2023, ” adding that “Dark Sky’s forecast technology is now enhanced and integrated into the updated Apple Weather app.” Now it appears that Apple has removed the app from the App Store to prevent other people from downloading it, although it does mean that those buying new iPhones and had the app installed on their old one will also not be able to get their hands on it, too.

Apple now wants people to use the standard Weather app, while third-party developers can continue to use the Dark Sky API for a few more months yet — the API will go dark on March 21st, 2023. From then on, developers are expected to move to Apple’s new WeatherKit API if they haven’t already done so.

There are plenty of weather apps to choose from if people don’t want to use the official one, despite this move. While Dark Sky was one of the best iPhone apps for weather monitoring and projection, there are plenty more that are well worth checking out today.

Those who still have Dark Sky installed can of course continue to use it, although that API end date does loom large.

Tips to Handle a Tire Blowout