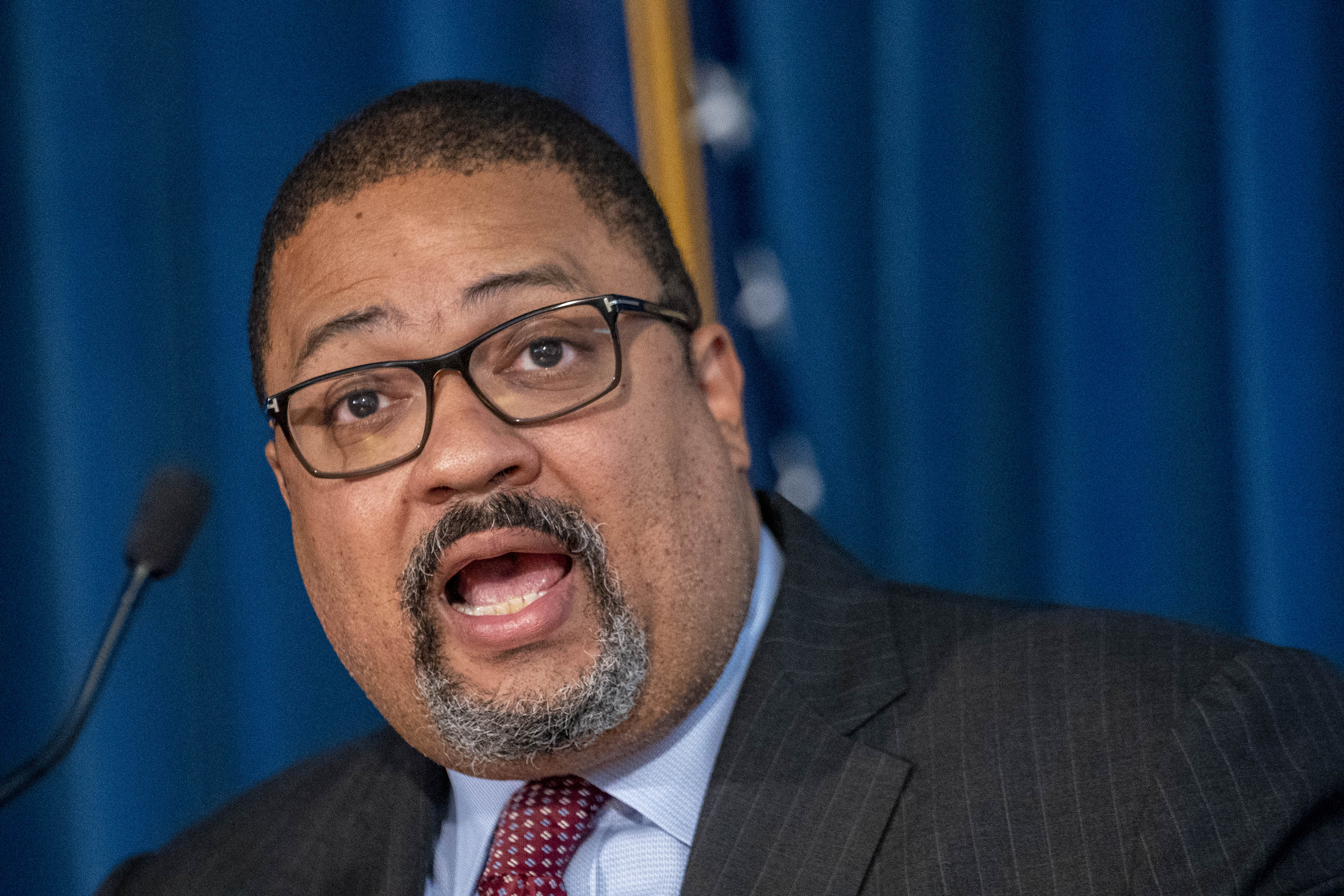 Manhattan District Attorney Alvin Bragg’s soft-on-crime approach has claimed another victim: a 15-year-old Bronx girl who was sexually assaulted on Wednesday allegedly by a brute set free when Bragg’s office downgraded his robbery charges in May.

Luckily for the teen, a heroic Good Samaritan intervened.

At the time of Wednesday’s attempted rape, Anthony Ibanez was out on no-bail in a case where he allegedly robbed a Manhattan deli with a Taser-wielding confederate. Cops had charged him with robbery in the first degree with use of a dangerous instrument, a bail-eligible offense, but Bragg’s prosecutors reduced it to non-bail-eligible petit larceny, second degree menacing and other low-level raps.

Last month, Ibanez was arrested for shoplifting at a 7-Eleven in Lower Manhattan but despite allegedly possessing a hammer and a knife at the time, cops released him with a desk appearance ticket. An arrest warrant was issued after he missed an Aug. 4 court date.

New data released by the NYPD showed that suspects arrested last year for shoplifting went on to commit more serious crimes — with 21.6% charged with felonies less than two months later.

The NYPD’s figures show rates of recidivism as high as three times what they were in 2017 — before the no-bail law kicked in.

Heck, Hochul even faults prosecutors and judges for not jailing perps who could qualify for bail, even as she refuses to remove Bragg for his stated policy of doing just that.

At best, the gov feels unable to stand up to fellow Democrats who put criminals ahead of victims. That alone is ample reason to vote her out of office come November.