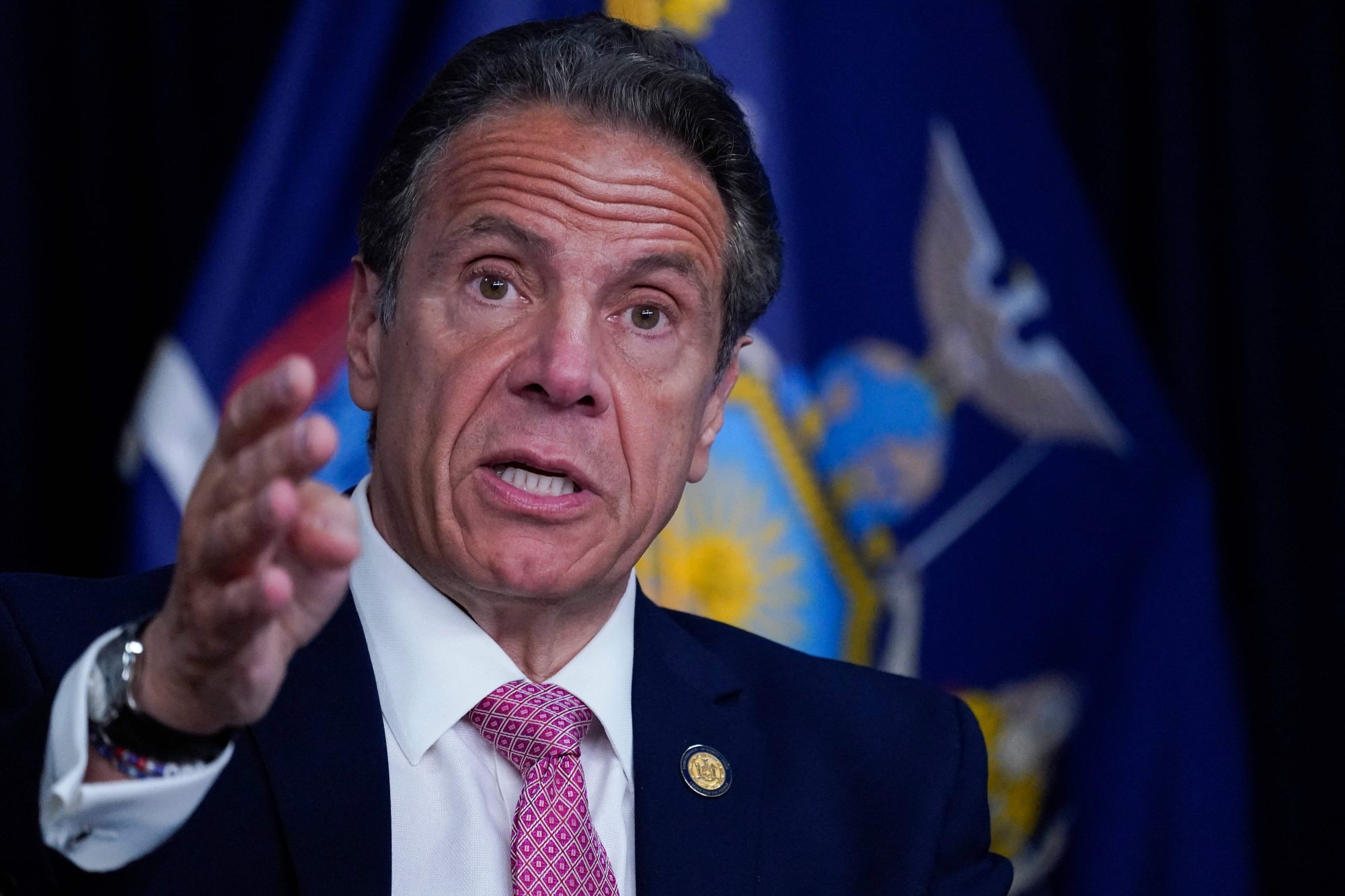 The disgrace of having to resign rather than be impeached hasn’t ended ex-Gov. Andrew Cuomo chutzpah. His latest shamelessness: demanding that the state pay for his lawyers in a sex harassment suit, though he has millions in campaign funds to cover it.

Citizen Cuomo is suing his nemesis Attorney General Tish James over unpaid legal bills stemming from a state trooper’s harassment lawsuit. His rationale: The alleged sexual misconduct was while he was governor, so the state’s obliged to defend him or pay for other lawyers to do it.

In other words, Cuomo “believes sexual harassment was within his ‘scope of employment’ as governor,” snarked a James spokeswoman. Yet “sexually harassing young women who work for you is not part of anyone’s job description.”

Cuomo needs to be held accountable for his acts. Taxpayers should not have to foot the bills to defend his despicable actions, alleged or otherwise.

His leftover political warchest can easily cover his legal bills — and the fact that he’s trying to make the public pay instead is just one more reason he won’t need those funds for anything else. His utter lack of remorse is a big reason why (though he’s still in denial about it) his political career is over.

Gov. Hochul knows the immigrant crisis is national, why won’t she act like it?

Too little, too late: Disband the CDC now