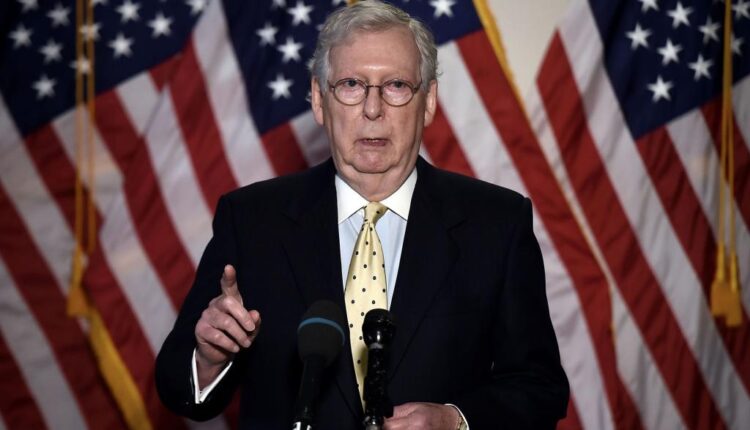 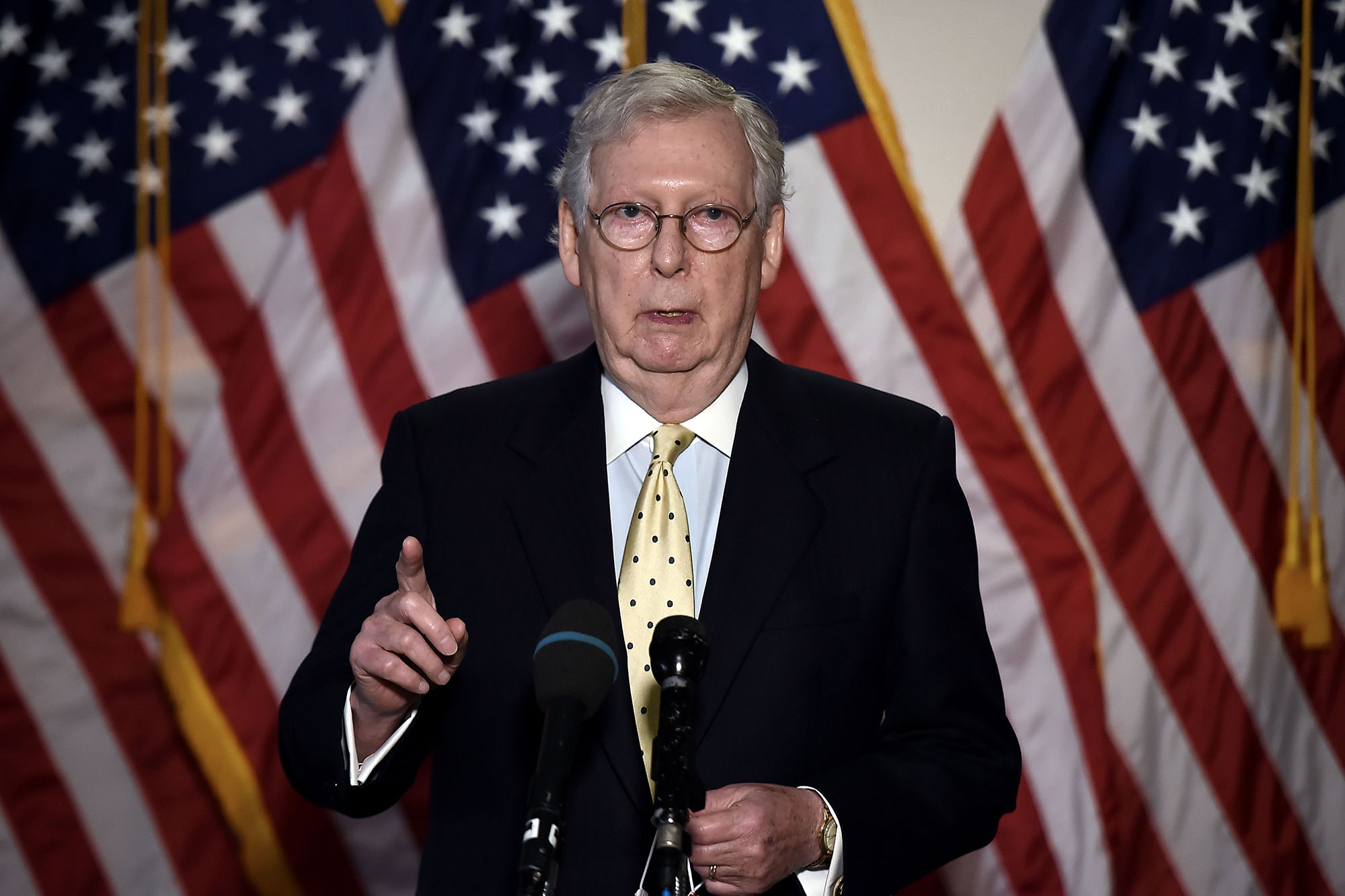 “I don’t know why that’s so important to you,” Gov. Hochul told Lee Zeldin at this week’s debate; in so doing she “seemed to admit more than she might have wished” on crime, observes Batya Ungar-Sargon at Spiked. So “perhaps it is no surprise” the GOP is winning on the issue — which worries 80% of Americans, per Gallup. Now Dems “have taken to calling the rise in crime the ‘red-state murder problem’ ” because “the top-10 murder rates in the US are almost all in states that Donald Trump won in 2020.” But that’s driven by cities in those states “led by Democratic mayors.” In short, Dems see it as “more important to uphold progressive pieties” than to tell the truth “about the thousands and thousands of victims of violent crime.”

Elex desk: How Dems Can Win Back Latinos

Many Democrats, argues Slow Boring’s Matt Yglesias, “are downplaying the extent to which political choices made five to 15 years ago were based on incorrect ideas about” the interaction of race and voter behavior. Namely, that Hispanics would mimic “the behavior of Black voters,” who vote “for Democrats in elections by overwhelming margins.” But “there is no such thing as the Latino vote. There are Latino votes.” And “politics in practice is getting less racially polarized.” Indeed, “voters making their decisions based on material self-interest is what progressives spent most of the past 50 years wishing would happen.” So “giving up on the dream of demographics as destiny is hard, but in a lot of ways, this is just politics as it should be.”

Green watch: No Car Is Emissions-Free

“Public officials routinely echo the Biden administration’s claim that electric vehicles are . . . ‘zero emissions,’” notes John Murawski at RealClearInvestigations. But “car and energy experts . . . say there is no such thing as a zero-emissions vehicle” as “the energy required to manufacture and power electric cars will leave a sizable carbon footprint.” Yes, “the complete transition to EVs . . . will have a less dire environmental impact.” But “that low-carbon landscape exists on a distant horizon.” Indeed, “the U.S. Department of Energy concludes that hybrids are actually cleaner than EVs in six states” when taking all energy inputs into account — but that’s not stopping “advocates . . . using best-case scenarios to promote unrealistic expectations” or governments considering “paying subsidies in excess of $30,000 per electric car.”

Team Biden and its media allies love to “assert that a GOP-run 2023–24 Congress will bring fundamental challenges ‘much greater’ than . . . Watergate . . . and the fall of Saigon” with debt-default and government-shutdown ploys, quips Reason’s Matt Welch. Yet little “besides political PTSD” is behind “such an apocalyptic assertion.” To wit: Mitch McConnell, likely the next Senate Majority Leader, “has shown zero enthusiasm for debt-ceiling brinksmanship.” Indeed, compared to “the Tea Party-wave midterm elections of 2010,” now “limited-government conservatism has gone the way of the dodo bird” as “the rising National Conservatism movement is explicitly big-government.” So “maybe voters are blind to what only anti-GOP columnists can see . . . or maybe the explanation is simpler than that.”

The “grotesque, voyeuristic spectacle” of Tuesday’s debate shows “John Fetterman has not been allowed the care and space he needs to recover fully from the stroke he suffered in May,” laments Commentary’s Noah Rothman. To his handlers, “Fetterman is less a human being in visible distress than an instrument of political utility.” Pre-debate, NBC reporter Dasha Burns noted “it wasn’t clear [Fetterman] was understanding our conversation” — and she, Rothman notes, was “immediately body-checked by some of media’s most prominent members,” who plainly believed “that the greater evil was in advancing Republican political prospects by telling the truth.” For that, “they deserve to lose just as big.”