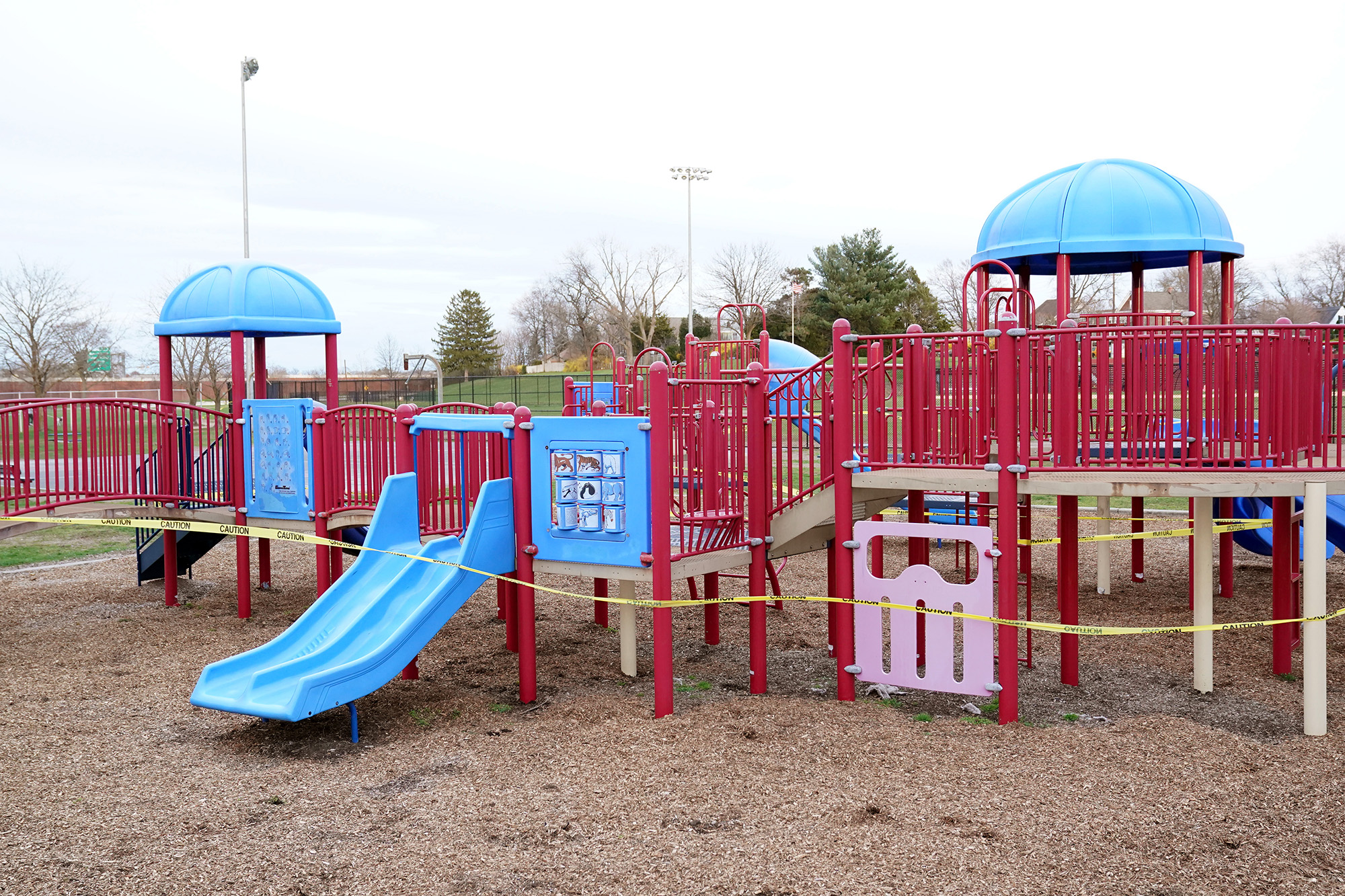 COVID has killed a million-plus Americans. But the disastrous US policy response — blunt-instrument shutdowns and endless fear-mongering — has inflicted its own terrible toll, per numbers gathered in a Wall Street Journal report.

One ugly example: Data show a serious spike in deaths from heart attacks (4.1%) and strokes (5.2%) in 2020 over 2019. Why? Likely because policies and rhetoric on isolation and social distancing caused people to miss doctor visits and avoid hospitals.

Social isolation, job loss and widescale disruption of everything we once took for granted in the name of “slowing the spread” was a driving force here (along with the influx of fentanyl across our southern border under President Joe Biden).

The gun homicide rate skyrocketed as well, jumping 35% from 2019 to 2020. Guess who bears the brunt? Overwhelmingly people of color, the very group COVID hawks swore they were shutting our kids out of pre-K to protect.

School closures, restrictions on gatherings, commercial shutdowns, mask and vaccine mandates and the endless terror-driving rhetoric were the hallmark of blue-state political leaders like New York’s Andrew Cuomo and California’s Gavin Newsom playing up to their constituencies of urbanites insulated by affluence from their policies’ grim side effects.

And for what? States that stayed in alarmism mode, like New York, fared no better than less-restrictive states like Florida in overall COVID outcomes. The United States did significantly worse on COVID deaths per 100,000 than Sweden, which never ordered a full lockdown.

A million died, largely among the elderly and the immunocompromised. Our smashing of every social bond did nothing to save them. It did do massive harm to everyone else, especially young people.

Numbers don’t lie — and on COVID’s second toll they damn our expert class.