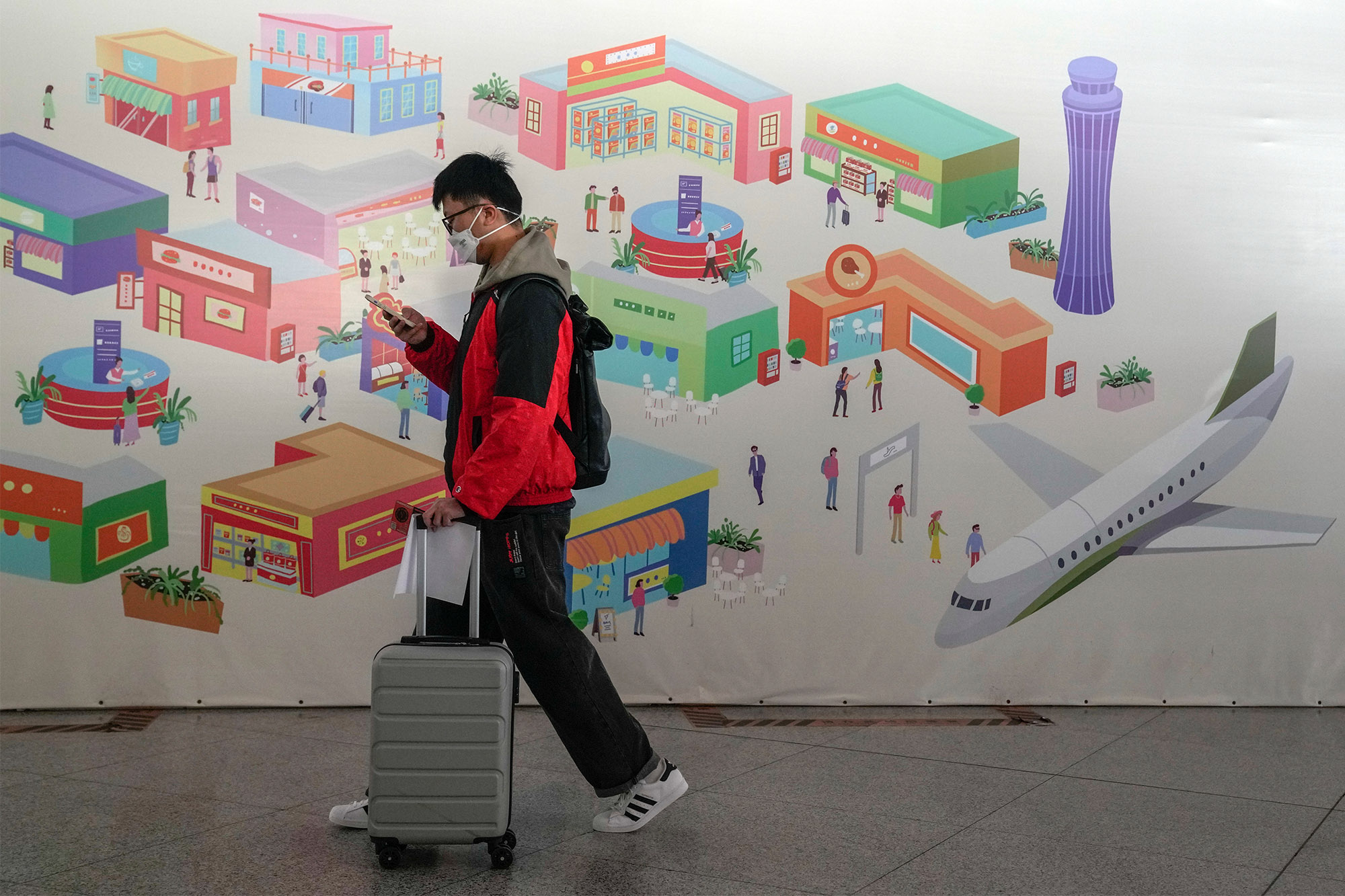 Despite the disastrous experiment with zero-COVID mandates in China, the bug’s resurgence there has whetted the left’s appetite for a return to similar policies here. Don’t let that happen!

After President Xi Jinping abruptly ended his draconian restrictions on travel, social interaction and commerce in response to fiery protests, COVID cases shot back up.

And no wonder: Given that the entire nation has been under some variety of lockdown almost continuously since the start of the pandemic, there has been little chance for any natural immunity to develop.

In other words, shutting down life as we know it to stop a virus simply does not work. It only bottles it up and leaves the population broadly vulnerable to future explosions, while doing terrible economic and social damage along the way. Oh, and China’s extremist measures — people were actually locked in their homes, leaving some fatally trapped when a fire erupted — also fueled rare, furious protests that threatened the regime’s power.

But none of that is stopping the usual suspects here in the states.

“The Case for Wearing Masks Forever,” trumpets The New Yorker. “Should Everyone Be Masking Again?” asks The Atlantic. Woke epidemiologists on Twitter shout that people who wanted schools open have blood on their hands. Sitting US representatives spread misinformation about the virus’ danger to children.

Many of these people got a taste of untrammeled power during the pandemic, liked it and now want more — no matter how much evidence at home and abroad shows how disastrously wrong their prescriptions were.

This is not to say that the US’s newly announced policy of only allowing COVID-negative travelers from China into the country should be abandoned. Indeed, the CDC’s delay of the policy’s implementation until Jan. 5 is about as absurd as the politically motivated “science” during the pandemic that led to school shutdowns, business closures and widespread masking rules and accomplished nothing.

Look: If you’re elderly or have co-morbidities, by all means avoid concerts and big, crowded restaurants. If you haven’t done so already, get vaccinated. And if you’re sick, stay home — just like people did before COVID insanity broke our collective brain. But don’t demand that life for everyone come to a complete stop.

Lockdown and mask pushers got it dead wrong before and did incalculable damage to the country. Now? They deserve only to be ignored.

Supporting Ukraine now means a safer future for the US